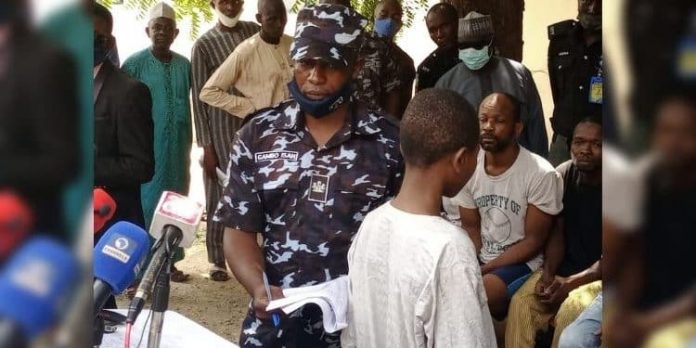 The Nigeria Police on Friday disclosed the arrest of a 14-year-old bandit in Katsina State, who beside being a bandit, is also a kidnapper and cattle rustler.

The Police Public Relations Officer (PPRO) of the Katsina State Command, Superintendent Gambo Isah, parading the 14-year-old bandit with 19 other suspects, revealed that the boy shot and killed two persons and rustled an unspecified number of cattle in one of the operations he participated in at Mallamawa village in Jibiya Local Government Area, Katsina State.

The PPRO maintained that the14-year-old bandit confessed to have been trained on technical skills of operating AK 47 rifle by bandits in the forest.

Superintendent Gambo Isah identified the 14-year-old bandit to be under the command of a bandits’ Commander, Maliki, hiding in the forest.

The 14-year-old bandits was said to have  admitted that he is a bandit, kidnapper and cattle rustler. He further revealed that his master and Commander, Maliki, is a fearful bandit hiding in the forest, and had taught him how to operate the AK 47 rifle.

The teenager was said to have also disclosed that he earned a total sum of N50,000 as his share from the proceeds of the sales of animals and commission for his participation in the attacks, adding that several animals were rustled in the various attacks

He was said to have appealed for clemency  and be reformed to become a better person in life, having regretted his criminal activities.

The PPRO said the state police command is on manhunt for the arrest of the bandits’ commander, Maliki, including other bandits on police wanted list in the state. 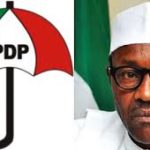 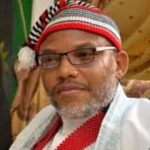 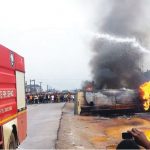 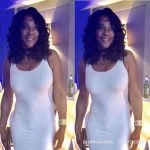 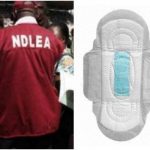