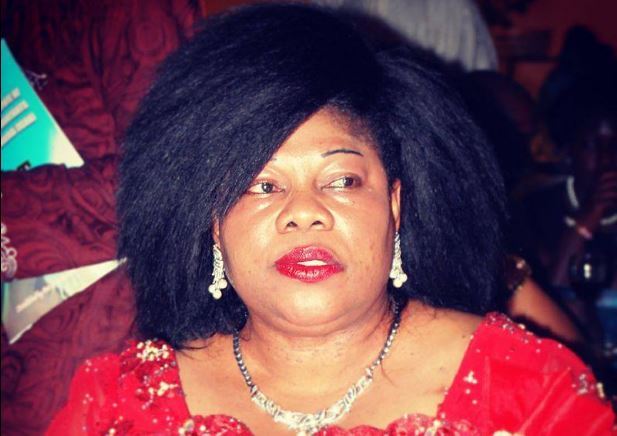 A High Court of the Federal Capital Territory (FCT) in Jabi, Abuja has granted bail to a former Chairman of the Board of the Nigeria Social Insurance Trust Fund (NSITF), Ngozi Olejeme.

Olejeme, who was also an aide to ex-President Goodluck Jonathan, was arraigned before the court on October 21 on a nine-count charge, in which she accused of abusing her office, receiving bribe, awarding contracts without due process, among others.

In a ruling on Friday, Justice Maryam Hhasan Aliyu said she was inclined to granting the defendant bail because of the materials she placed before the court, which the prosecution did not dispute.

Justice Aliyu adopted the conditions attached to the administrative bail earlier granted Olejeme by the prosecuting agency i the Economic and Financial Crimes Commission (EFCC) – in 2017.

The conditions include that the defendant produces two Deputy Directors in government employment to stand as her sureties.

Upon an application by the prosecuting lawyer, Steve Odiase, Justice Aliyu adjourned till November 8 for the commitment of trial.

The judge, who said she would accord the case accelerated hearing, ordered the prosecution to bring as many witnesses as possible on the next date.

Olejeme was also accused of receiving $48,485,127.00, which was dollars equivalent of some funds received from contractors as “kickback.”