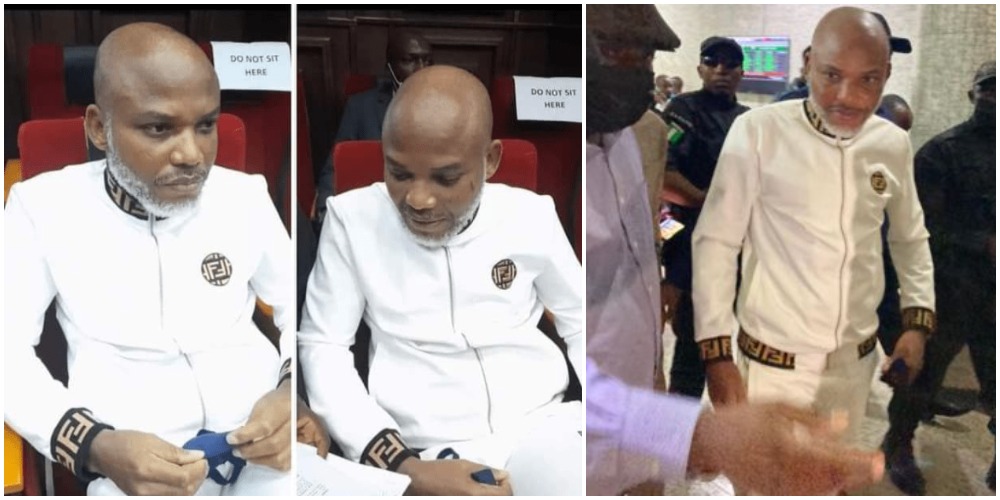 The leader of the Indigenous People of Biafra (IPOB), Nnamdi Kanu has been moved back to the custody of the Department of State Services (DSS).

KanyiDaily had earlier reported that Nnamdi Kanu was arraigned before the Federal High Court in Abuja on Thursday, October 21, on a seven-count amended charge bordering on incitement, treasonable felony and terrorism.

During the trial before Justice Binta Nyako, the IPOB leader pleaded not guilty to the amended charges preferred against him by the federal government.

His lead counsel, Ifeanyi Ejiofor challenged his detention and sought that he should be moved from the DSS custody to Kuje Correctional Service Centre in Abuja.

But Justice Binta Nyako rejected the application, insisting that the IPOB leader should be left in DSS custody for security reasons. She allowed three persons of his choice to visit him at the DSS facility.

The judge then adjourned the case till Wednesday, November 10, after which Nnamdi Kanu was whisked out of the court in a convoy of a white Hilux van.

KanyiDaily had earlier reported how security operatives watched as thus beat up a human rights activist, Omoyele Sowore, during the trial of Nnamdi Kanu. 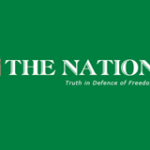 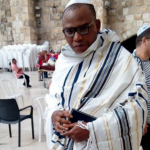 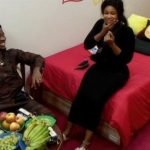 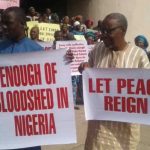