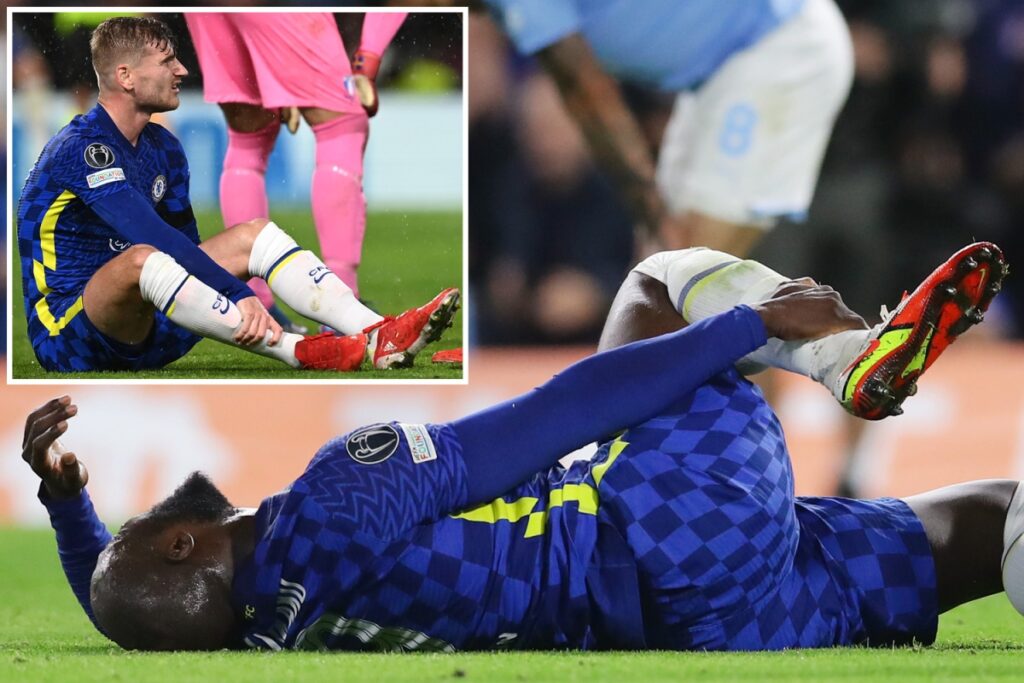 Lukaku and Werner: Race is on to replace injured Chelsea duo – Tuchel 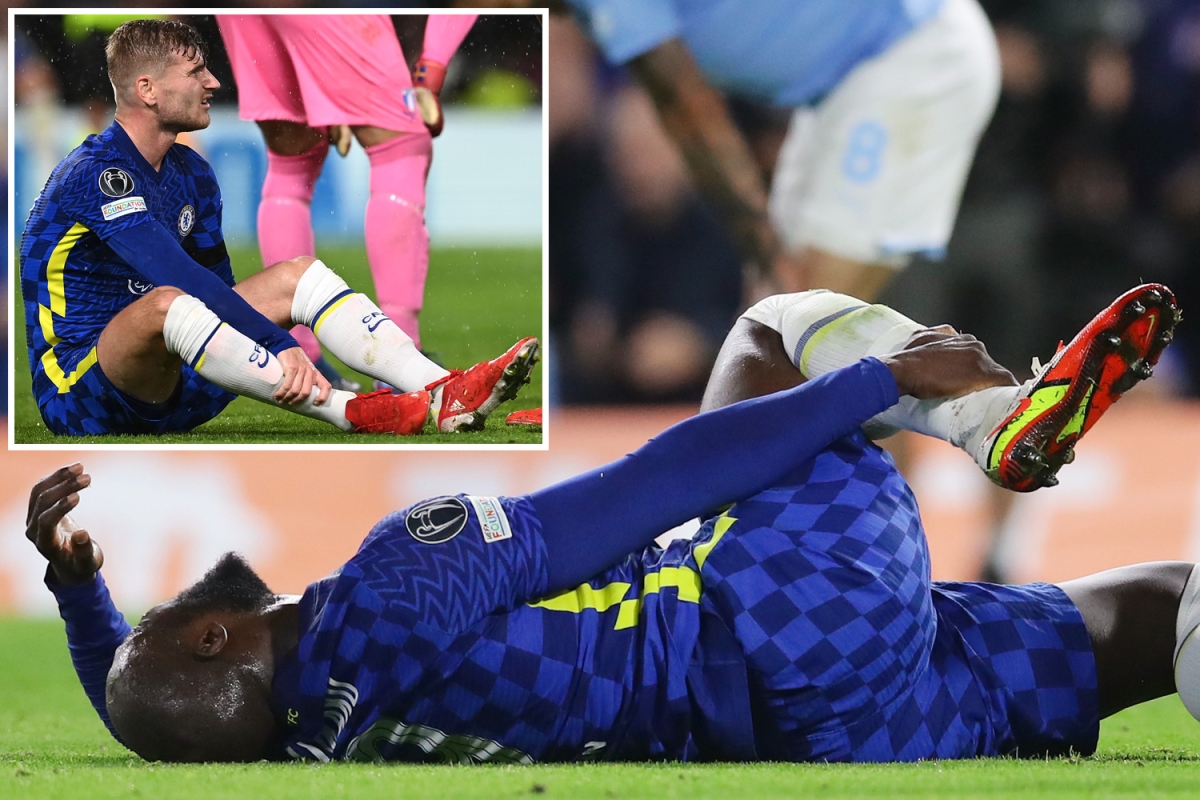 Thomas Tuchel rallied Chelsea’s bit-part players by telling them “the race is on” to prove themselves after Romelu Lukaku and Timo Werner were injured.

Lukaku sustained an ankle injury and Werner hurt his hamstring during the first half of the 4-0 home victory over Malmo in Champions League Group H on Wednesday.

Belgium striker Lukaku was injured by a tackle from Lasse Nielsen that resulted in a penalty Jorginho confidently dispatched to add to Andreas Christensen’s opener.

Kai Havertz replaced Lukaku and scored Chelsea’s third before playing a role in another spot-kick for the Blues that was converted by Jorginho.

Chelsea have five games to come over the next 17 days and Tuchel said there can be no excuses for a decline in results if Lukaku and Werner are sidelined for an extended period.

“We have a twisted ankle with Romelu and a hamstring injury for Timo, so they will be out for some days, I guess,” Tuchel told BT Sport.

“Normally we’re in a good place injury-wise – we had only Christian Pulisic out. But we miss everybody. We have a lot of games to play, a lot of competitions. Now we have to find solutions. No excuses accepted.

“The two were in good shape and were dangerous and could create and score. Now we need to find solutions and guys who waited for their chance need to step up and prove that they can do the same thing.

“Whoever it might be, the race is on. The guys who will start against Norwich in the next game have our trust. We will try to find new solutions.

Havertz could now be in line to start against Norwich City in the Premier League on Saturday.

He said: “I came from the bench, you always have to be ready, it is always tough to come in but I tried to do my best in the second half to score a goal, so it is a nice feeling.

“Timo said they have to do an MRI tomorrow, they are top-level strikers and I hope it’s not too bad for them.”