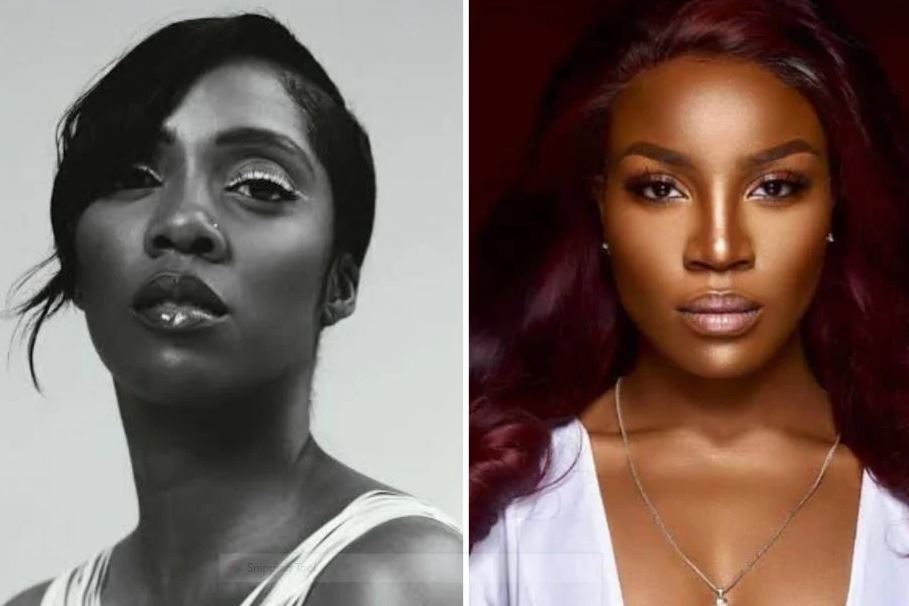 Nigerian singer, Sey Shay has opened up on the altercation she had with Tiwa Savage in a saloon.

In a video that went viral in June 2021, the singers were seen being pulled apart as they have a go at each other.

The trouble started when Seyi Shay walked up to Tiwa to exchange pleasantries with the latter who in turn snapped at Seyi and warned her never to say ‘hi’ to her again.

According to Tiwa, memories of the ‘rubbish’ Seyi Shay and Kenyan singer Victoria Kimani said about her some years ago were still in her head and she is not comfortable making friends with someone who talks trash about her.

Recounting her ordeal with Tiwa in an interview shared on Instagram on Monday, Seyi noted that the outcome would have been different if she hadn’t spent time working on her personality.

“Guess what? If I had not spent a good couple of years finding my centre, my peace, bringing myself up to a different vibration, praying and fasting, sitting my ass in the studio pouring out my heart, trust me the outcome (with Tiwa Savage) would have been very different,” she said.

Speaking on why she approached Tiwa to greet her, the 35-year-old said: “It was a hello and some minutes later it was a different thing, with was shocking to me you know, at the same time everybody is in a different place in their lives and everybody is going through something but then you say ‘hi’ to somebody no matter what the history is or whatever you expect either ‘don’t talk to me ‘ or a ‘hi’ back but this circumstance was very different but it wasn’t a mistake, everything that happened was supposed to happen.” 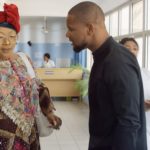 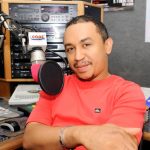 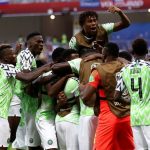 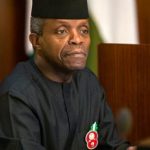 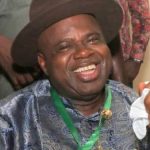