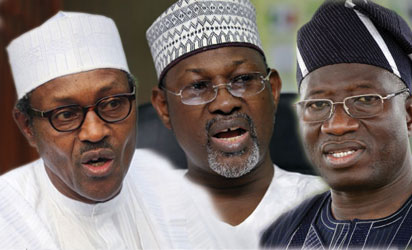 The ruling All Progressives Congress (APC) and the opposition Peoples Democratic Party (PDP) have led Nigeria in the wrong direction for the past 21 years, former chairman of the Independent National Electoral Commission (INEC), Attahiru Jega has said.

Mr Jega who spoke in Kwara ahead of the 2023 general elections, said that both the APC and PDP lack the competence to lead the country right.

“The current two dominant parties – APC and the PDP – with their quality recruitment and leadership selection processes who have shared power and have tended to lead Nigeria astray in the past 21 years are becoming incapable of directing Nigerian political and governance processes in the right direction,” he said on Saturday.

Mr Jega alleged that members of the parties are quarrelsome, only pursuing their selfish interests and preventing those with good intentions from being impactful.

“The dominant elites in these parties are self-centered, preventing the few good ones among them from being impactful.

“They are also fractious and quarrelsome and lacking even enlightened self-interest,” he said during a lecture organised by Kwara Visioners Network for Rural Development in Kwara State.

The ex-INEC chairman said it was imperative to create a platform that would be made up of good Nigerians.

Mr Jega also disclosed that he was a registered member of the People’s Redemption Party (PRP), but refuted claims that he will run for president in 2023.

He further berated APC lawmakers for rejecting the electronic transmission of results in general elections.

“In fact, INEC has used it in some elections in parts of the country. It is a pilot scheme that all the stakeholders have been observing and said is good.

“The next thing is to remove the major hindrance in the use of technology because there is a constitutional provision which says that electronic voting is prohibited,” the former INEC boss explained.

“He still has time to correct things if he has the capacity to do that. But frankly, his government has been very disappointing,” the academic stated.

In 2015, during his time as head of Nigeria’s electoral umpire, Mr Jega midwifed the process that brought incumbent President Muhammadu Buhari into power. Then-ruling party PDP accused Mr Jega, a northerner like Mr Buhari, of bias and tribalism as President Goodluck Jonathan, a southern Ijaw Christian. 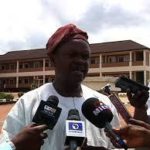 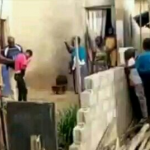 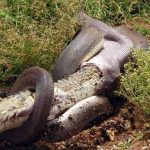 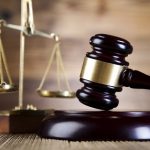 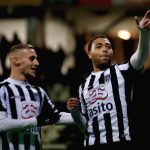