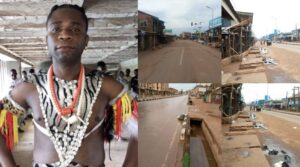 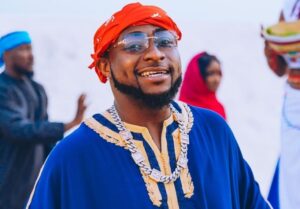 Nicolas Cage was reportedly kicked out of a restaurant after getting drunk and mistaken for a homeless man.

Hollywood actor, Nicolas Cage has been kicked out of a restaurant after he got drunk and was mistaken for a homeless man at the Lawry’s Prime Rib near the famous Las Vega strip.

According to The Sun, the 57-year-old actor had been drinking expensive whiskey and shots of tequila before he became aggressive and started getting into a drunken tiff with staff.

In a short video, Cage who was wearing leopard print trousers and a pair flip-flops, was seen sitting on a sofa and struggling to put his sandals on before staggering around and shouting.

The Oscar-winning star was thrown out of the restaurant and blocked from getting back into the premises by a female member of staff who mistook him for a drunk homeless person due to his disheveled appearance.

Restaurant Guests Narrates How Nicolas Cage Was Kicked Out

A source, who asked to remain anonymous, told The Sun: “We were at that bar at Lawry’s when we noticed what we at first thought was a homeless man completely drunk and being rowdy.

“To our shock it turned to be Nicolas Cage. He was completely smashed and was getting into a bit of a fight with the staff.

“He was in a really bad state and was walking around shoeless. Staff told us he had been downing shots of tequila and 1980 Macallan whiskey.

“He was shouting at people and trying to get into fights and then staff asked him to leave. He was so drunk he could barely get his flip flops on before being escorted out.

“He asked us if we wanted to come back to his place but he was in a bad way so we didn’t think it was a good idea. One of the regulars ended up taking him home.”

Video of Nicolas Cage being kicked out of restaurant:

KanyiDaily had also reported how an upcoming actress, Londiwe Ngcamu, was brutally beaten beyond recognition by her jealous boyfriend for kissing an actor on stage. 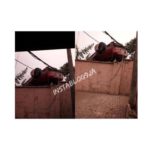 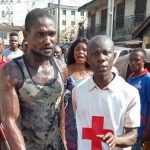 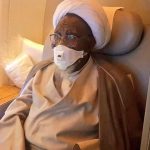 Mother of all suits filed against Buhari, Lawan, Gbajabiamila 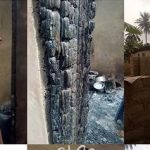