A 25-year-old man, Victor Abasiama, has been remanded in a correctional centre by an Ebute Meta Chief Magistrates’ Court in Lagos for allegedly stabbing his girlfriend to death.

The police charged Abasiama with murder.

The Magistrate, Mr W.A. Salam, who did not take the plea of Abasiama, ordered that he should be remanded in Ikoyi Correctional Centre pending legal advice from the office of the State Director of Public Prosecutions (DPP), NAN reports.

Magistrate Salami adjourned the matter until Oct. 20 for DPP advice.

Earlier, the Prosecutor, Sgt. Temitope Adegbie told the court that Abasiama committed the offence on Aug. 25, at Ebute Area in Ikorodu.

He alleged that Abasiama stabbed his girlfriend, Cynthia Edeya, 23, with a kitchen knife on her head and stomach.

He said the deceased got into a heated argument because the defendant alleged that his girlfriend had bad-mouthed him to his benefactor who was helping him to work on promoting his album.

“In the heat of the argument, he picked up a kitchen knife and stabbed her, she died before she got help to the hospital,” he said.

He said the offence contravened the provisions of Section 223 of the Criminal Law of Lagos State, 2015. 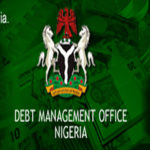 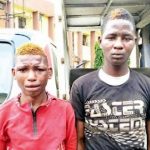 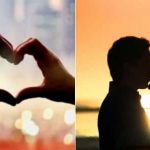 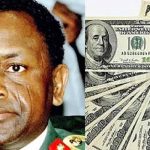 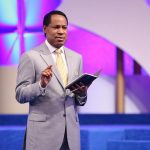