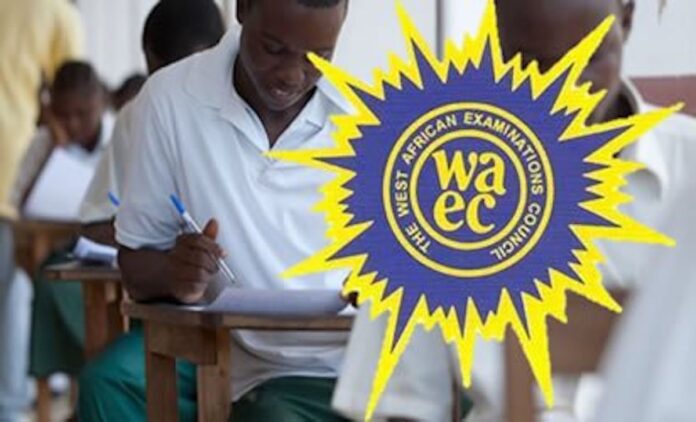 The Abia state government has warned against attack on students participating in the 2021 West African School Certificate Examination (WASCE) by hoodlums who hide under the Indigenous People of Biafra, IPOB, to cause mayhem in the state.

This is following the declaration of sit-at-home order by the secessionist group.

It would be recalled that IPOB had ordered that sit-at-home must be observed in all parts of the Southeastern region every Monday as a protest for the release of its leader, Mazi Nnamdi Kanu who is currently detained at the Department of State Services in Abuja.

Although the group had announced the suspension of the action following pressure from stakeholders, however, the fear of attack by hoodlums has kept residents away from the streets every Monday.

Sequel to the activities of the secessionist group, the Abia state government, in a statement, warned that the future of the students participating in the WASCE must not be jeopardized by forcing them to forfeit the examination.

The statement, which was signed by the Honorable Commissioner For Information, Chief John Okiyi Kalu urged parents and guardians to ensure that their children participate in the exercise.

The Commissioner who called on all citizens to go about their lawful activities, urged residents to report activities of hoodlums and groups who may want to attack those violating the sit-at-home order to the police.

The statement reads, “Our attention has been drawn to the lingering sit-at-home reportedly endorsed and illegally enforced by a group of hoodlums hiding under the identity of agitators in the southeast region to cause chaos in the State and we wish to state categorically that it is unacceptable to allow any individual or group to instil fear in our people to the extent of negatively impacting the education of our innocent school children who are billed to write the compulsory English examination of the West African School Certificate Examination (WASCE) on Monday, 13th September and Tuesday, 14th September, and on the rights of other law abiding citizens.

“While we do not begrudge any citizen the right to sit at home or go about their normal duties, as long as it does not infringe on the rights of others, we cannot afford to sit idly and watch the future of our children jeopardized and the economic well-being of our people further wrecked over a matter we believe can be resolved judicially or through political negotiations.

“We cannot continue to cut our nose to spite our face!

“Other citizens are also encouraged to go about their normal duties without fear of molestation as necessary measures have been put in place to protect them.

“Our people are also hereby advised to promptly report any individual or group that attempts to harass, molest, intimidate or stop law abiding citizens, especially our school children, from exercising their constitutionally guaranteed freedom of movement to the police through the following numbers: 08035415405,
08079210003, 0807921000 and 08079210005.

“The leaders of all market and transport unions in the state are hereby advised to ensure that markets are open and transport vehicles deployed by their members for regular activities on Monday and beyond unless otherwise advised by Government. Any market that is closed or transport union that fails to operate will be closed and disbanded, respectively, by government till further notice.

“We hereby implore leaders at all levels, members of the clergy, and, indeed, all parents, to support and pray for the resounding success of our school children who have maintained first position in WASCE, back to back, for four years as they go to their various centres to write their exams.

“As a responsible government, we will continue to explore all avenues to ensure peaceful resolution of the issues that have led to the agitations by the concerned non state actors but we will not shirk our responsibility to the majority of our people who are also suffering silently out of no fault of theirs.

“All security agencies in the state are hereby directed to fully deploy at all flash points on Monday and going forward as well as maintain regular patrols to ensure the safety and protection of law abiding citizens and visitors from any form of molestation.

“For the avoidance of doubt, let it be stated once again that we are committed to protecting all citizens and residents of the state including ensuring respect for their fundamental rights. We also recognize the fact that some may wish to voluntarily sit at home for any number of reasons, but those wishing to go out must also be able to do so without fear of molestation by anyone.

“Our people are wise and historically known to exercise wisdom in handling issues no matter the provocation. It is unthinkable that any Igbo man will want to cut his nose to spite his face especially in these circumstances that may adversely affect the future of our innocent children and we must all rise collectively to do the needful: protect our children’s education and ensure that those who may wish us evil as a people do not succeed in provoking us to destroy our means of livelihood at a time we are yet to recover from the economic challenges occasioned by the COVID-19 and EndSARS protests that necessitated the prolonged shut down of businesses only recently”. 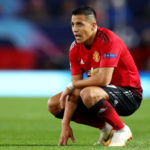 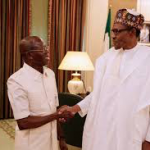 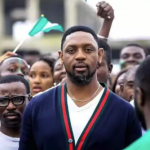 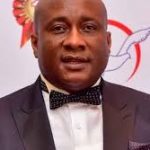 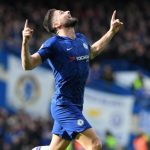