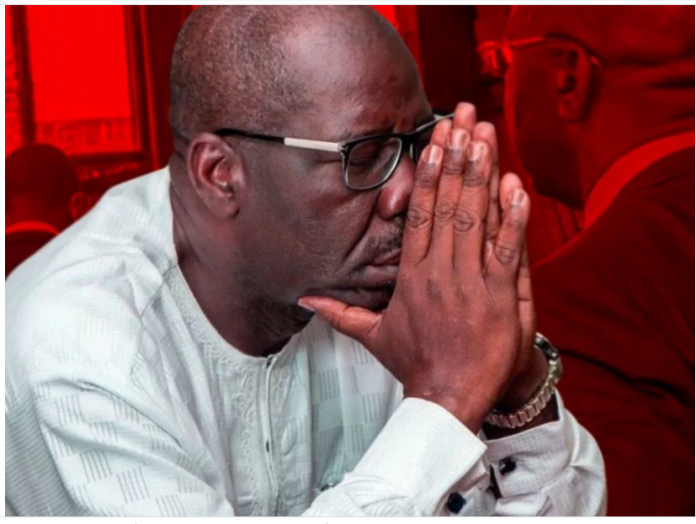 The Vacation Court had on August 31, 2021, granted an interim injunction restraining the Edo State Government and Governor Goodwin Obaseki from enforcing the directive mandating all residents in Edo State to compulsorily get vaccinated for Covid-19 or risk denial of access to worship centres, banks, markets, public facilities, and other public places in the state.

The Court in the previous adjournment had fixed this Friday for the hearing of the main Application, however, the matter was stalled because of the late service of the processes filed by the first, second and sixth Respondents.

Meanwhile, the Court had directed all parties to the suit to respond to all the processes filed and to be filed before the 17th of September when all applications before the Court would be heard.

The 1st Respondent, the Edo State Government is being represented by renowned lawyer, Femi Falana, SAN; while Ken E. Mozia, SAN appeared for the 2nd Respondent, and Oluwole O. Iyamu, SAN; stood for the 6th Respondent.

Several human rights groups had a fortnight ago led thousands of Edo youths on mass protest on the streets of Benin City, resisting the directive and threat issued by Governor Obaseki for compulsory vaccination of residents of the state against the controversial coronavirus. 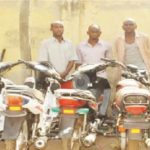 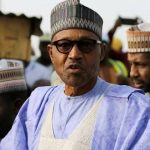 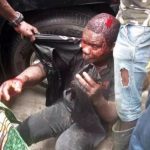 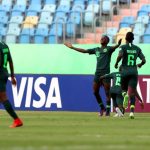 U-17 World Cup: Nigeria Secures Another Dramatic Win, Qualify For Round Of 16