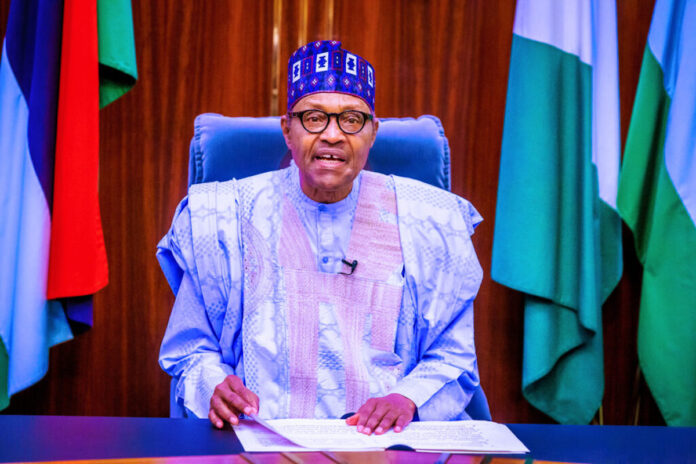 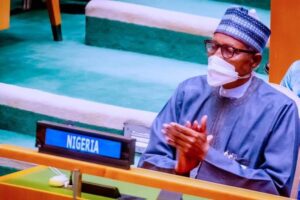 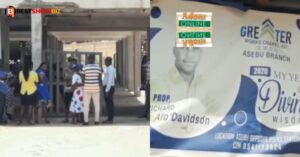 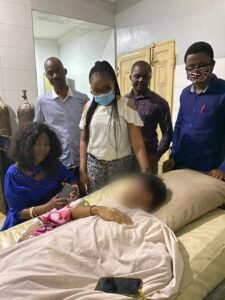 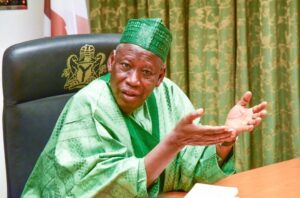 The approval is contained in a letter to Gov. Willie Obiano which the president’s Chief of Staff, Professor Ibrahim Gambari, signed.

The letter is in response to an earlier one by Obiano written on August 24, 2021 in which the Anambra State government requested President Buhari to officially declare the state both oil and gas-bearing.

With the declaration, Anambra State is henceforth automatically entitled to 13% of the sale of petroleum resources from 11 oil wells in its territory, namely, Nzam-1, Alo-1, Ameshi-1, 2, and 3, and Enyie-1, 2, 3 and 4.

The president also upheld the decision of the Revenue Mobilization Allocation and Fiscal Commission that the 13% proceeds from oil and gas resources from Anambra 1, 2 and 3 oil wells be shared equally between Anambra State and the neighbouring Kogi State until the boundary dispute between the two states is settled.

The president’s decision has been conveyed to the Minister of State in the Ministry of Petroleum Resources, Chief Timepre Sylva; the chairman of the Revenue Mobilization Allocation and Fiscal Commission, Engineer Elias Mbam; and the Minister of Finance, Budget and National Planning, Hajia Zainab Ahmed, for immediate action.

It has also been conveyed to Governor Ifeanyi Okowa of Delta State and his counterparts in Edo and Kogi states, Mr. Godwin Obaseki and Alhaji Yahaya Bello, respectively.

“The president’s decision is wise and swiftly”, declared Governor Obiano when the president’s actions were conveyed to him yesterday.

“It has been a tough, relentless and strategic battle which our administration waged on behalf of the people of Anambra State in the last two years when we received intelligence reports that Sterling Oil Exploration and Energy Producing Company of India has not only illegally and surreptitiously been producing oil since 2014 in the twin towns of Ogwuaniocha and Ogwuikpele in Ogbaru Local Government Area without conducting the statutory environmental and social impact assessment but also attributing the petroleum resources produced from these places to Delta State”.

Continued the governor who used to work in the petroleum industry before he joined banking: “Despite all we did to resolve the matter amicably with the Indian firm, it refused to cooperate which necessitated us to drag them to the Nigerian National Petroleum Corporation, the Department of Petroleum Resources which regulates the petroleum industry, the office of the Minister of Justice and Attorney General of the Federation and the Federal Ministry of the Environment”.

While thanking the Anambra people from different walks of life for their massive and strategic support during the struggle to give Anambra state its due in oil and gas production in the country, Obiano thanked in particular some individuals from the state for their outstanding roles in the campaign.

They are: Dr. Charles Ofoegbu, a geophysics professor; Engineer Frank Edozie who used to work with the Department of Petroleum Resources; Professor Solo Chukwulobelu who is the Secretary to the State Government; Dr. Theresa Obiekezie, the Commissioner for Youth and Creative Economy who is also a geophysics professor; Mrs. Patricia Igwebuike, the Special Adviser to the Governor of Legal Matters and Petroleum Resources; as well as Mr. Arinze Awogu, the Transition Committee Chairman of Ogbaru Local Government Area.

“These are great patriots, highly knowledgeable and first-class professionals, courageous”, the governor said about members of the committee who worked with him round the clock to not only attribute Anambra’s petroleum resources to the state but also get the state officially proclaimed oil-producing so that it would start to get the benefits.

“No sooner we began”, recalled Marcel Ifejiofor, the Commissioner for Works who was then on the Orient Petroleum staff as a senior engineer, “than the Aguleri Otu people were attacked by the neighbours in Ibaji Local Government Area of Kogi State, leading to loss of lives and huge assets as well as other serious developments.

“We are confident that the ownership of the oil wells currently in dispute will be resolved in favour of Anambra State when the boundary dispute between Aguleri Otu and Ibaji is settled by the National Boundary Commission. It has been a long walk to retrieve what belongs to us”. 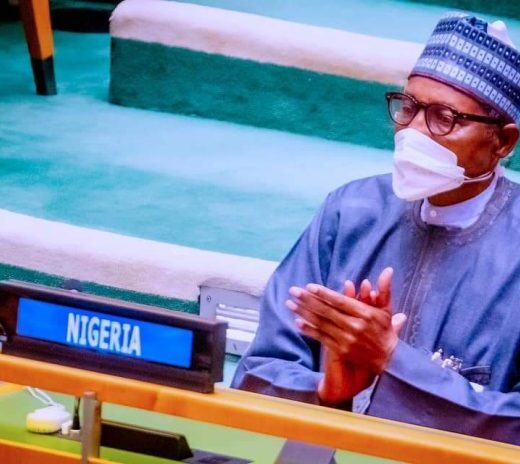 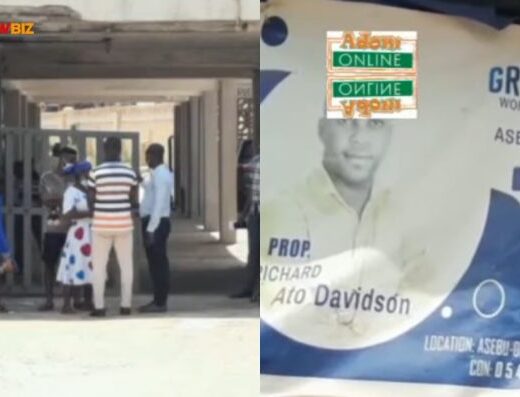 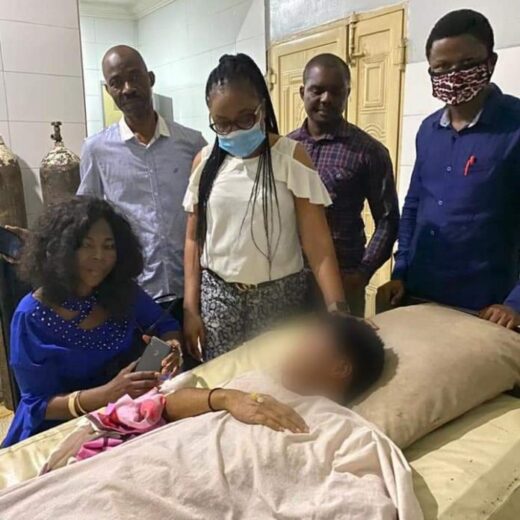 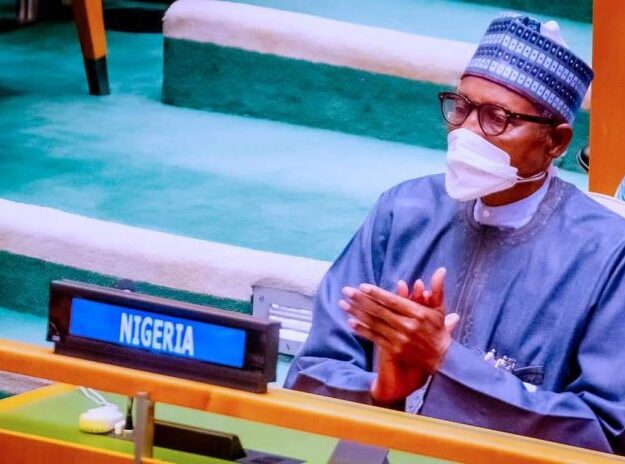 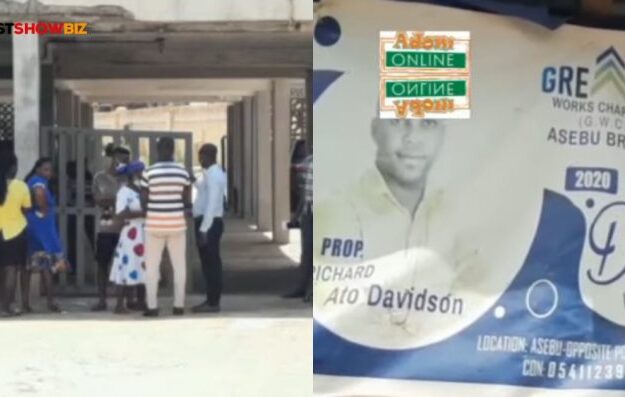 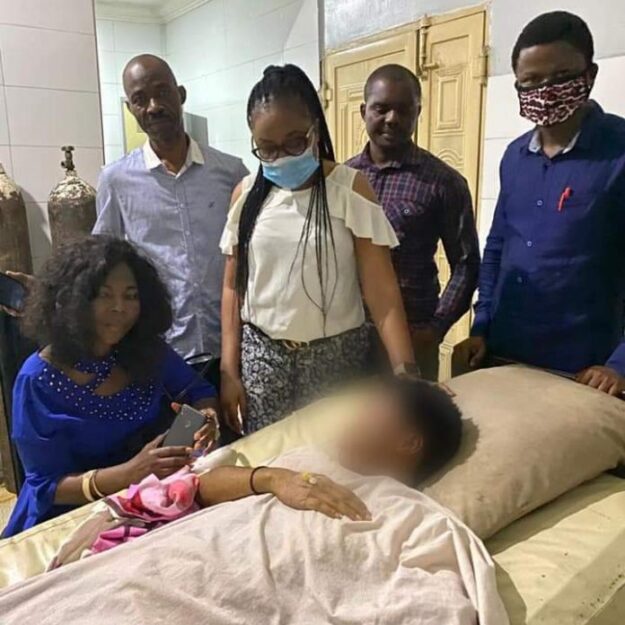 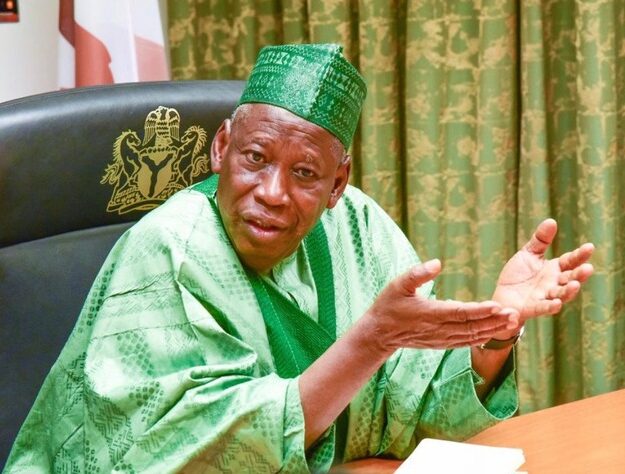 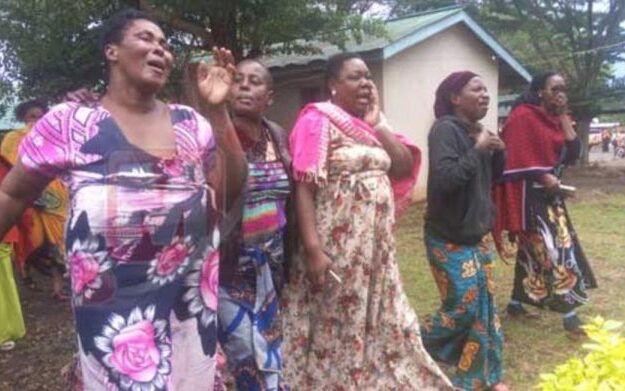 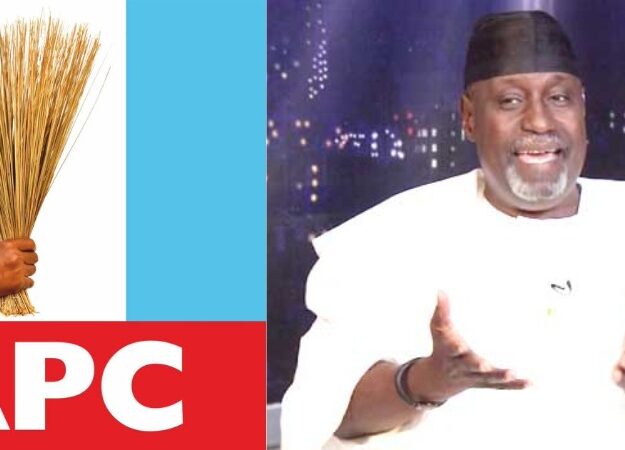 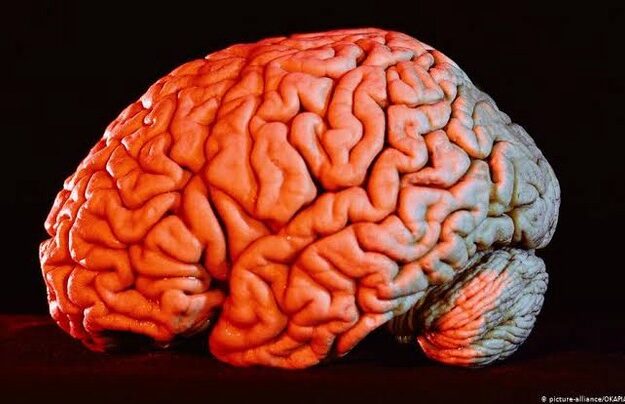 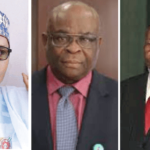 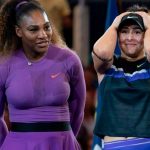 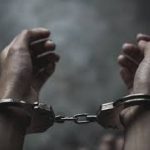 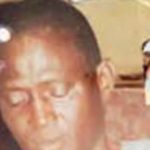