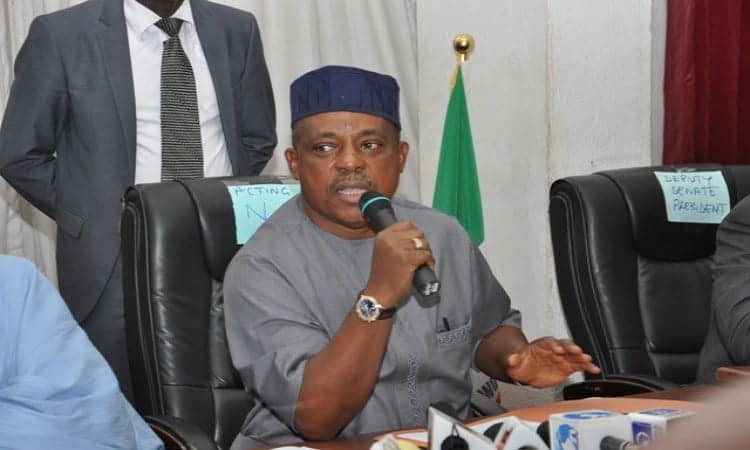 I remain PDP Chairman, I have not stepped down – Secondus

The embattled National Chairman of the Peoples Democratic Party, PDP, Prince Uche Secondus, has maintained that he remains the chairman of the party.

Naija News stated this following his absence from the National Executive Council meeting of the party at its national secretariat, Abuja.

Secondus also insisted that the mandate given to him on December 9, 2017 remains intact until his four-year tenure expires in December, 2021.

He made this know in a statement titled, “Secondus has not stepped down, just obeying Calabar court interim order,’ signed by his Special Adviser on Media, Ike Abonyi.

The embattled chairman disclosed that he was absent from the meeting in obedience of an interim order from Cross River State High Court.

The PDP chairman notes that the statement was released to correct erroneous news circulating that he has stepped down.

“Prince Secondus, by his unavoidable absence at the party’s National Executive Committee meeting on Saturday, was merely obeying an interim order from Cross River State High Court,” the statement read.

“As a law-abiding citizen, who has been an adherent of the rule of law as a basis for democracy, stayed away out of respect for the courts.

“By this release, media office wishes to urge media houses and members of the public, particularly beloved members of PDP, to disregard any news suggesting that he has stepped down.” 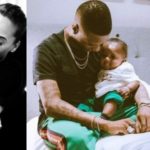 Wizkid’s manager and baby mama, Jada Pollock, reveals she is now his wife 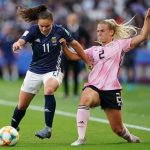 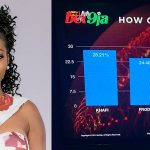 #BBNaija: How Nigerians Voted For Their Favourite Housemates On Sunday 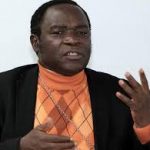 Insecurity: President Buhari has failed us all, says Bishop Kuka