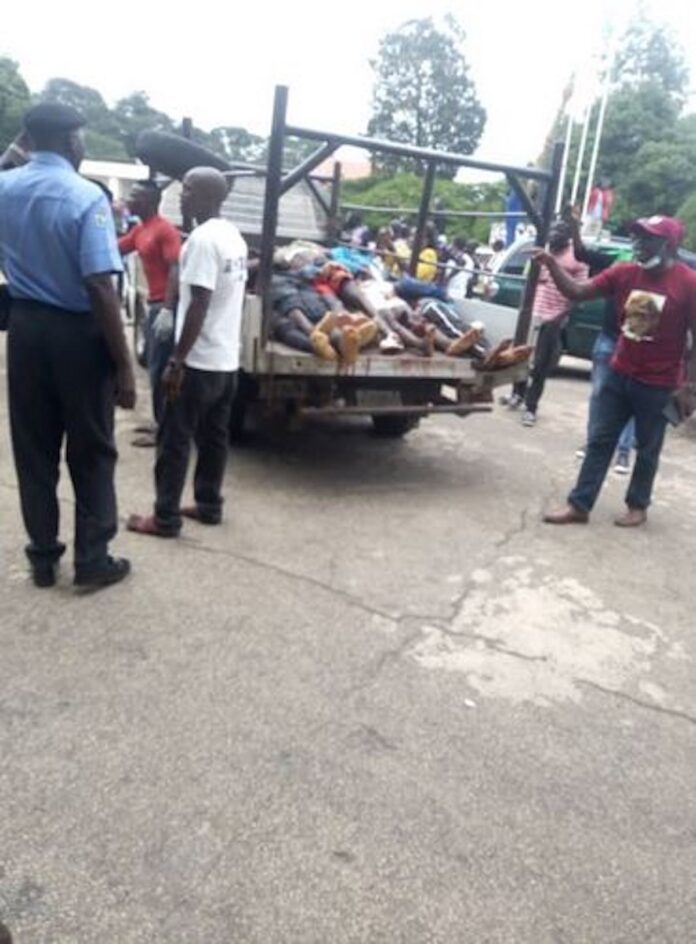 As a result, the tension in Plateau State – particularly in the northern senatorial district where the prevalence of Fulani herdsmen incursions are high and steady – have reached a breaking point.

Information available to 247ureports.com indicate the indigenous youths of the communities within the northern senatorial districts have reached a resolution to take laws into their hands. “We can’t discuss our actions on the phone. It is not safe. We are not going to take this lying down. We are doing something. We have already started”, stated a source who claims to be in the know of the goings on within the angry youths who are organizing to stage a defence against the invading forces of the Fulani herdsmen – who are said to be foreigners to Nigeria.

The source pointed to the actions of the youths earlier today [August 25, 2021] at 2pm when they arrived the mortuary where the corpses of the murdered indigenes were stored. The angry youth opened the morgue and collected the fresh corpses and loaded them onto a truck and drove them to the State Assembly and offloaded them at the entrance of the State Assembly – at the feet of the Speaker of the State Assembly. [He addressed the youths. He also hails from one of the indigenous tribes being attacked by the herdsmen].

From the State Assembly, the angry youths headed to the Government House with the corpses loaded on the truck. The Governor – Simon Bako Lalong – who is a known sympathizer of the Fulani herdsmen – is reported to deny that any of the indigenes were slaughtered by the foreign Fulani herdsmen.

The youths were determined to present the corpses as evidence of the slaughtering.

Interestingly, as the youths turned the corner, the Governor was reported to make a quick turn out of the Governor’s office.

Nonetheless, the youth offloaded the corpses at the entrance of the government house for the government of Plateau State and/or the administration of Lalong to witness/observe the evidence of mass slaughter. The corpse numbered twenty five [25]. The Governor was not present. His location was unknown.

Among the populace of Plateau State, the Governor has been lackadaisical in addressing the menace that threatens to become gradual genocide on the offing. Many view the Governor as having a political tie with the President of the federal republic of Nigeria, Muhammadu Buhari – which inhibits his capacity to act to protect his people against the invading herdsmen. “See the Governor of Benue State, he is standing with his people. If only he will do like the Benue Governor, we will do the rest.”

Our source explains that the youths are left with little choice but to defend themselves. “We will not fear the army or police or civil defence, they are all comprised and are working with the Fulani herdsmen”. He explained that “the attacks came during the curfew hours. So what is the point of the curfew? Is it not only the military and police that can move around during the curfew period? Who are they fooling? We have to stand and be counted now. We can’t trust them anymore”.

Presently, the flashpoints around Jos have been flooded with federal security presence. The streets are lined with military men. And the curfew of 6pm to 6am remains in effect.

Our source revealed the Fulani herdsmen have been stockpile sophisticated weapons in the nearby forests. He claims the military are aware of the stockpile locations. “They know of the weapons and the places they are hiding them inside the bush. We cannot go there”. He explains that the indigenous youths who up till recently were depending solely on the security structure of the federal government for protection have decided to defend themselves. “Enough is enough“. 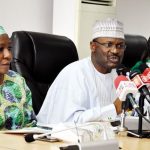