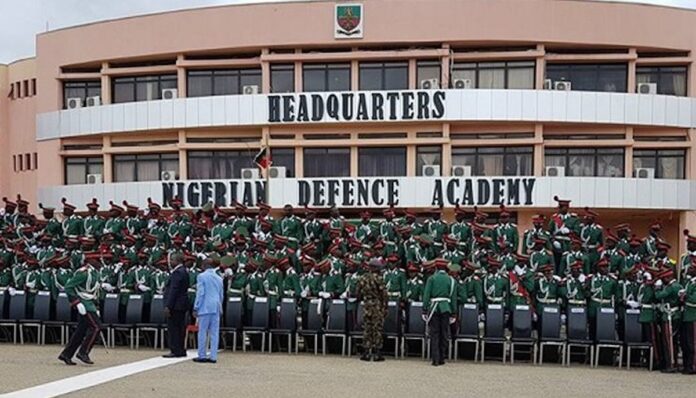 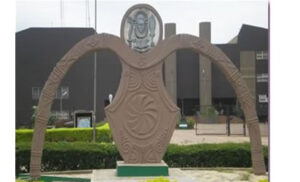 …Sets up board of enquiry

The Defence Headquarters on Wednesday denied claims that military personnel monitoring the closed-circuit television at the Nigerian Defence Academy were fast asleep when the attack on the facility happened.

It also said a board of enquiry has been constituted to ascertain the incidents that led to the security breach.

The DHQ disclosed this in a statement by the Director of Defence Information, Major General Benjamin Sawyerr.

The PUNCH had earlier reported that bandits on Tuesday attacked the NDA in Kaduna, killed two personnel and kidnapped one.

An online news platform, TheCable, had reported that officers in the CCTV monitoring room at NDA slept off while the marauders operated.

Dispelling the claim in a statement, the DHQ said the military personnel are trained and dedicated to their duties.

It read, “The attention of the Defence Headquarters has been drawn to a news publication by an online news media claiming that personnel on duty at the Nigerian Defence Academy CCTV monitoring room were sleeping when bandits attacked the officers’ residential quarters leading to the death of two officers and the abduction of one other officer.

“The Nigerian Armed Forces wishes to state categorically that the allegation is untrue and hence challenge the Cable Online to publish forthwith a verifiable proof of personnel sleeping during the incident.

“It is therefore imperative to caution the Cable Online media to guide against being used as a propaganda tool by enemies of our dear country.

“The Cable should not consciously or unconsciously collaborate with these unscrupulous elements to spread unverified stories on the unfortunate event that occurred at NDA Kaduna while tarnishing the good image and reputation of personnel of the Armed Forces of Nigeria in the eyes of the civil populace.

“It is perhaps important to mention that the AFN as a professional force consists of highly trained personnel who are dedicated to their duties of protecting lives and property of all Nigerians.

“Let me use this opportunity, to reiterate that the NDA authorities, acting on the directive of the Chief of Defence Staff has constituted a board of enquiry to ascertain the remote and immediate cause(s) of the breach of security with a view to sanctioning any personnel found culpable and also prevent future occurrence.

“Let me also assure (Nigerians) that we shall continue to update the general public as events unfold as we are all aware the search and rescue of the abducted officer are still on. Troops of the Armed Forces of Nigeria will continue with its operations to ensure all those involved in the dastardly act are brought to justice.” 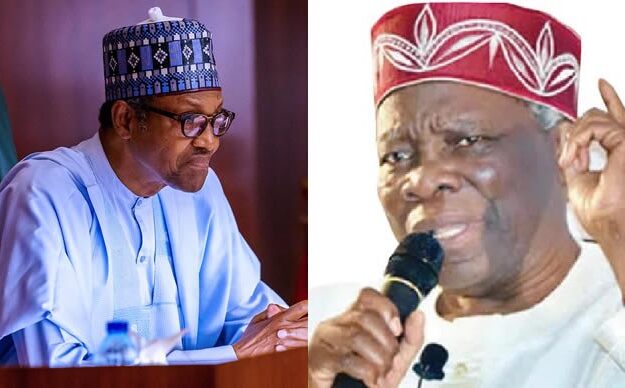 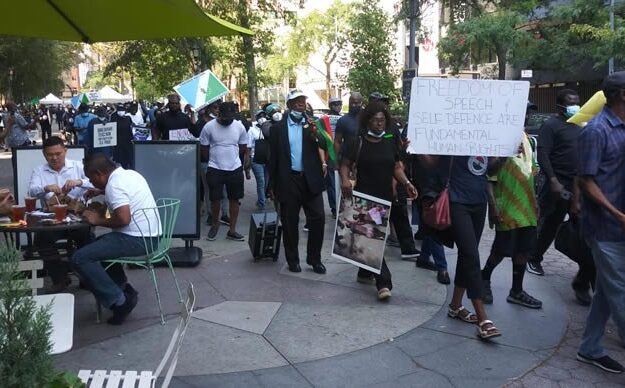 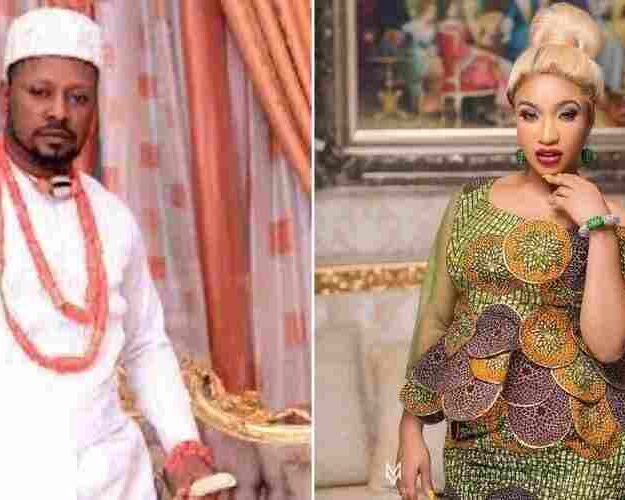 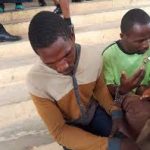 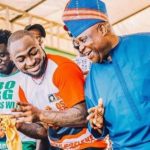 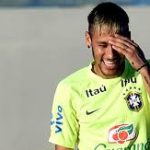 Transfer: Neymar, Rice give us hints 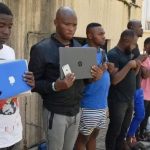 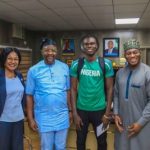