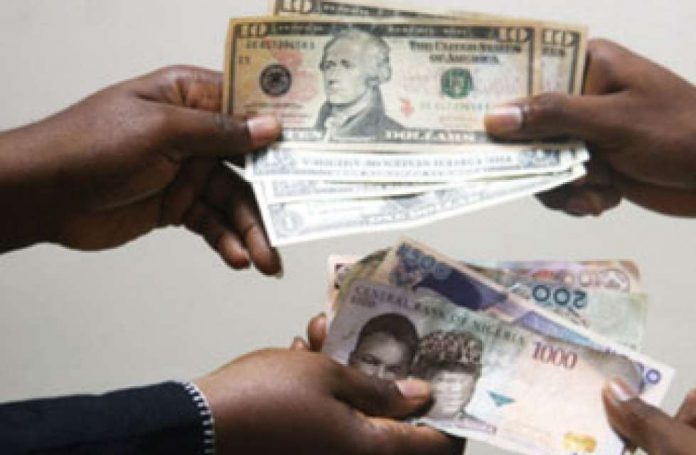 Commercial banks are sending letters to their customers outlining the requirements for Forex exchange access, National Daily has gathered.

One of the commercial banks, Ecobank in its letter titled FX Rules for PTA and BTA, listed a valid Nigerian passport and a valid visa to an international destination as one of the requirements for forex access.

The letter reads: “Only Valid Travel Documents Shall be Accepted: Your ticket must be to an international destination outside of West Africa and Cameroun. You are required to provide an international return ticket, with a travel date not more than 14 days from the date of PTA/BTA purchase.

READ ALSO: Another day, another loss for Naira as pressure persists

“You Can Only Apply for PTA/BTA Once in a Quarter: PTA and BTA requests are limited to a maximum of $4,000 and $5,000 per quarter per applicant respectively.

“Unutilized PTA/BTA: Customers are required to return purchased PTA/BTA to their bank within two (2) weeks from the date of purchase if not utilized for the intended purpose or if for any reason the scheduled trip is canceled.

“False Application and Use of Fake Documents Prohibited: False application and use of fake documents to purchase PTA/BTA is strictly prohibited and is a financial crime punishable under the applicable laws in Nigeria. Defaulters of this FX policy may face sanctions that include being barred from accessing FX from the official FX market in the future, restrictions on their bank accounts for such periods as may be determined by the CBN as well as possible criminal prosecution,” the letter concluded.

Meanwhile, Nigerians who chose to use the black market on Tuesday due to easy access to foreign currency were forced to pay more than they did on Monday.

According to abokifx data, the Nigerian currency dropped against the US dollar, the British pound, and the Euro as traders capitalized on the chance presented by the demand pressure.

Currency traders sold the U.S dollars at N521/$ compared to N520/$1 it was sold on Monday. This represents depreciation by N1 or 0.2 percent.

Also, the domestic currency depreciated against the Pound Sterling by N2 to sell for N710/£1 versus Monday’s rate of N708/£1, while against the Euro, the Naira depreciated by N1 to settle at N605/€1 in contrast to Monday’s N604/€.

However, the Nigerian currency closed stronger against the U.S dollars at the Investors and Exporters (I&E) window.

According to data from FMDQ securities where Forex is officially traded, Naira closed at N411.00 per $1 a N0.83 or 0.20 per cent appreciation from the N411.83 rate it traded in the previous session on Monday. 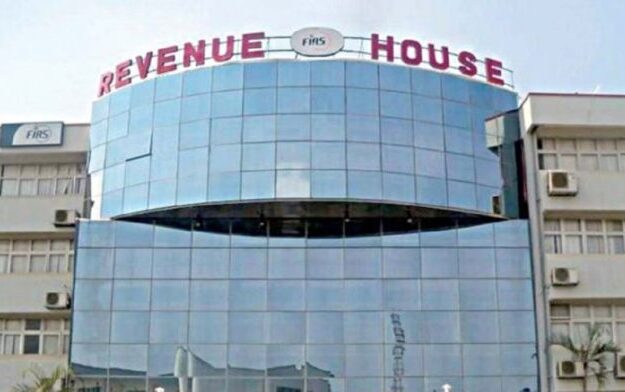 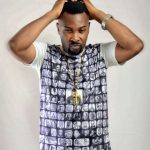 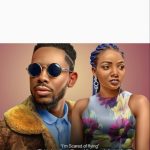 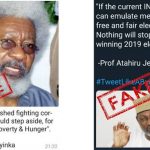 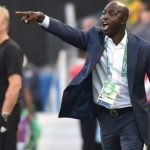