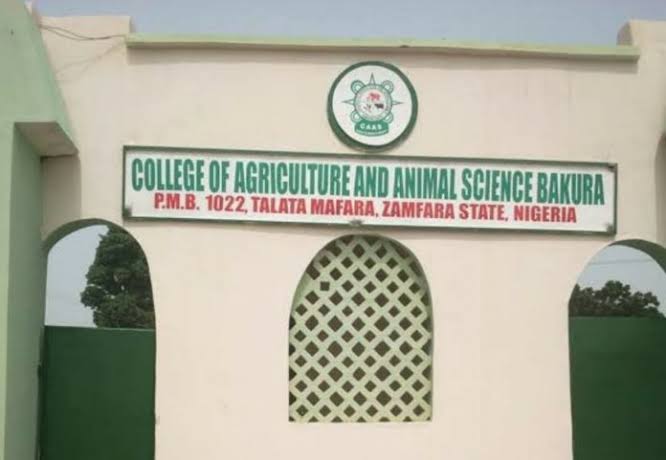 Bandits who kidnapped students and staff members from Zamfara State’s College of Agriculture and Animal Science have reduced their ransom demand from N350 million to N150 million.

According to TVC, the kidnappers notified police about the situation roughly 24 hours after releasing a video in which they threatened to kill the victims if the requested ransom was not paid.

The kidnappers, on the other hand, have stated that the ransom must be paid in order for any of the hostages to be released, and that there will be no negotiations for individual hostages.

Gunmen stormed the college in the Bakura Local Government Area of the state on Sunday night, snatching students and personnel, according to NEWS DIRECT.

Aliyu Bakura, the college registrar, confirmed the attack to BBC Hausa on Monday morning, claiming four people were killed in the attack, including a police officer and three gatemen.

But the state police spokesperson, Muhammad Shehu, who also confirmed the attack, said, “The bandits who were in large numbers came to the school at about midnight with intent to abduct large number of students and staff, but were heavily confronted by the Tactical Police Operatives.

“Unfortunately, a police inspector and two other civilian guards lost their lives while 15 students and four staff were abducted by the bandits.”