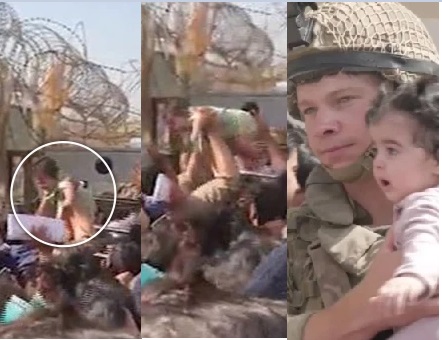 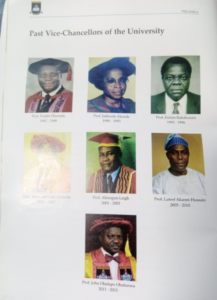 The desperate Afghan mums it was gathered were filmed throwing their babies over barbed wire fences at the Kabul airport.

Photos have emerged showing Afghan mums throwing their babies to British soldiers, begging them to tacke to them safety.

The desperate Afghan mums it was gathered were filmed throwing their babies over barbed wire fences at the Kabul airport.

Violent scenes have unfolded at one of the routes to Hamid Karzai International as people try to escape a future under the Taliban militant group.

The entrance to the Baron hotel has become the focal point where Afghans seeking refuge in the UK have been gathering in the hope of being able to escape the Taliban.

It is guarded by Parachute Regiment troops.

One officer told the Independent: “The mothers were desperate, they were getting beaten by the Taliban.

“They shouted, ‘save my baby’ and threw the babies at us.

“Some of the babies fell on the barbed wire. It was awful what happened.

“By the end of the night there wasn’t one man among us who was not crying.”

Another senior military officer spoke about the scenes to Sky News.

He said: “It was terrible, women were throwing their babies over the razor wire, asking the soldiers to take them, some got caught in the wire.

“I’m worried for my men, I’m counselling some, everyone cried last night.”

The UK is currently evacuating British citizens and Afghans who worked for the government during the 20-year-war.

The route to the Baron Hotel also leads to the facilities of other countries which are carrying out evacuations, and the numbers of those desperate to get away are growing by the day as even those without paperwork beg to be airlifted to a place of safety.

However, he offered reassurance that the UK government is continuing to load families onto planes departing Kabul airport and will continue “rolling through that process”.

He said that as he was speaking, troops were loading 120 families on to a plane to depart, with another 138 set to leave a few hours later.

He said: “It is a 24-hour airport now for military planes and they are getting through.

“Obviously we cannot just take a minor on their own and it is difficult, but you will find, I think if you see in the footage, the child is taken – that will be because the family will be taken as well.

“It will be the challenge of trying to make it through the crowd. We are finding other ways of dealing with that, but that is what is happening.” 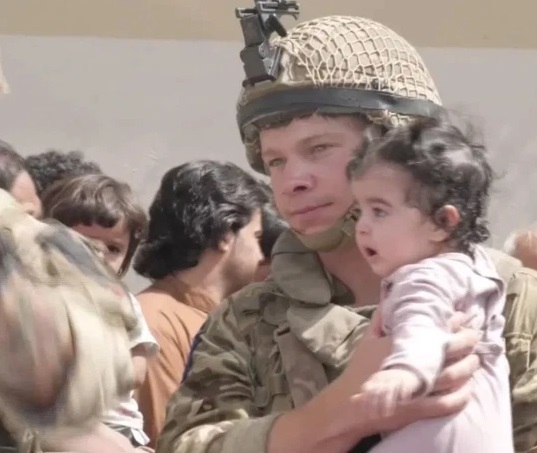 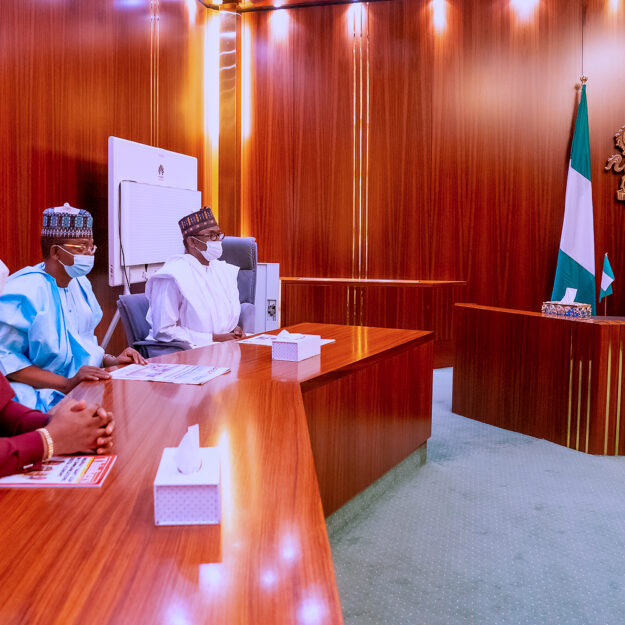 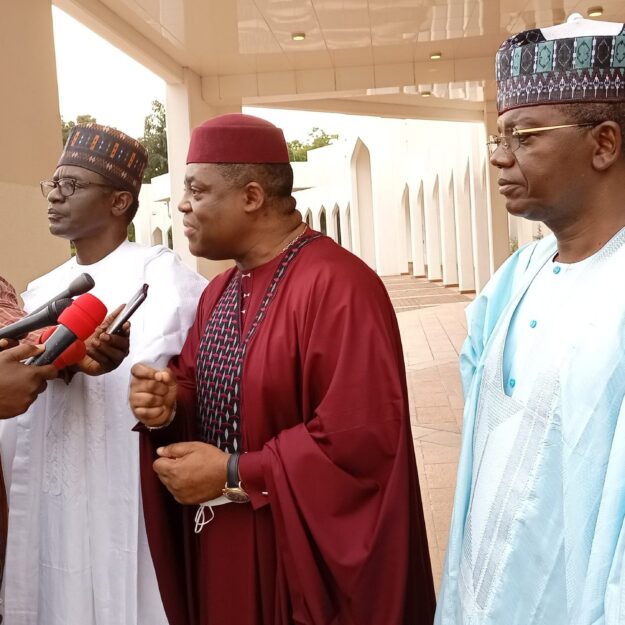 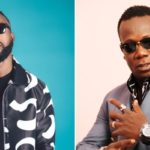 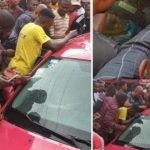 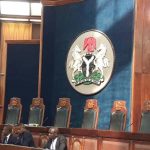 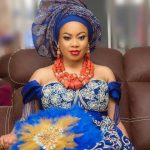