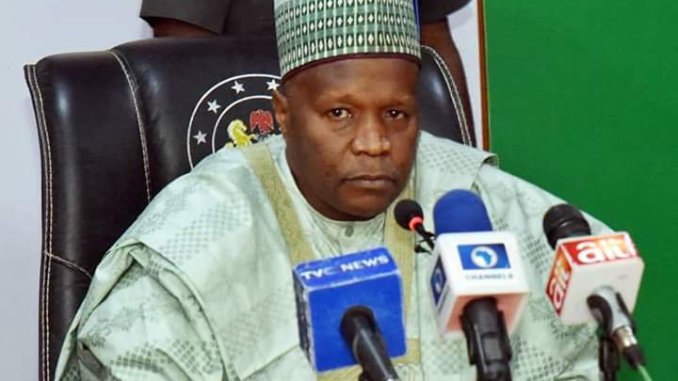 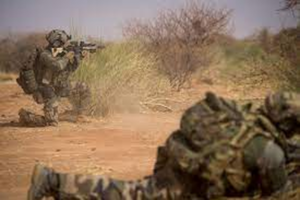 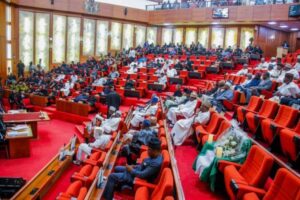 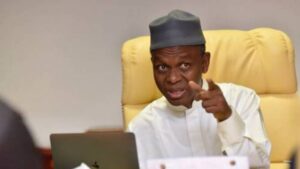 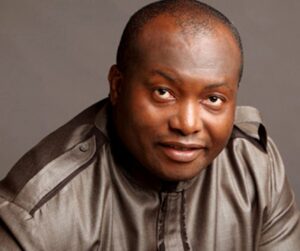 The Gombe State House of Assembly on Tuesday passed vote of confidence on Gov. Inuwa Yahaya.

Presenting the resolution of the legislature to the state governor in Gombe, Alhaji Abubakar Luggerewo, the Speaker, said that the House chose to pass the vote of confidence on the governor following his developmental strides and quality of leadership.

According to him, the resolution also secured the support of members who were unavoidably absent but joined them virtually.

He noted that the governor’s performance has attracted their constituents, adding that “the governor’s remarkable achievement speaks across health, education and agriculture.

” Also the state has been enjoying relative peace as well as empowerment programme for both youths and women.

“We are 100 per cent satisfied with your quality of leadership; you are a prudent manager in terms of handling the state resources.

“We unanimously agreed to pass a vote of confidence on you; all members irrespective of political affiliations, we say 4+4,” said the speaker.

The sitting only 18 members were spotted and out them only one is from the PDP.

Responding, Yahaya said he has been motivated to deliver more to the people of the state, adding that the peaceful co-existence will yield more positive results.

He thanked the lawmakers for the confidence reposed on him, assuring them that the promise he made 27 months ago remains fresh.

He said the essence of the government is to bring peace and development and his administration would continue to work hard to achieve more. 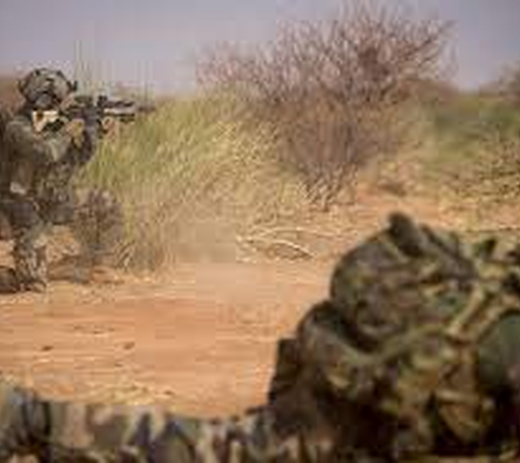 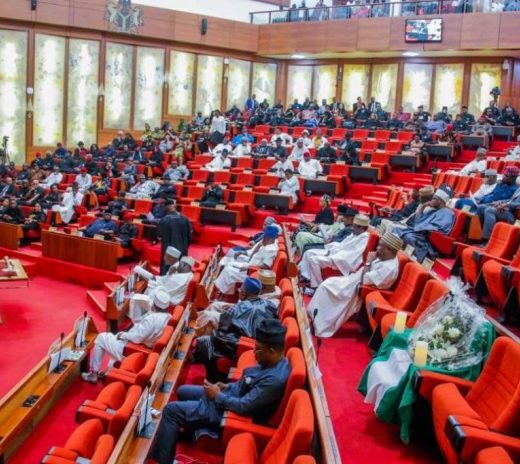 Spread the loveThe Senate on Tuesday at plenary, passed a bill to establish the Orthopedic Hospital, Dekina, Kogi. Also passed…

Months after the death of his friend, Obama DMW, Davido has just lost his photographer, Fortune. The photographer worked with…

The University of Abuja Teaching Hospital (UATH) has dismissed claims that Obadiah Mailafia, the former deputy governor of the…

Spread the loveThe Chairman of Capital Oil and Gas and governorship candidate of the Young Progressives Party, (YPP) in… 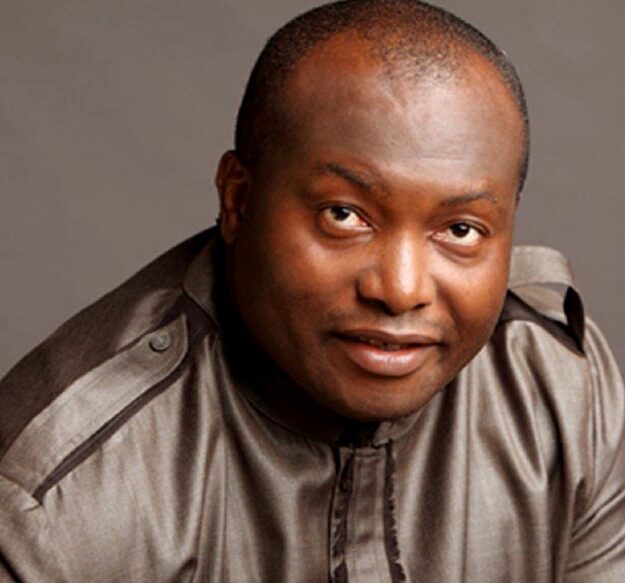 One of the tenants of the building that fell on Tuesday in Akure, the capital of Ondo State, has…

On Tuesday, Nigeria’s Information Minister, Lai Mohammed, said that the media in Nigeria reports bandit attacks more than the…

…restates commitment to educational transformation The Governor of the State of Osun, Adegboyega Oyetola, has called on the newly-… 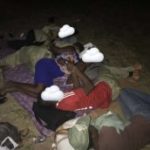 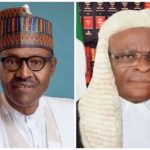 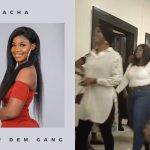 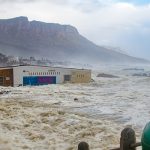