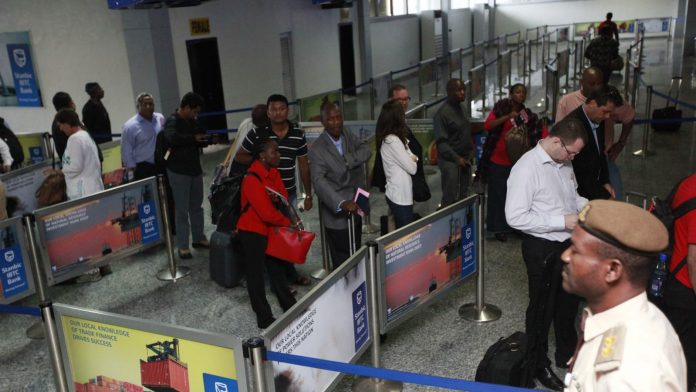 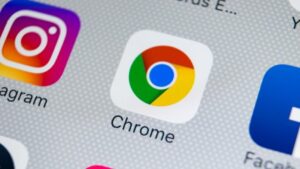 Investigations have revealed how staff members in some Microfinance Banks and Visa applicants to the United Kingdom connived to secure arranged loans which were then tendered as their ‘Proof of Fund’ (POF) to acquire visas.

The loan, National Daily gathered, can range from N10 million to N30 million, and is given at 5% interest per month.

For potential UK migrants, who are mostly seeking to study in the country, the POF is needed to prove they have enough money to pay for their course fees and living costs. This is also known as the maintenance or financial requirement.

Inside the bank, the racket usually comprises members of staff from the marketing and internal control departments with collusion from the branch managers and other intermediaries.

One of the cases involving an MFB based in Osogbo, the Osun State capital, is that of a Lagos-based IT expert, Olusegun Adebowale, who had been offered admission for his Master’s degree at the University of Westminster, in November 2020.

According to him, he got the link of the financial institution through a friend who was a former employee of the bank, adding that he later met the branch manager of the bank and some other staff, whom he assumed work in the internal control department of the bank.

“The branch manager told me without mincing words that aside from the 5% monthly interest rate, which is N750,000, I have to give two of them a sum of N50,000 each. I transferred the latter to the branch manager, as soon as I confirmed the disbursement of N15 million into my account.

“It was not convenient but it is cheaper than a similar facility offered by commercial banks, which is about 15% interest or more. This is cheaper because I only needed the fund to sit in my account for 28 days after which I can refund the bank,” Adebowale recounted.

An ex-banker, Alaba Awe, explained that the development is not limited to the MFBs alone, as she alleged that some commercial banks are also doing the same.

She said, “The banks are only exploring the gaps in the system, as they know that the CBN can’t monitor every loan they give to their clients. They then decide to give loans to people that will refund in one month abandoning the manufacturing sector and other entrepreneurs that actually need the fund more.

“I expect the government to introduce proactive policies that would curb the menace and create an enabling environment for more entrepreneurs/ manufacturers to access more funds.”

Another expert, Dr. Sesan Adebayo, who is a fellow of the Chartered Institute of Bankers, observed that greed on the part of the MFBs was responsible for the development. 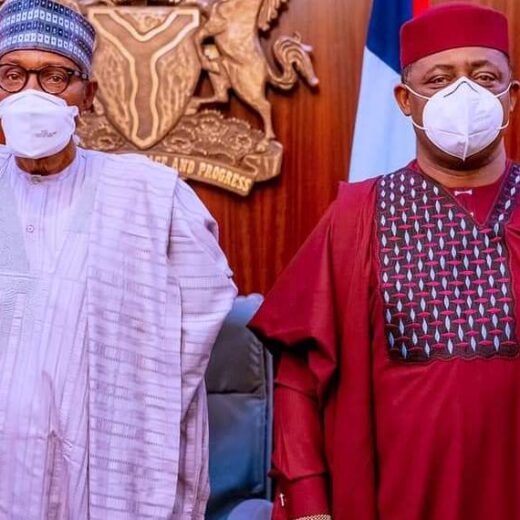 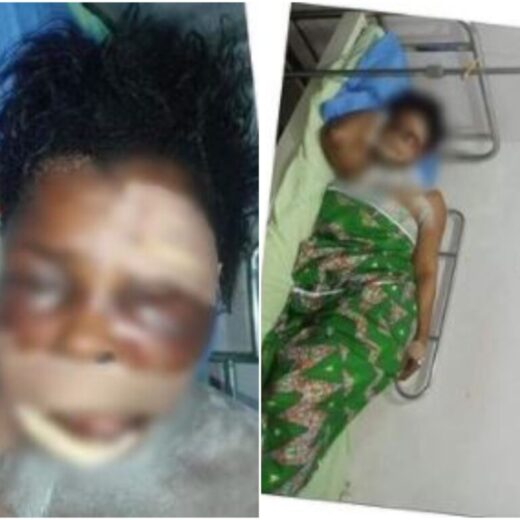 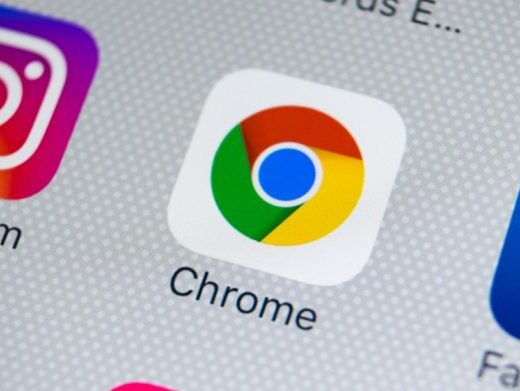 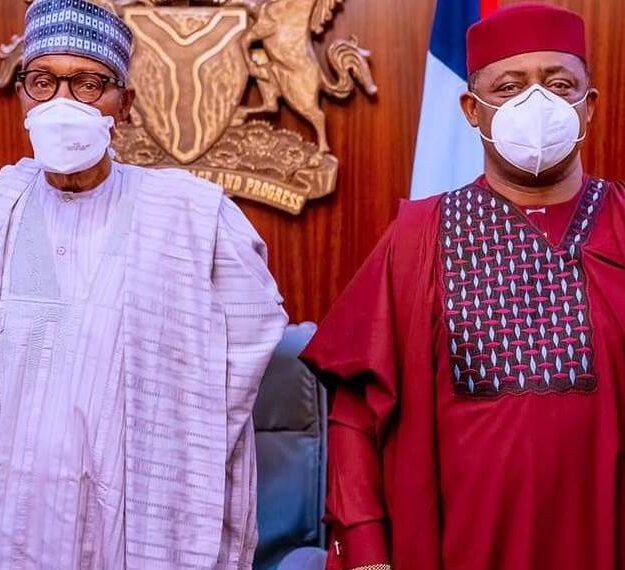 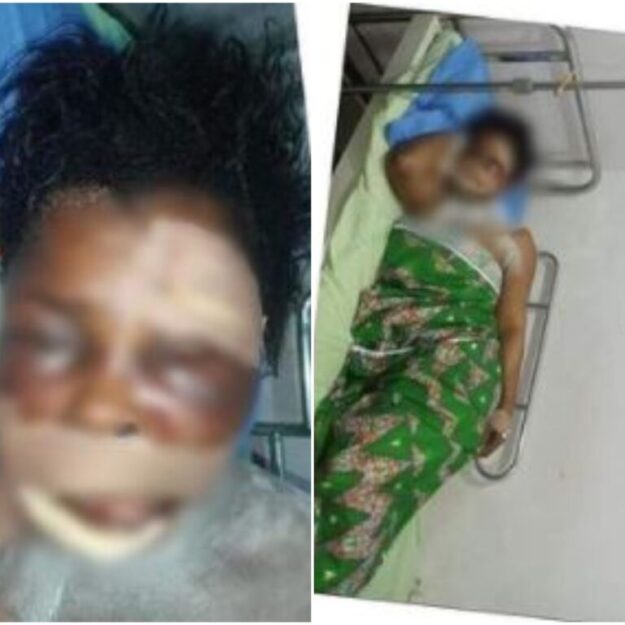 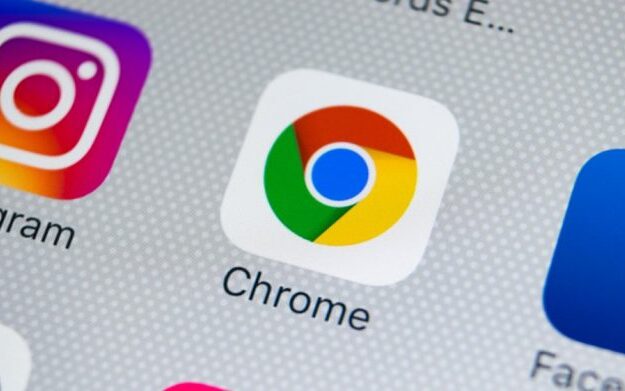 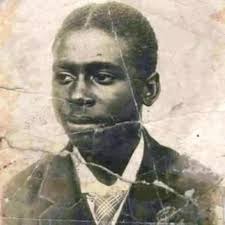 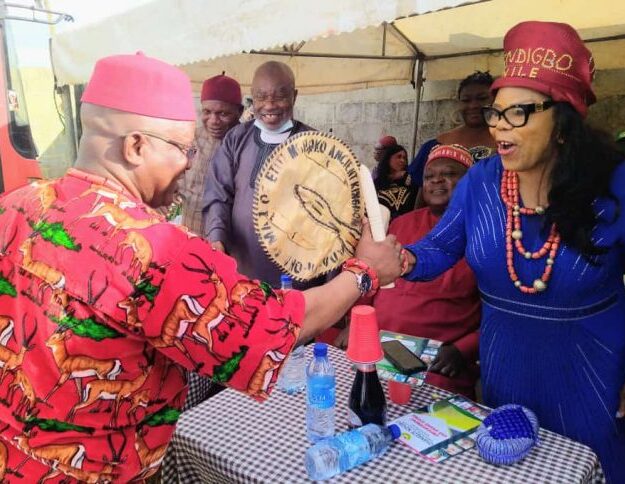 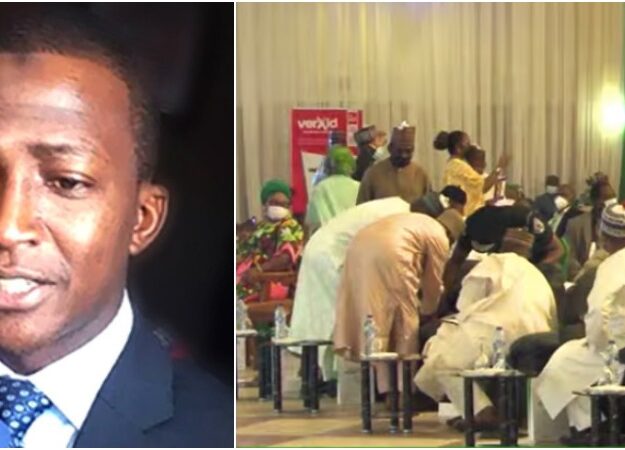 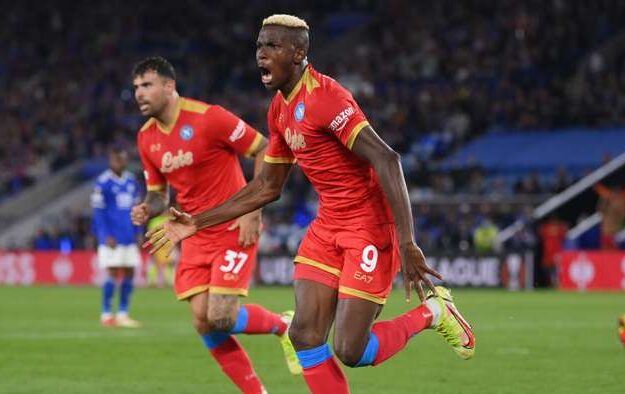 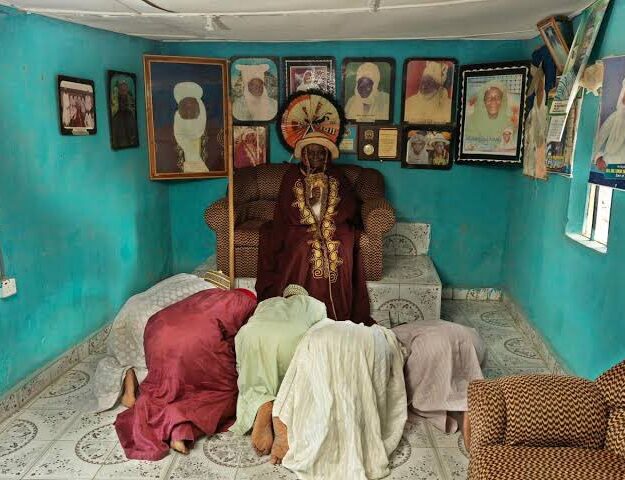 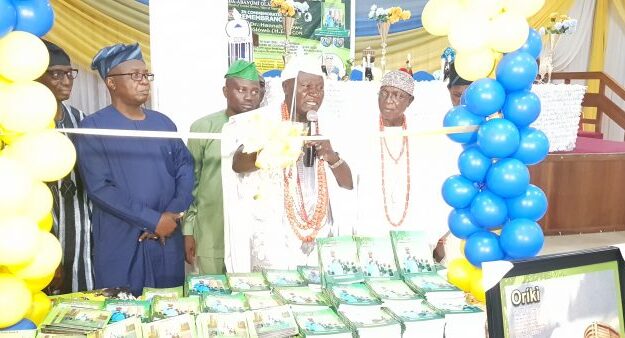 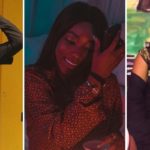 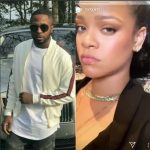 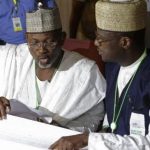 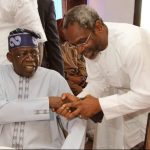 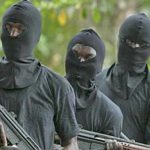