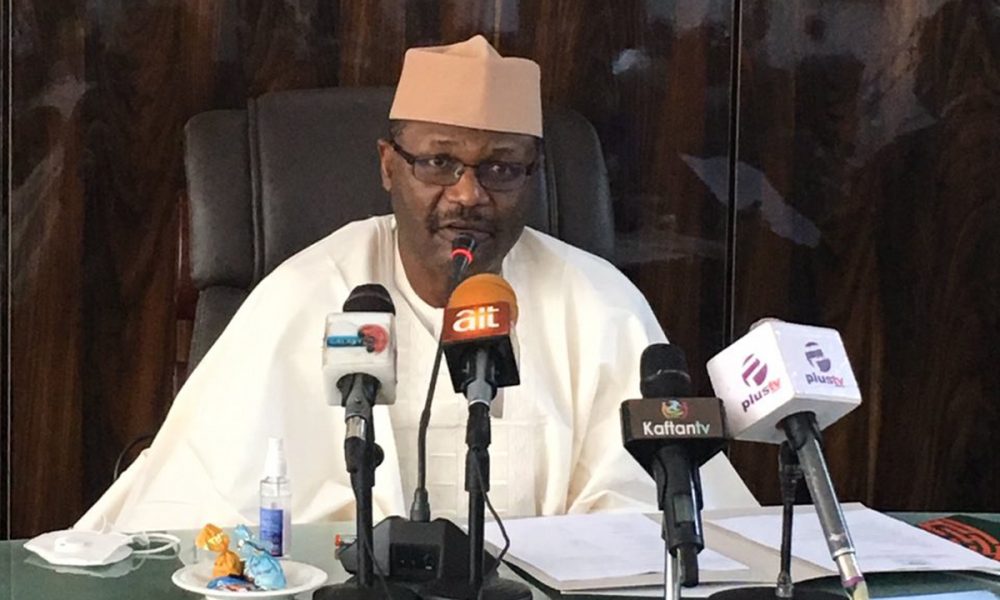 Okoye, however, disclosed that no agency had been contracted to capture details of voters on its behalf.

He said, “The attention of the commission has been drawn to a post that is currently being circulated on social media about a website for INEC voter registration, which is different from the INEC CVR portal.

“The address of the fake portal is https://register.inec-pvc.online/ with shortened URL as https://bit.ly/INEC-PvcReg2021.

“INEC wishes to totally disassociate itself from this website and any activity carried out on it. The commission states that it has not accredited any agency or organisation to capture details of intending voters on its behalf.

Meanwhile, the Muhammadu Buhari-led federal government has again rejected the proposal of State Governors for the total removal of fuel subsidy.

Recall that the Federal Government had first, on May 21, rejected the governors’ recommendation of shooting petrol price up to between ₦380 and ₦ 408.5 per litre and removing fuel subsidy.

The governors’ advice was based on the report of its committee chaired by the Kaduna State Governor, Mallam Nasir El-Rufai, seeking the full deregulation of the oil sector.

Reacting, the Minister of State for Petroleum, Timipre Sylva, had in a statement, said the current petrol price of between ₦162 and ₦165 per litre would stay.

Sylva said the current price would be retained until the ongoing negotiations with the organised labour were concluded.

“The current price of petrol will be retained in the month of June until the ongoing engagement with organised labour is concluded.

“This clarification becomes necessary in the light of recent reports regarding the resolution of the Nigeria Governors’ Forum to increase the pump price of petrol,” he had said. 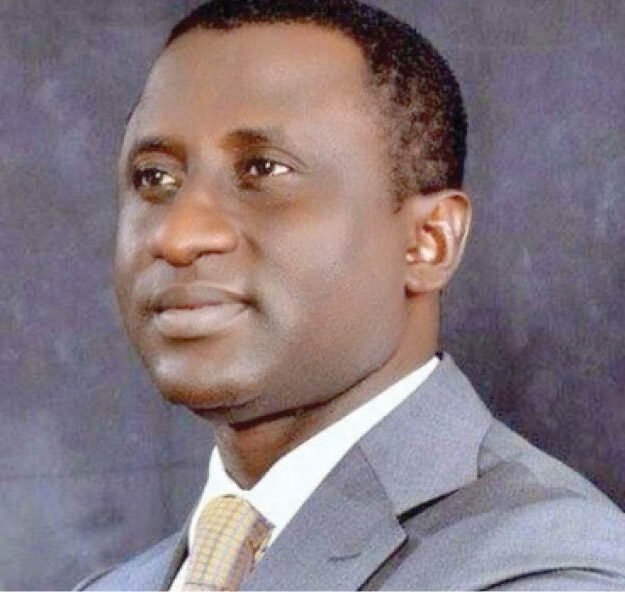 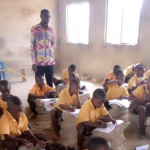 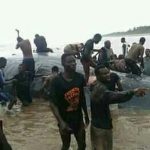 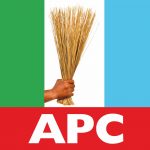 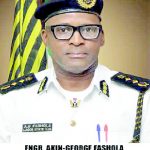