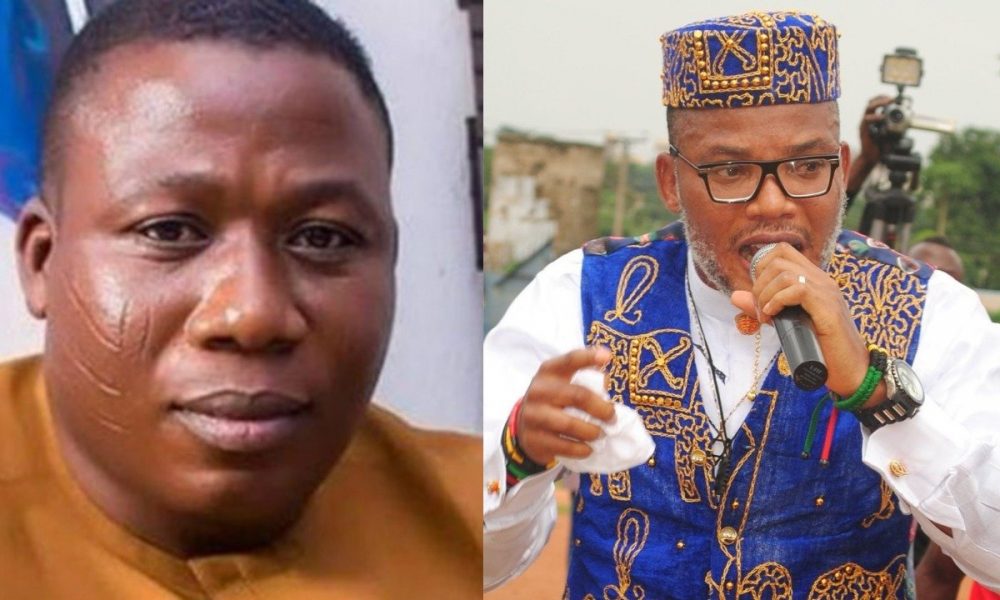 Prophet David Elijah of Lagos’ Glorious Mount of Possibility Church has revealed what he “sees in the spirit” about IPOB leader Nnamdi Kanu and Yoruba Nation agitator Sunday Igboho.

According to Elijah, Kanu and Igboho have a secret deal going on in their respective custodies.

After being rearrested and deported to Nigeria, Kanu is reportedly cooling his heels in the custody of the Department of State Services, or DSS.

The IPOB leader was detained again over his desire for Biafra’s independence and, by implication, Nigeria’s disintegration.

Igboho is also being held by security forces in Benin Republic after being apprehended at a Cotonou airport while attempting to fly to Germany.

Igboho had fled Nigeria after the DSS issued a warrant for his arrest after guns were discovered in his home in Ibadan, Oyo State.

The current deal with Kanu and Igboho, however, would not result in a “sell-out,” according to Prophet Elijah.

In a video, the clergyman said: “I see a secret bargain. And the Lord took me away, and I saw myself in a place of cell, and I entered the custody, I began to ask what was happening. And the Lord said, ‘this is what is called ‘Secret bargain’.

“Every bargain that will not favour the people is not accepted already. I see a rejection of the bargain.

“Because in the realm of the spirit, I see a lot of meetings, of bargains, and I see disagreements. God said it is time for the right thing to be done all over the place, because the thing must be gotten right this time around.” 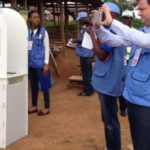 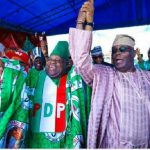 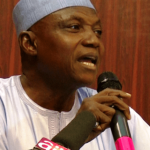 Presidency: no going back on cattle settlements 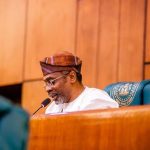 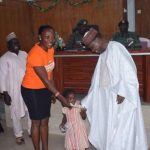