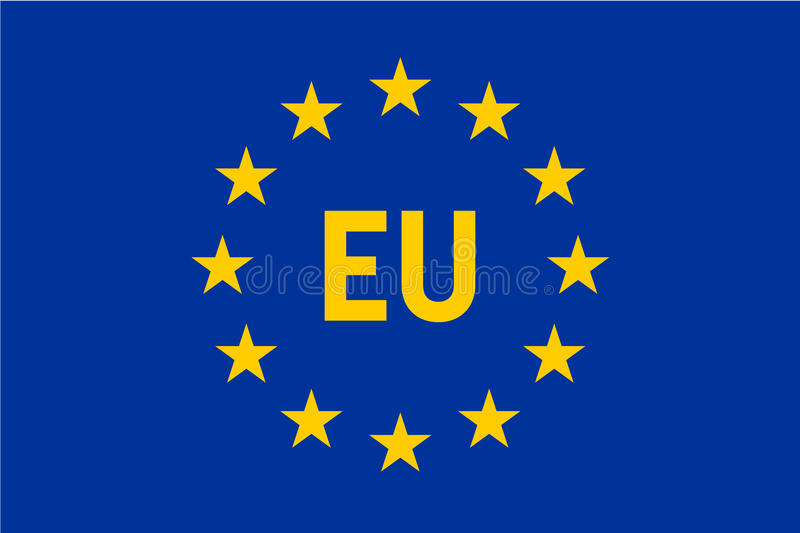 The funds are for providing accommodation, medical care, quarantine rooms, food and clothing for migrants crossing illegally into Lithuania from Belarus.

Funds would also be earmarked to finance specialist teams to identify victims of human trafficking and to assist those in need of protection.

An unusually large number of migrants have illegally crossed the porous border between Belarus and Lithuania in recent weeks, prompting Lithuania to declare a state of emergency in July.

On Tuesday, the Lithuanian parliament approved the construction of a fence along its 679-kilometre border with Belarus.

Until recently, there were no physical barriers along the frontier at all, meaning people could easily cross into the EU without a visa.

Construction work on the fence began in July, and is expected to be finished in a few months.

“We must have a strong, reliable border with Belarus as soon as possible,” said Interior Minister Agne Bilotaite, according to the BNS agency.

Belarusian President Alexander Lukashenko has in the past openly threatened to let migrants from countries such as Iraq, Afghanistan and Syria cross the border into the EU.

This was in retaliation for EU sanctions imposed on Belarus as a result of Lukashenko’s multiple human violations and the suppression of the country’s political opposition.