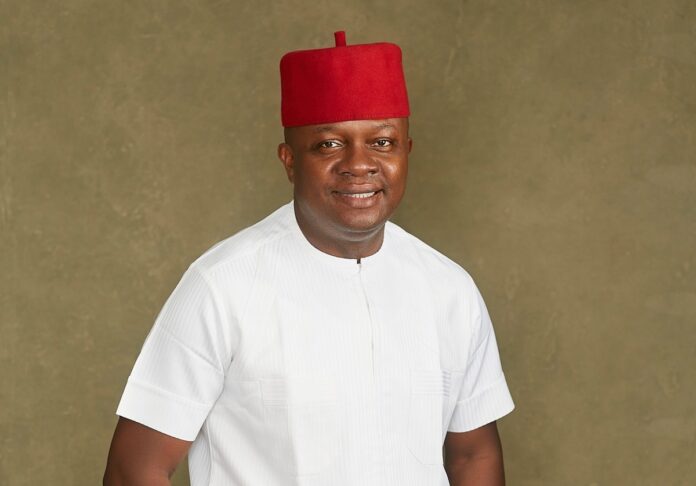 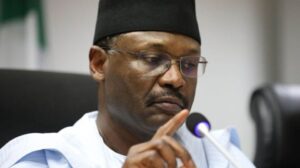 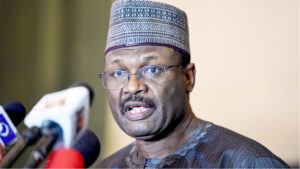 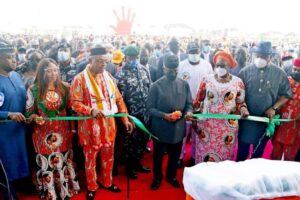 The recent Court of Appeal judgement reinstating Ndubuisi Nwobu as Chairman of the Peoples Democratic Party (PDP) in Anambra state has reportedly created deep divisions within the faction of the party loyal to Chief Chris Uba.

Governorship election in the state holds on November 6, and the two factions PDP are laying claim to the ticket for the exercise. While the primary poll held by the Nwobu faction produced Valetine Ozigbo, the Chukwudi Umeaba version produced Ugochukwu Uba, who is Chris Ubah’s brother.

Sources claimed that some members of the Umeaba faction are planning to switch their allegiances to the Nwobu faction ahead of the election because of the alleged highhandedness of Chris Uba.

But Umeaba dismissed the allegation, accusing those he called enemies of the party of masterminding a fresh crisis.

According to a group named PDP Third Force led by one Mourice Adindu, the Appeal Court judgement that returned Nwobu had confirmed that they had been supporting the wrong candidate (Ugochukwu Uba) for the election.

He said: “Since 2003 we have been following them believing that what they are doing is right and proper, but at the end we are the losers and we end up getting nothing.

“They have started again and this time it will not work and we cannot be fooled anymore.

The Appeal Court judgement is a real eye-opener and has shown that a judgement obtained when judges were on vacation and they called it zoom judgement cannot stand.

“So we have concluded arrangements for over 3,000 of us to join the authentic candidate Valentine Ozigbo and authentic state Chairman Chief Ndubuisi Nwobu, and work towards victory for our party in the November governorship election.”

Umeaba dismissed members of the group as “political jobbers” being used by some governorship candidates to cause confusion in the PDP.

You can discover a young and gifted football player anywhere – whilst playing on the streets, in the park, on…

You can discover a young and gifted football player anywhere – whilst playing on the streets, in the park,…