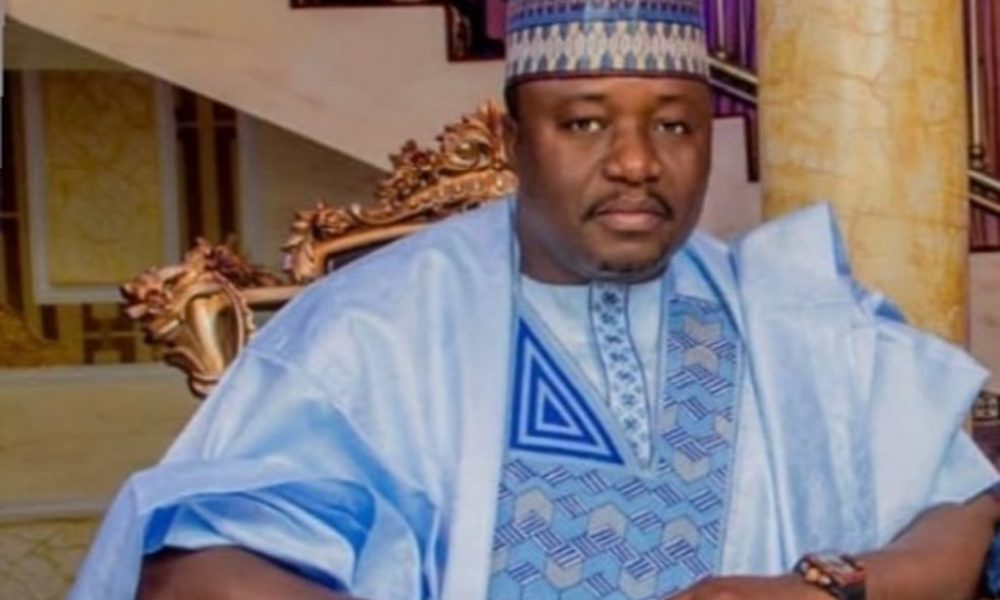 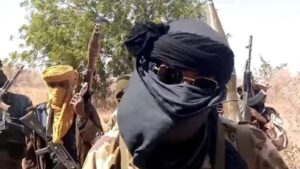 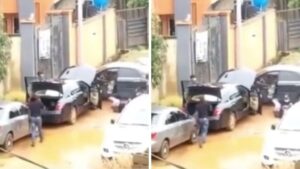 The Arewa Youths Consultative Forum, or AYCF, issued a warning on Friday ahead of the presidential election in 2023.

Yerima Shettima, the AYCF’s national president, has warned that the organisation will not allow old, weak, and sick Nigerians to be re-elected as president.

Shettima stated in a statement to DAILY POST that democracy does not support a weak, fatigued, and politically compromised leader.

According to Shettima: “Going forward, the AYFC will never allow the recycling of old, weak and sick citizens as leaders of this nation, moreso in a fast-changing and competitive world.

“Much as democracy gives everyone the right to contest for any elective office, it does not encourage the emergence of tired, weak, politically compromised, sick and overly unproductive persons as leaders of this modern society”.

Shettima’s comment is coming at a time when speculations are rife that former Vice President, Atiku Abubakar may contest for the presidency in 2023.

Similarly, Bola Tinubu, National Leader of the All Progressives Congress, APC, is also believed to be nursing a presidential ambition in 2023.

However, both Tinubu and Atiku are yet to declare their intention, despite the speculations. 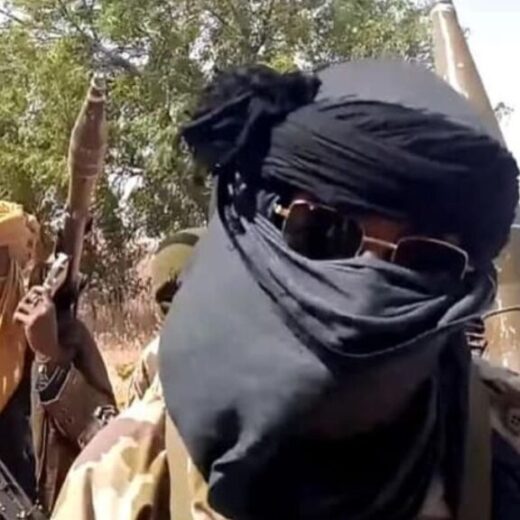 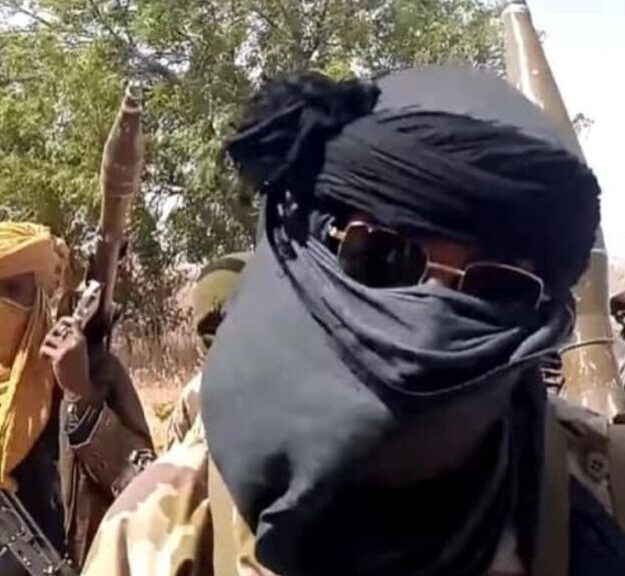 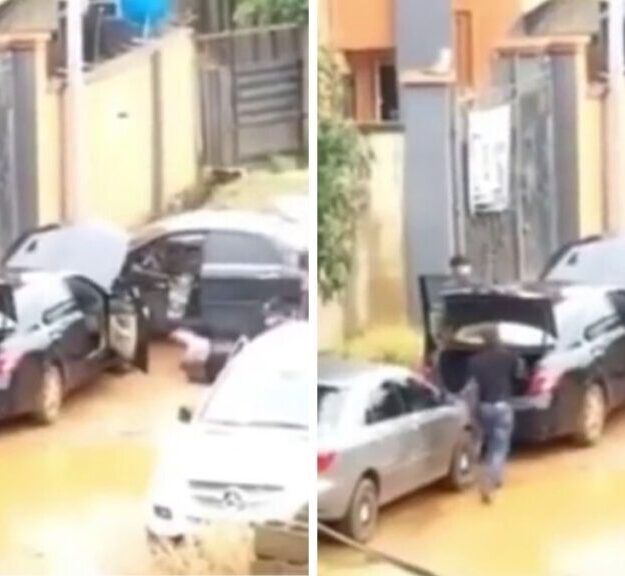 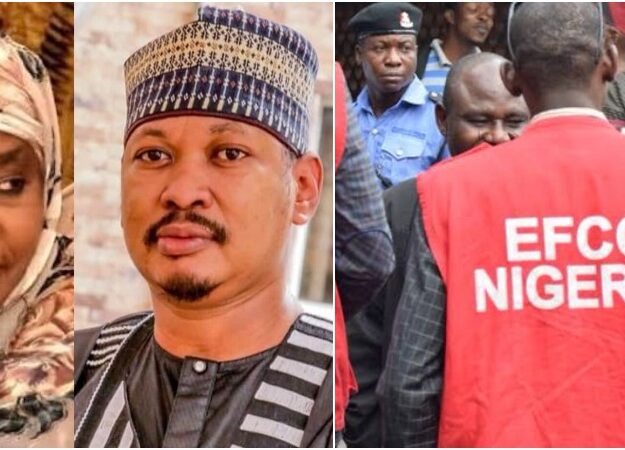 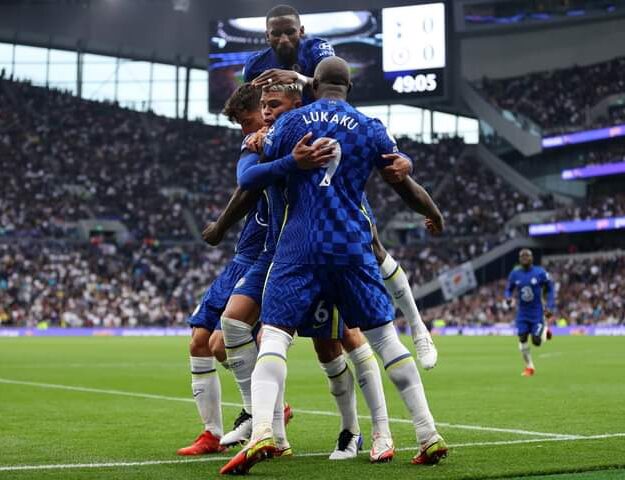 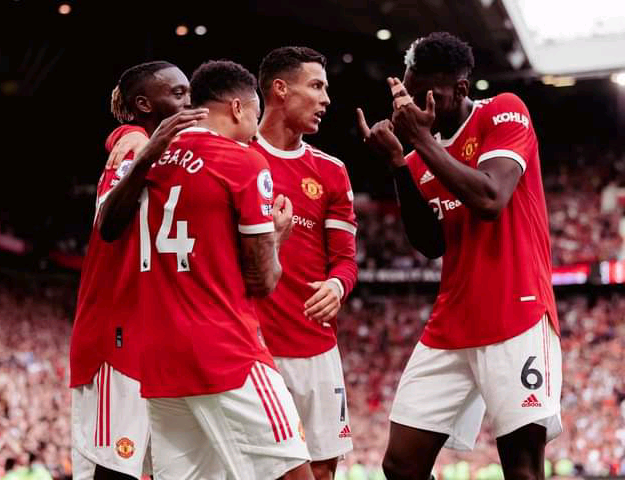 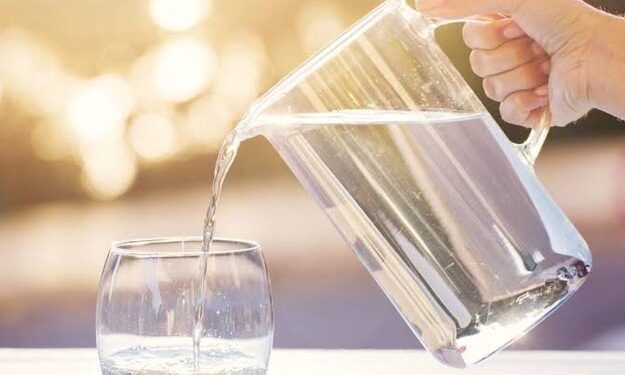 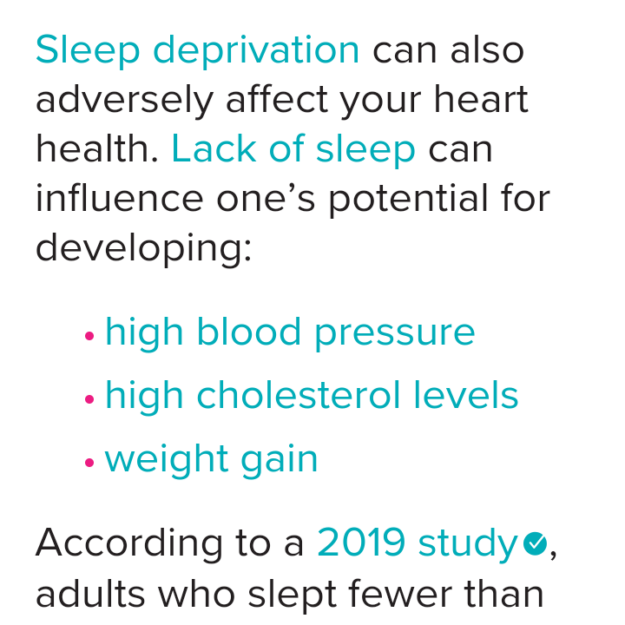 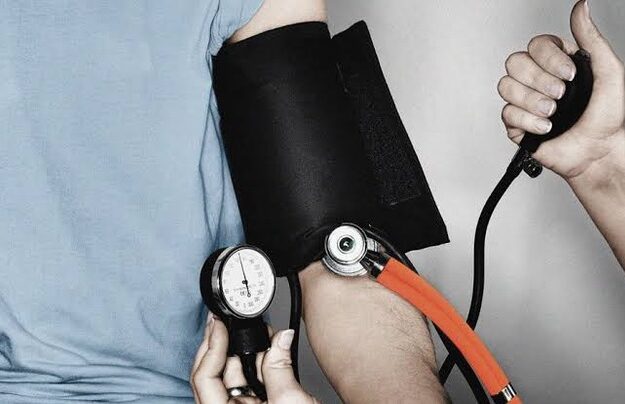 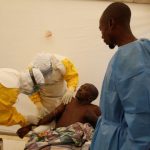 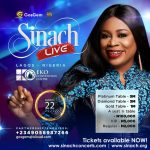