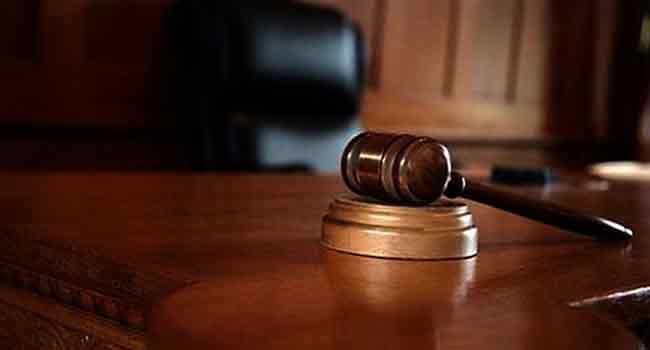 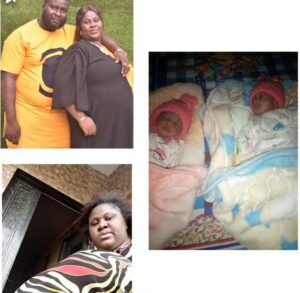 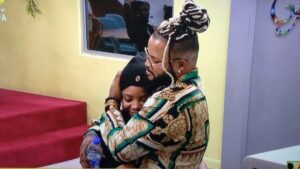 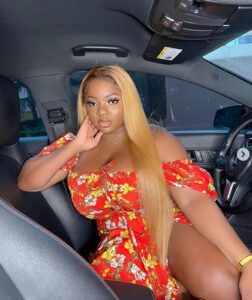 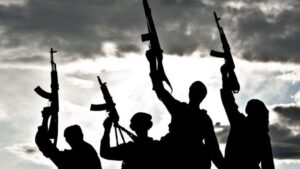 SON of former Nigerian President Musa Yar’Adua was arraigned before a magistrate court in Yola on Thursday and remanded in prison for allegedly killing four people in a motor accident.

Aminu Yar’Adua had caused the deaths and severe injuries to six people in an auto crash while driving recklessly along Yola Bye Pass in Adamawa state on Wednesday, June 23.

The Adamawa State Police Command confirmed the incident to The ICIR on Friday.

In a phone interview with The ICIR, Police Public Relations Officer (PPRO) of the Command Suleiman Nguroje said two of the victims had sustained severe injuries from the accident while four others were pronounced dead by medical experts.

“He drove his vehicle dangerously and caused the death of four out of the six people he knocked down. Two sustained severe injuries. They were treated and are now discharged,” he said.

Nguroje also said an angry mob had attempted to lynch Yar’Adua after the incident, but he was rescued by Police officials before his arraignment.

“An angry mob ran after him and were about to lynch him, but he was rescued by a team of policemen. From there, he was admitted at the American University Hospital, where he was receiving treatment.

“After he was treated and discharged, then the Adamawa State Police Command invited him having investigated the case and charged him to court for the law to take its course,” he said.

The prosecution had requested an adjournment of the hearing, which was granted by the Magistrate Jummai Ibrahim, who ordered that Yar’Adua be remanded in prison till the adjourned date, August 19.