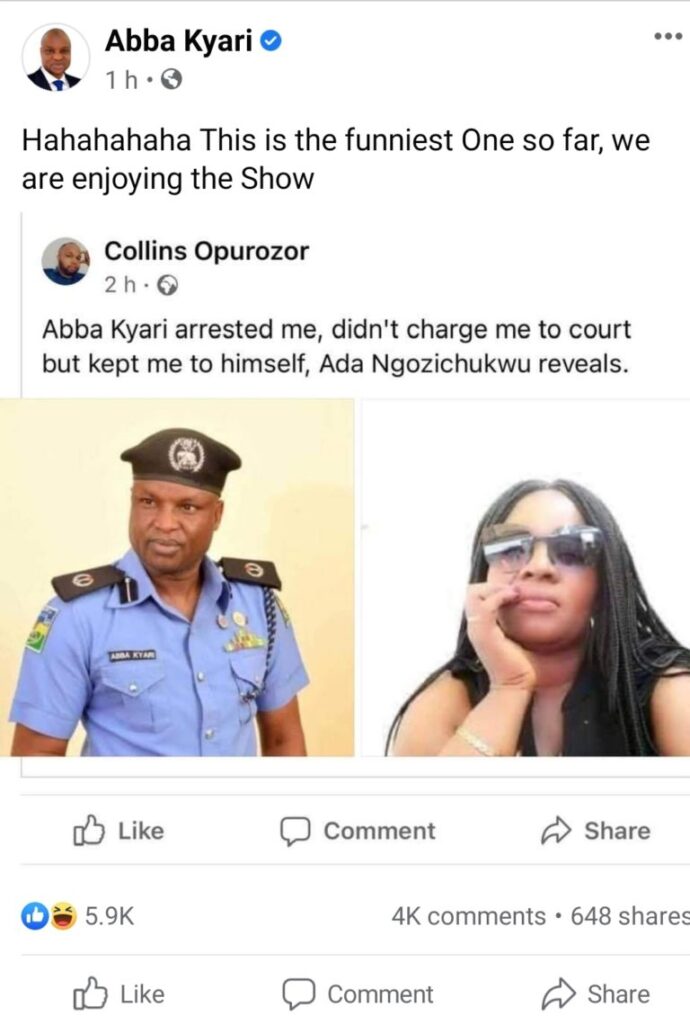 JUST IN: Hushpuppi Ally Abba Kyari Says Police Probe Of His FBI Indictment Is A Joke

Abba Kyari, the Nigerian police commissioner who was recently exposed by the Federal Bureau of Investigation as a member of an Internet fraud syndicate, has called his issue, as well as the police investigation into it, a comedy.

Mr Kyari’s unremorseful remark came after a social media user accused him of rapping a suspect in police custody. The location and time of the alleged assault were not immediately known, but Ada Ngozichukwu, a pro-Biafran agitator, was identified as the victim.

Mr Kyari claimed the rape allegation was the funniest aspect of everything that has happened since his indictment was made public by prosecutors at the US Department of Justice on Wednesday night.

“Hahahahaha This is the funniest One so far, we are enjoying the Show,” Mr Kyari said on his Facebook page Friday night. 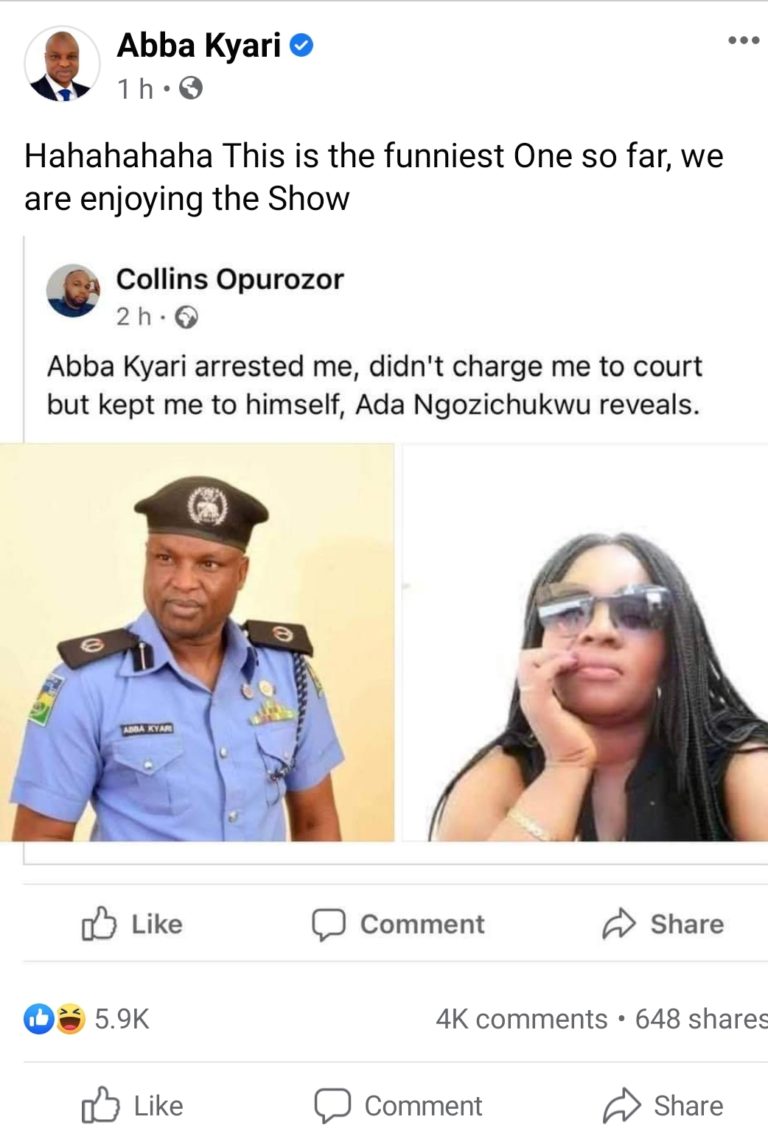 Mr Kyari’s indictment on Wednesday night was followed on Thursday afternoon by Peoples Gazette publication of an arrest warrant issued against him by Judge Otis Wright of the United States District Court of Central District of California, as well as a thorough police investigation ordered by Inspector-General Usman Baba Alkali.

But Mr Kyari now described everything as a joke, giving credence to public cynicism that nothing concrete would come out of the investigation.

Police spokesman Frank Mba did not return Peoples Gazette’s calls seeking comments about whether or not Mr Kyari’s comment would have any impact on the ongoing police investigation, and if it was appropriate at all for an officer to be mocking a matter that is undergoing administrative review.

Mr Kyari has been dogged by multiple allegations of brutality and corruption, but his controversial side was long overlooked for his adorned image as a crime-busting police officer. He has repeatedly claimed victory in the arrest of top criminals, including notorious kidnapper Chukwudi ‘Evans’ Onuamadike. 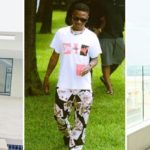 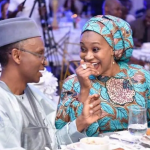 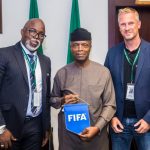 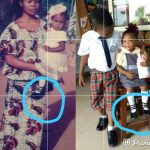 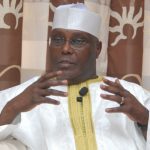