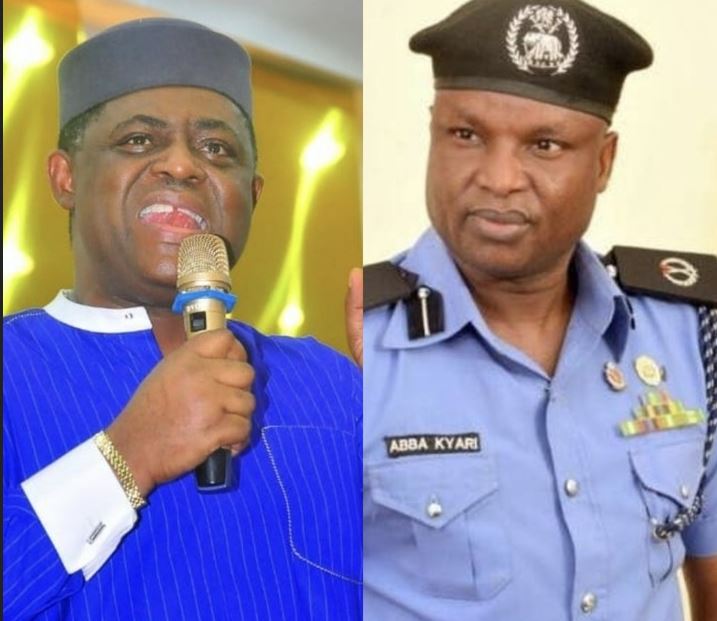 According to FFK, if Nigerians stood by Airpeace CEO till he was vindicated, why can’t Nigerians do the same for Kyari.

Femi Fani-Kayode, a former Minister of Aviation, has continued to show support for DCP Abbah Kyari after he was fingered in the Hushpuppi fraud saga by the U.S.

In a post shared on his Instagram page, FFK mentioned that when the chairman of Air Peace airlines, Allen Onyema, was called to the US for a case, the country stood by him and he was vindicated. FFK asked why Nigerians can’t do the same for Kyari.

”When my friend Allen Onyema, the Chairman of Air Peace, was indicted by the FBI and the Americans demanded he be extradicted we stood by him. Onyema was later vindicated. Why can’t we do the same for Abba? Is it wrong for us to ask them to show us hard evidence of his crime first?” 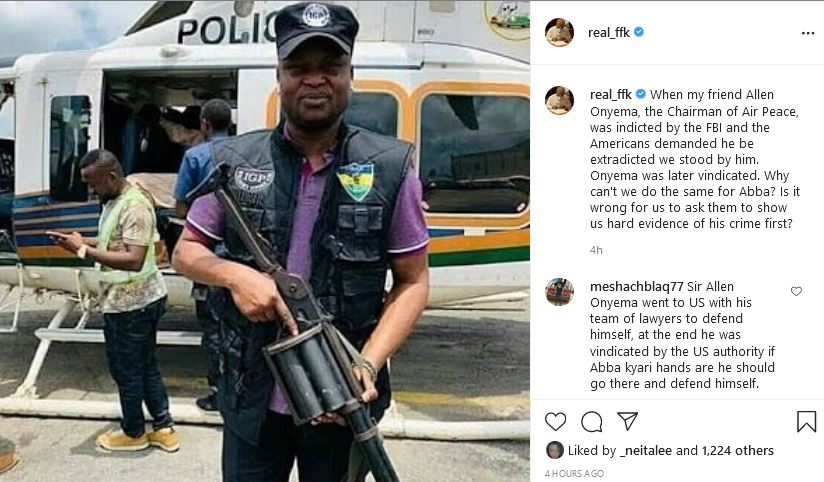 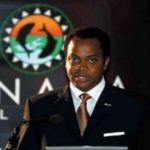 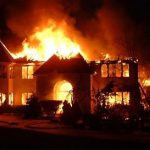 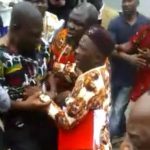 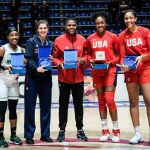 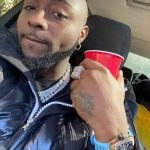