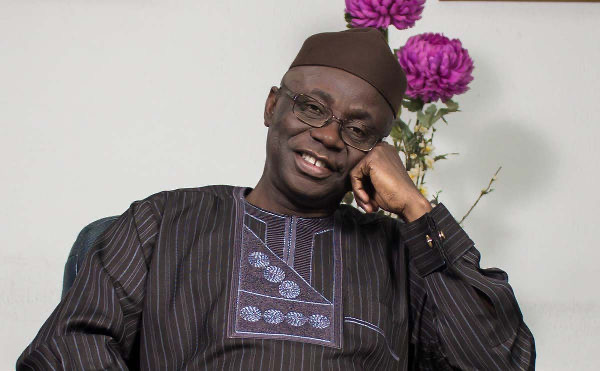 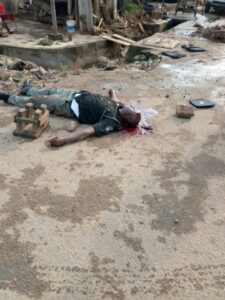 As he establishes a new organisation to combat the Buhari dictatorship, Pastor Tunde Bakare of Citadel Global Community Church claims that a new Nigeria is about to emerge.

In a recent sermon, Mr Bakare, who earlier claimed that God informed him President Muhammadu Buhari will stabilize the country, announced the formation of a new group called “Nigeria-for-Nigeria.”

The group, he claims, will be bigger than the “Save Nigeria Group,” a pressure group he founded in 2010.

“I’m going to be a champion for it, and it’ll spread like wildfire across the country. Nigeria-for-Nigeria would outnumber the Save Nigeria Group, according to the furious pastor.

He defined the movement as a divinely-inspired effort to free Africa’s most populous country from “oppressors,” adding that “it is a fight to the finish.”

Mr Bakare, who ran with Mr Buhari in the general election won by former President Goodluck Jonathan in 2011, called Mr Buhari “a commander-in-chief of nothing.”

“Sovereignty is not in your hand anymore, you are the commander-in-chief of nothing, except the people put you there,” he maintained, just as he reiterated that Nigerians will rise and demand their rights.

“And I dare you to try to stretch your hand against me like you have done to others, then you will know whether God sent me or I’m just empty and just making noise,” the cleric said.

Mr Bakare recounted how he told Mr Buhari that he would become the president in 2015 and how it would take place, but said “when I talk now, I now have a smelly mouth.

Stating that he loved, served, and did all he could to make everything work for the president, the cleric stressed that Mr Buhari “turned against me and God has turned against you, get out of my way.”

He stressed that the “Nigeria-for-Nigeria movement begins from now and I am telling you I have a part to play in it. That new Nigeria is about to come into manifestation.

Mr Bakare also stated that he was no longer interested in visiting the president while declaring that “Now, it is war because Nigeria must be set free.”

The cleric who was a strong supporter of Mr Buhari in 2015, recently said Nigerians should not blame for the president’s failures. 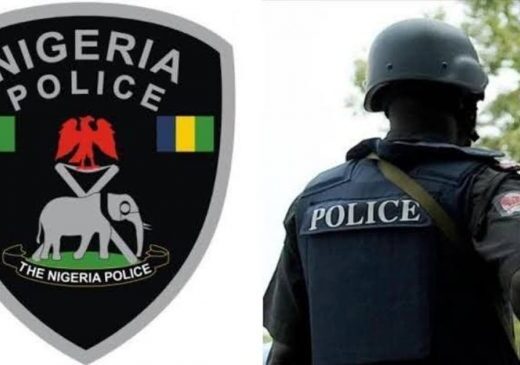 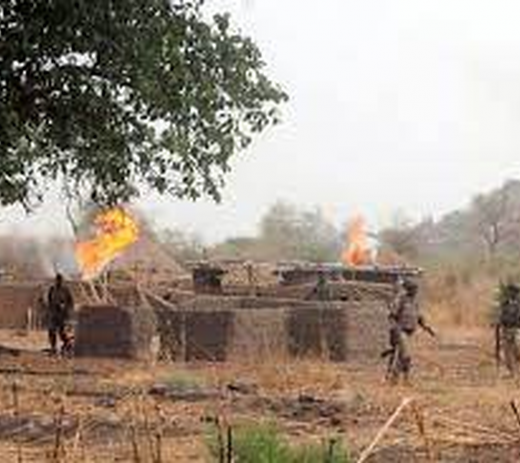 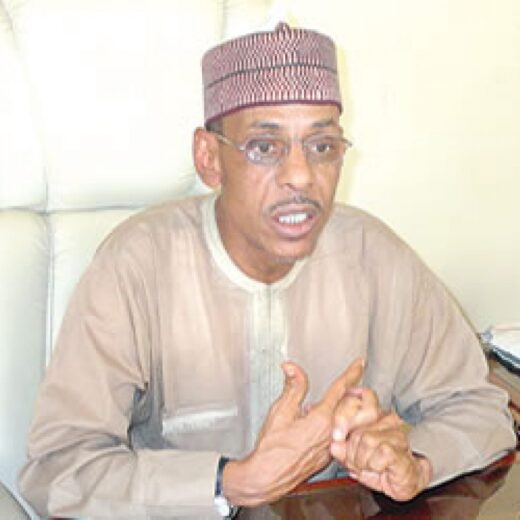 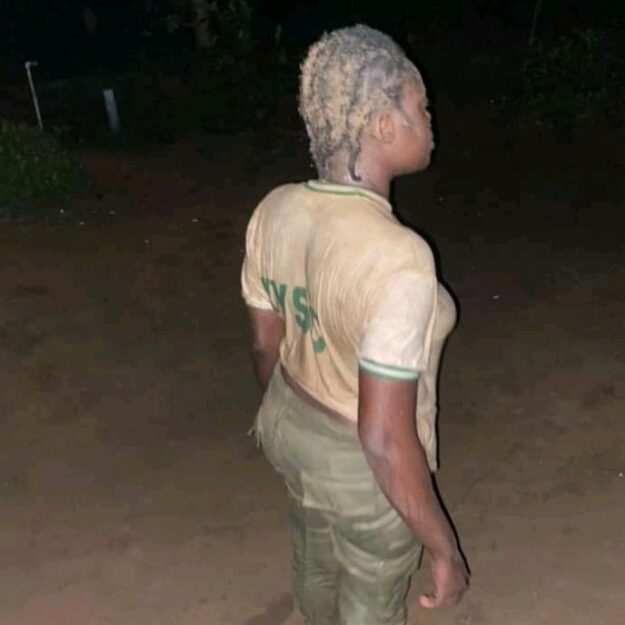 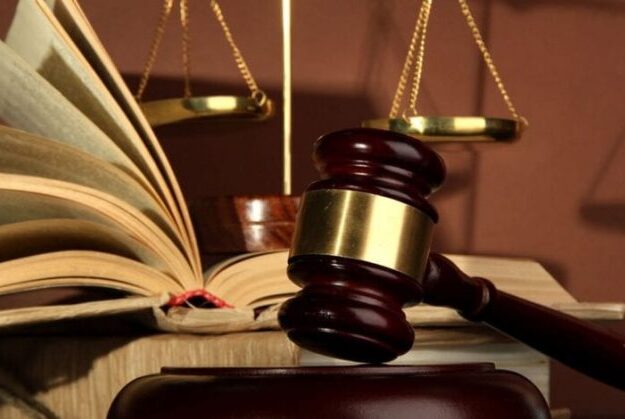 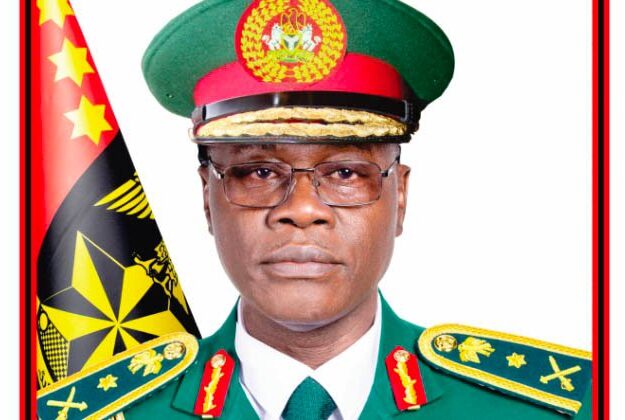 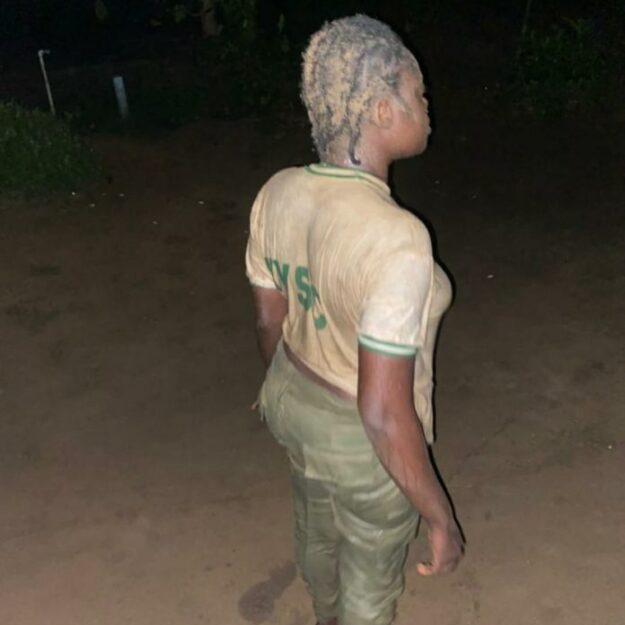 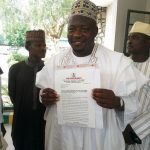 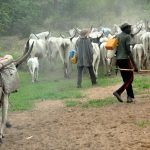 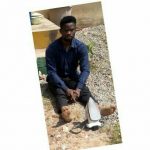 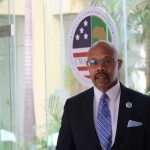