The Nigerian Prisons Service says no fewer than 157 prison inmates across the country have embraced formal education.

Mr Ja’afaru Ahmed, Controller-General of the service, disclosed this at the deradicalisation workshop organised for senior officers of the service on Monday in Abuja.

He said that many of the inmates, who sat for the Western African Examination Council examination passed with impressive grades.

Ahmed was represented by Mrs Husseina Kori, Deputy Controller-General in charge of Health and Social Welfare at the service.

The prison boss said that three of the 157 inmates were currently undergoing undergraduate admission process at the National Open University of Nigeria.

The News Agency of Nigeria reports that the deradicalisation programme was funded by the European Union.

He said that the inmates who acquired formal education were extremists, adding that the service had recorded a significant breakthrough in changing their mindsets.

“It is commonplace to say that violent extremism poses serious threat to social cohesion and economic development of a nation.

“This programme, which started a few years ago, has successfully navigated the teething challenges usually associated with novel projects particularly when it involves rehabilitating extreme deviants, ‘he said.

Ahmed said that the service had assumed the tedious task of leading the deradicalisation programme considering its mandate of Reforming, Rehabilitating and Reintegrating deviants into the society. 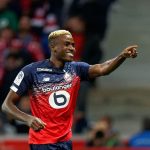 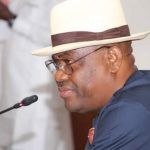 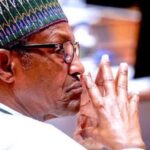 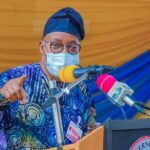