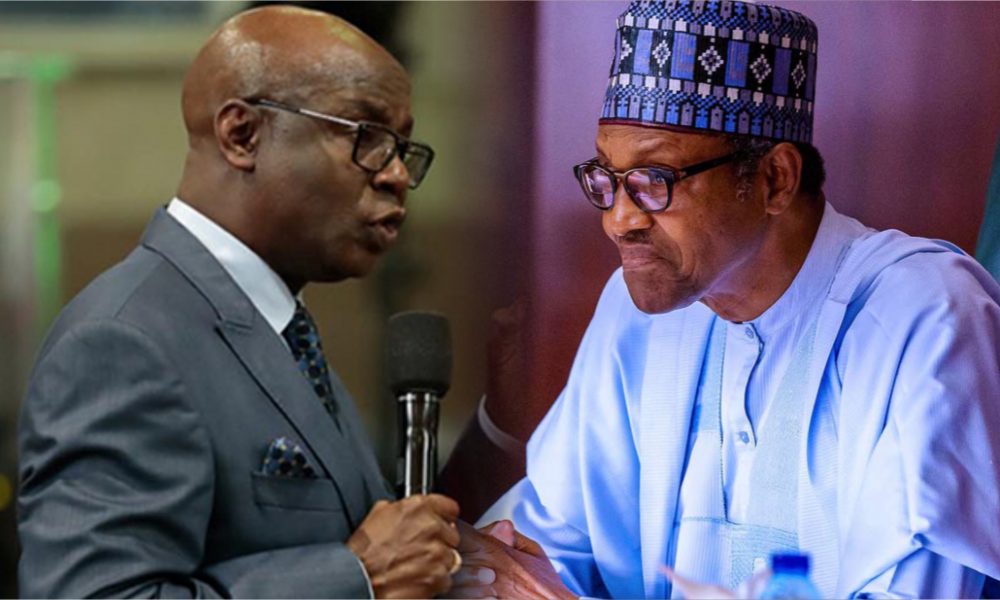 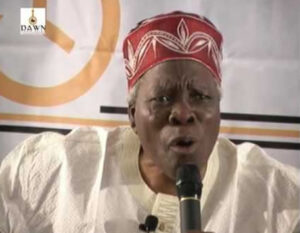 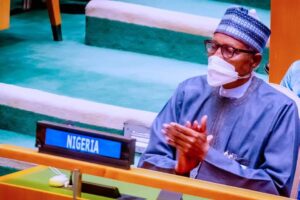 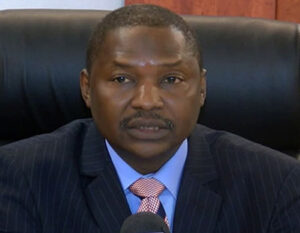 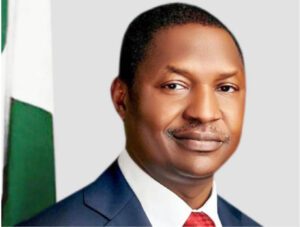 God has turned against President Muhammadu Buhari, according to Tunde Bakare, serving overseer of the Citadel Global Community Church.

Bakare declared war on Buhari and dared the president to go after him like he has done for other opposing voices in the country, speaking at the congregation formerly known as Latter Rain Assembly.

“Sovereignty is not in your hand anymore, you are commander-in-chief of nothing, except the people put you there. The highest office in the land is the office of the citizen. Nigerians are going to rise and demand for their rights,” he said on Sunday.

“And I dare you to try to stretch your hand against me like you have done to others, then you will know whether God sent me or I’m just empty and just making noise.

“Nigeria for Nigeria; the time to save this country has come; the government can’t save us, the military can’t safe us, Nigerians must rise and demand for what is rightly theirs.

Bakare claimed that he told Buhari before 2014 that he would become president and detailed how he would do so, but that same mouth has turned into a “smelly mouth.”

The furious cleric declared that the Nigerians for Nigeria movement has begun and that he knows exactly what would happen in the coming days.

Bakare stated that he is no longer interested in talking with the president, saying, “I’m not holding communication with anyone… because it is war.”

Buhari and Bakare campaigned for president in 2011 on a combined ticket, and Bakare endorsed Buhari in 2015, but the two have subsequently feuded over Buhari’s failure to listen to Bakare’s repeated advise.

Bakare stated that he will lead a Nigerians for Nigeria movement to address the country’s problems. 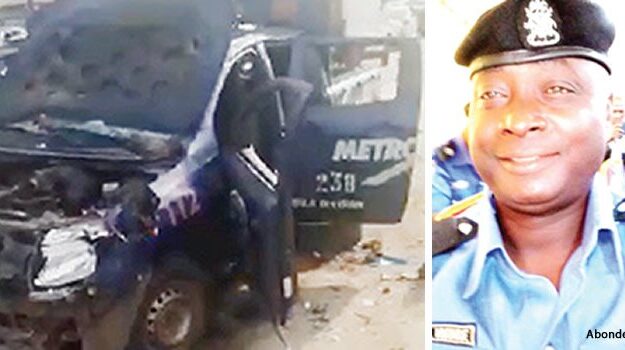 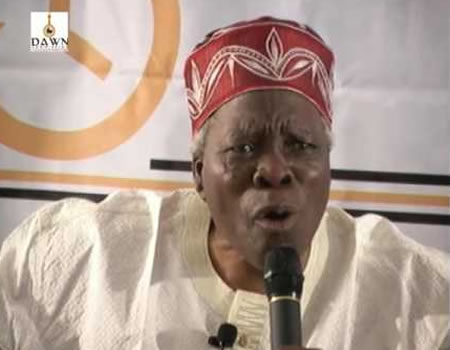 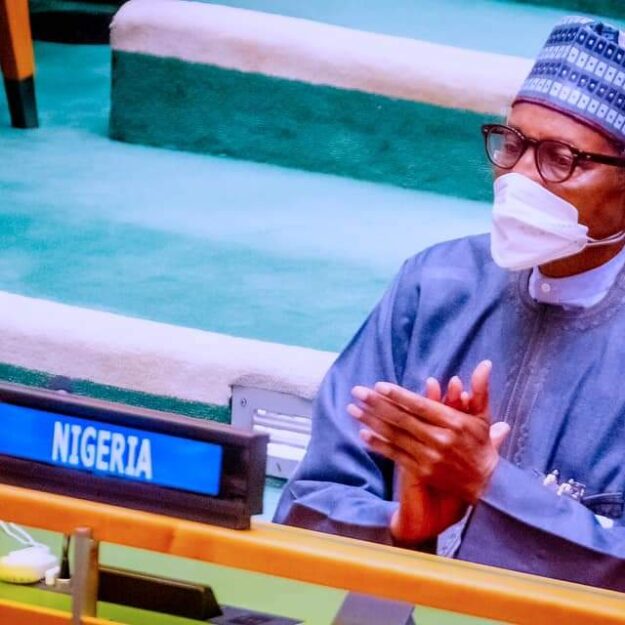 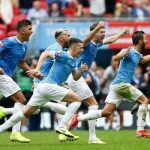 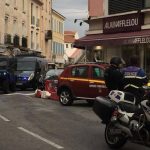 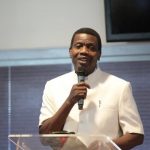