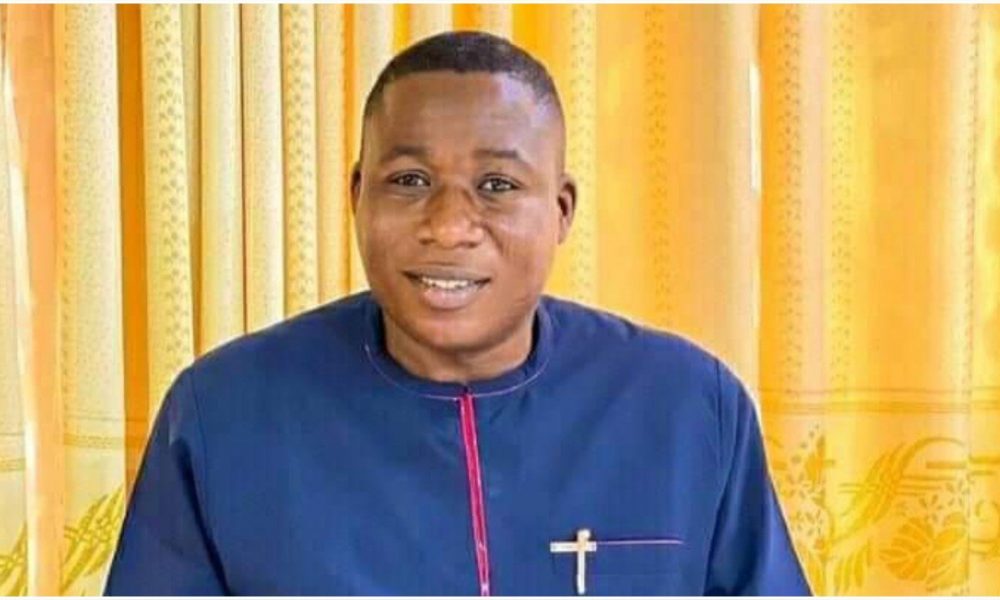 VIDEO: ‘Why Sunday Igboho Has Not Disappeared From Custody’

Idris Oladejo, the spiritual cleric for Sunday Adeyemo, also known as Sunday Igboho, has explained why the Yoruba Nation activist has chosen to remain in detention.

Sunday Igboho is said to have supernatural powers that rendered it impossible for DSS operatives to catch him during an attack on his home in Soka, Ibadan, according to Naija News.

Oladejo, also known as Imam Oladejo, claimed that Igboho has the power to flee custody but has refused to do so for the sake of his wife and the Yoruba Nation.

“Sunday Igboho believes in Allah and he hates cheating, especially cheating the Yoruba Nation. He has those powers and they are from Allah,” he told TheCable in Benin Republic.

“He can’t disappear here because he doesn’t want any problem for his wife, Oodua nation, Yoruba Nation. He hates problems, he’s a good man and that’s why I love him.”

Oladejo, who had been in Benin Republic since the announcement of Igboho’s arrest last Monday, said Igboho will go from Benin to Germany and would return to Nigeria in peace later on.

“I pray, I tell my Allah, I tell my God and Almighty Allah can never disappoint me. Sunday Igboho will not be taken back to Nigeria. 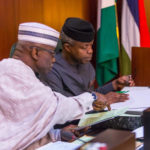 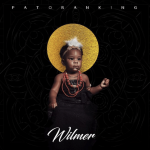 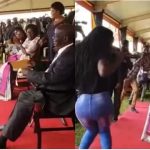 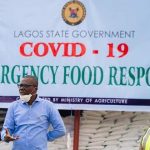