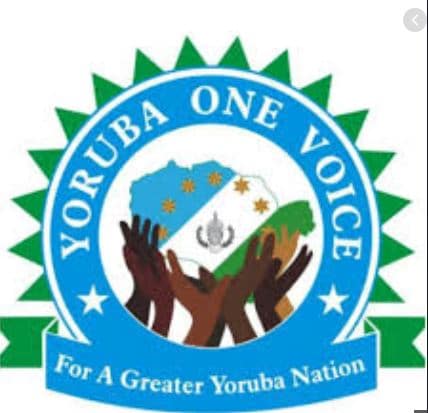 LAGOS – Yoruba Diaspora Group, Yoruba One Voice (YOV), has strongly condemned alleged spirited effort of the federal government to silence agitators of Yoruba nation at all costs, especially with the arrest of Sunday Adeyemo (popularly known as Sunday Igboho) on Monday, July 19, 2021, by the International Criminal Police Organisation at the Cadjèhoun Airport in Cotonou, Republic of Benin.

Reacting to the arrest of Igboho alongside his Germany-based wife, Ropo, at the airport while they reportedly tried to catch a flight to Germany around 8 p. m. on Monday, YOV on Sunday in a statement issued by its Publicity Secretary,Mrs. Omoladun Orolugbagbe, viewed that the approach of the federal government on the travails of Igboho has shown its “desperation to crush and silence agitators at all costs” .

The YOV publicity scribe, however, described the continuous agitation for Oodua Republic as a child of necessity which the life could not be cut short by “unnecessary harassment, intimidation,witch- hunting or incarceration of agitators”.

Adding that what really spurred Igboho and other agitators to seek self determination was never for their selfish interests but for the general well-being of every sons and daughters of Oduduwa.

The apex Yoruba diaspora group noted also that the “federal Government has really failed in stemming the tide of kidnappings, banditry, and terrorism in the country, but rather been too quick to harrass and persecute those who have dared to speak up about the government’s gross negligence and dereliction of duty”.

Orolugbagbe, however, implored Yoruba people all over the world not to relent in their irrevocable campaign for self- determination for the people of the region,noting that the Yoruba Nation had resolved to forge ahead with renewed zeal the right to its dream as entrenched in Article 1 of the United Nations Universal Declaration of Human Rights and the African Charter on People’s Right.

The Yoruba diaspora group also reiterated its call for an immediate referendum to be supervised by the United Nations (UN) on the right to self- determination by Yoruba nation.

The group added that strong indications have emerged yesterday that the case would be heard at the court today, Monday 26th July to allow the federal government bring up the evidence they may have, while Igboho had since been in police custody for the last six days. 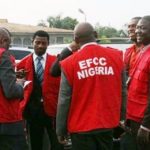 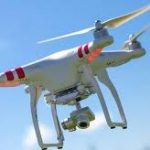 How Boko Haram use drones to monitor military operations in northeast 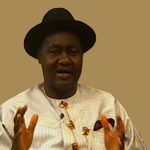 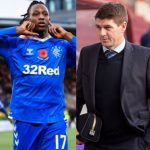 Aribo: I Grew Up As Manchester United Fan; This Won’t Amuse Gerrard