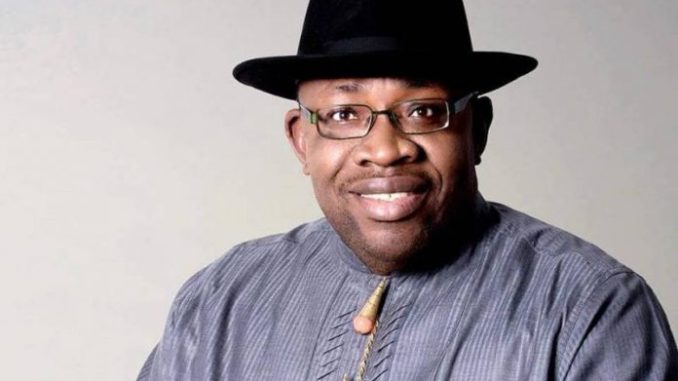 Degi-Eremienyo was reacting to a press conference by Dicskon on Thursday where where he accused the Minister of State (Petroleum resources), Chief Timipre Sylva of allegedly changing the development funds in the Petroleum Industry Bill for host communities from 5 per cent to 3 per cent, saying it was a collective decision by the National Assembly.

According to Degi-Eremienyo, if Dickson was not cautioned such comments could lead to civil unrest in the Niger Delta region.

Responding to the accusation through a statement Friday in Abuja, Degi-Eremienyo accused Dickson of contributing nothing to the realization of the PIB and development of host communities as Governor, saying he was only interested in his village with derivation funds.

He said the comments by Dickson smacked of envy, mischief and intimidatation by the astronomical rising profile of Sylva.

Dickson had on Thursday alleged that President General Muhammadu Buhari had proposed 5 per cent development funds in the PIB but was changed by Sylva.

But Degi-Eremienyo in a statement titled: “PIB and 3 per cent for host communities: Stop instigating violence in Niger Delta, Degi cautions Dickson”, said such comments by Dickson was “highly regrettable considering the tireless efforts put in by the Minister in actualising this long awaited law.

“The true story was that the PIB as an Executive Bill was represented to the National Assembly proposing 2.5 per cent of the total operational cost as host communities development trust funds.

“During the public hearing at various centres, host communities canvassed same postion. After rigorous and painstaking process from plenary to conference committee, the National Assembly put the host comm funds at 3 per cent.

“This was the decision of the National Assembly  and not that of the Minister of State for Petroleum Resources, Chief Timipre Sylva.

“One wonders how and why Dickson would drag Sylva into this. Observers would be tempted to ask what efforts Dickson made to achieve the utmost desired as the Bill was presented to the National Assembly when he was still Governor.

“Other Governors from the Niger Delta region rallied round their people and even lobbied lawmakers from other regions to support increase in the host communities development funds.

“Ex-Governor Dickson did nothing as he was contented with spending 13 per cent derivation on aggressive development of his own villages which are not host communities, leaving the oil and gas producing, host communities to suffer their fate.

“I can see that Dickson is just been envious, mischievous and intimidated by the astronomically rising profile of Sylva.” 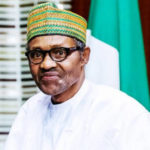 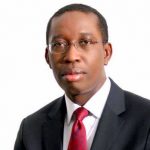 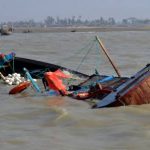 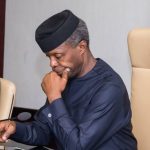 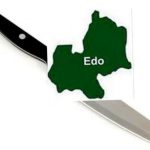 4 lynched over killing of SSS3 student in Edo