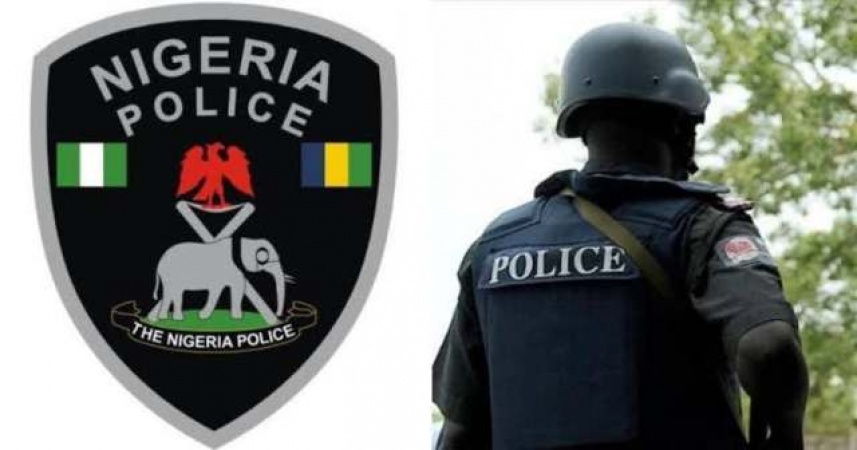 The Police Command in Kaduna State on Thursday confirmed the escape of two of the abducted  students of Bethel Baptist High School, Maraban Damishi, in Chikun Local Government Area of the state.

ASP Mohammed Jalige, the Command’s Public Relations Officer said in a press statement that information reached the Command about the escape of the students on Wednesday.

The News Agency of Nigeria (NAN) recalled that bandits had invaded the school  and kidnapped unspecified number of students in the early hour of June 5.

Jalige said that on Wednesday at about 3.30am, the Command was informed  by a good samaritan  that two students of the school were sighted and believed to have escaped from their captors.

He said a report was lodged with the Divisional Police Officer (DPO) Rijana, who got hold of the students, after which investigation confirmed they were victims of the bandits.

”The students said that on Tuesday, July 20 , 2021, at about 6pm,they were tasked by their captors to go and fetch firewood from the nearby forest where they were held hostage.

”They however, decided to take the opportunity of not being monitored and escape to Rijana community along Kaduna – Abuja highway.

”The two boys are currently undergoing medical examination at Police Medical facility before re-uniting them with their family, while tactical approach is being intensified to secure the release of the remaining students.”Jalige said.

On the two unknown armed men lynched in Kakuri area of Kaduna metropolis,  the police spokesperson reiterated the call of the Command on the people of the state to avoid taking laws into their hands but should instead, report suspicious characters to the appropriate authorities. 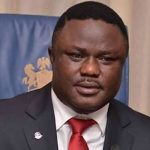 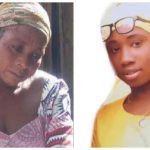 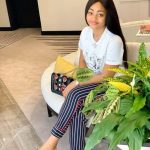 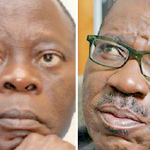