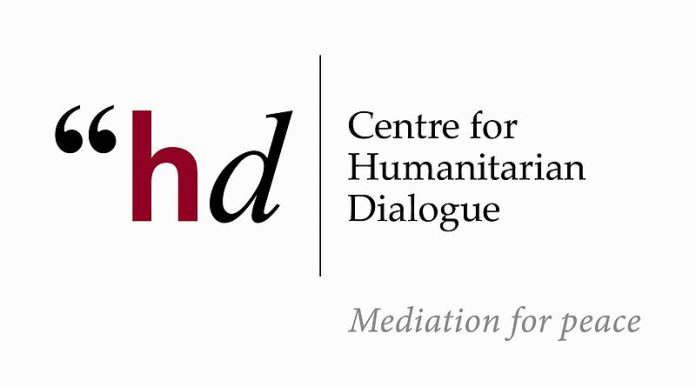 If we cannot stop the violent caused by social media, we can at least manage it, contain it and transform it, Ahmed Yassin, the Lead Facilitator, Centre For Humanitarian Dialogue (HD) Nigeria, has said.

Yassin said that if the social media is not checked the world not only Nigeria will find itself in a serious problem, just like what happened in the Arab Nations, known as the “Arab Spring”.

Speaking on Monday in Jos, during an event tagged: “The Social Media Dialogue Peace Agreement Signing Ceremony”, the HD Lead Facilitator echoed that the world is now a global village with the advent of technology, hence if not regulated, youths could set the country on fire in a second, he said.

The agreement which involved the Bassa LGA communities of Bache, Fulani and Irigwe youths of Plateau State, had clauses which stipulates that: “social media influencer’s liaise with government at all levels and security agencies to coordinate with social media groups to minimise violent viral content, especially from media outlets.

“As well as Civil Society Organisation and social media groups create awareness and hold periodic workshops to educate people to use social media positively and responsibly and avoid the harmful effect of social media on peace in Bassa LGA”,  the document of agreement sighted by our correspondent reads in part.

However, Yassin said the  social media agreement is a pilot scheme and one of the key recommendation that will come out is to establish monitoring and evaluation committee within the youths so that the agreement signed will be for posterity.

“It is not a sign off for today, it will be a continuous process. There is also a post signing process and we are hoping that as HD, we will continue to support them for three months and eventually for sustainability to ensure that whatever they have agreed today, they are going to adhere to it”, Yassin said.

Ali said the effort will forster positive online behavior among youths as well as the use of social media for good.

“These efforts if harnessed remains one of the best tools we can all use in forstering peace among the youths of our communities”, Gen. Ali said.

In his address, the Governor of Plateau State, Simon Lalong, applauded the process, adding that the effort is in line with the government peace agenda for the State, saying that it will deepen the process of sustaining peace.

Represented by the Director General, Plateau Peace Building Agency, Mr. Joseph Lengman, Lalong however lamented the new trend of distruction of farmlands by hoodlums in the State, hoping that the signing of the social media agreement will help to change the growing trend.

Our correspondent reports that HD is a Swiss based private diplomacy organisation founded on the principles of humanity, impartiality, neutrality and independence. 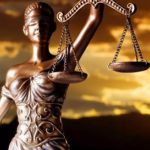 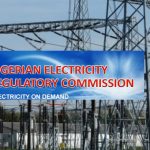 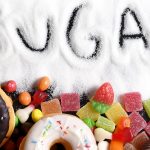 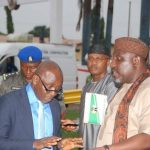 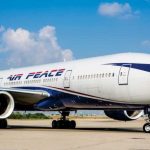