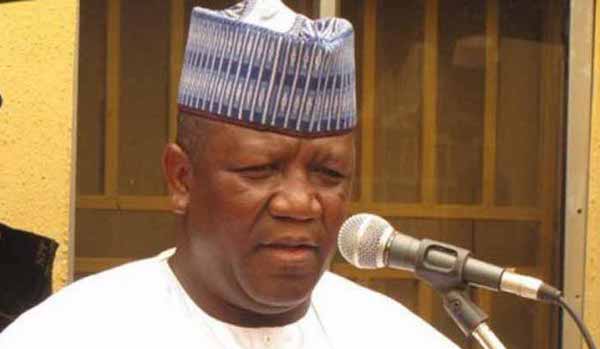 A former Zamfara State governor, Abdulaziz Yari, said on Sunday no amount of gang up or blackmail would stop him from vying for the office of All Progressives Congress (APC) national chairman.

Yari, who stated this in a chat with journalists in Abuja, added that he would not deterred by gang-up by former colleagues and party chieftains from North-West to frustrate his ambition.

He said: “Somebody told me that some of my colleagues and former colleagues are interested in the number one and number two slots. If the national chairmanship seat goes to the North-West, nothing will get to them, so they ganged up to neutralize Yari.

“If God decides that it should be, it is going to be. People can manoeuvre and do all sorts of calculations but they will not prevail. All I know is that I have the capacity to lead this party and they know what I can do.

“My experience in party administration at the state level where I served as party secretary, chairman and member of the House of Representatives and later as Zamfara State Governor had adequately prepared me for the position of national chairman.”

The ex-governor stressed that APC would need his experience and insight to make an impact in the 2023 general election.

He urged his supporters to disregard petitions filed against him with the Economic and Financial Crimes Commission (EFCC) by faceless groups and individuals because they lacked merit.

Yari added: “Some persons can fabricate lies but at the end of the day, the truth will prevail. There are so many other things they have said that are issues of lies meant to try to get a good man down but they will never succeed.” 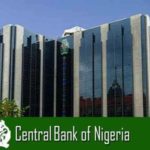 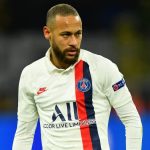