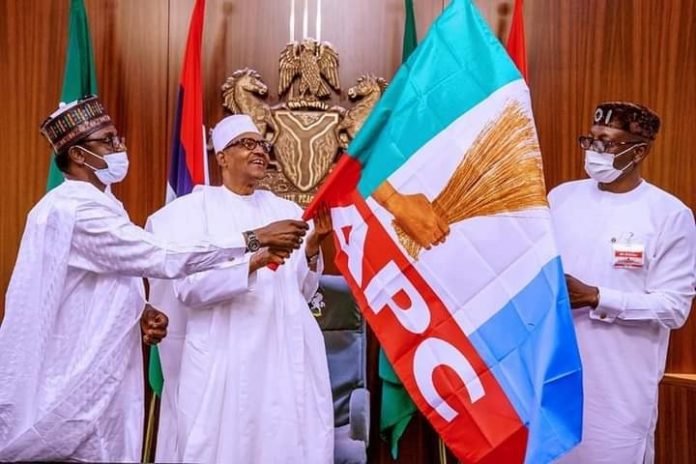 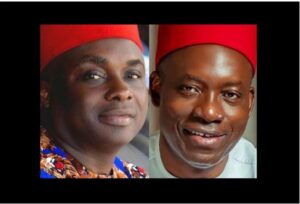 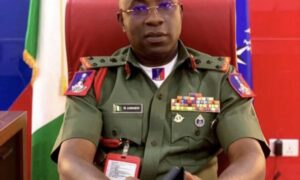 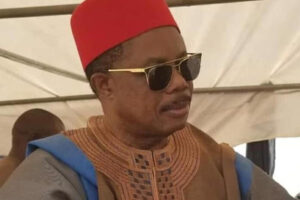 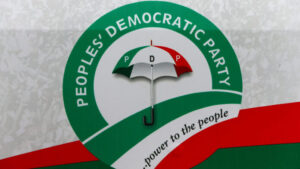 The All Progressives Congress (APC) has released an approved schedule of activities and guidelines for conduct of its nationwide ward congresses scheduled for Saturday, July 31, 2021.

The party also granted waivers to returning members of the ward executives and new members to contest for any of the 27 ward executive offices and delegates for local government and state congresses.

The notice of timeline and activities for the ward congress released on Sunday in Abuja by the party’s Secretary Caretaker/Extraordinary Convention Planning Committee (CECPC), Sen. John James Akpanudoedehe, indicated purchase of nomination forms for Ward, Local Government/Area Councils, and State Congresses will take place from 19th July to 28th August 2021.

Screening of aspirants for the ward party positions is scheduled for July 29th to 30th July 2021.

The notice reads in parts: “In line with Article 11:A sub-section (i-xiii) and article 16(i) of the Party’s Constitution (as amended), the All Progressives Congress (APC) will be organising its congresses across the 36 states and FCT to elect its Wards, Local Governments and States Officials. Only Wards and Local Government Areas stipulated in Sections 156 of the Electoral Act and part I&II of the First Schedule to the 1999 Constitution of Nigeria (as Amended) is recognized

“The Caretaker/Extraordinary Convention Planning Committee (CECPC) of the Party, in a bid to ensure open, credible, and fair congresses that reflect the sanctity of internal democracy in the Party, issues a guiding regulation for the nationwide congresses of the Party. It is binding on all persons coordinating and participating in all Congresses.”

The release further stated: “In addition to waivers granted to officers seeking re-election, the waiver is hereby granted to persons who joined the party recently to vote and be voted for, provided that their names are in the Ward Registers.

“The National Executive Committee (NEC) has granted waivers to new Members (those who applied for such) and also to all Officers at Ward, Local Government and State levels in line with the provision of Article 13 (4) xv, provided that no officer elected in this exercise shall serve in the same capacity beyond the maximum term prescribed in Article 17 I & ii of the APC Constitution (as amended).”

The Secretary said any “member who started or continued with litigation against the party after the directives of NEC is not eligible to vote or be voted for in the respective congresses.”

He further stated “without prejudice to these guidelines, all aspirants with valid court Judgement(s) concerning previous forms purchase are eligible to participate in the exercise.” 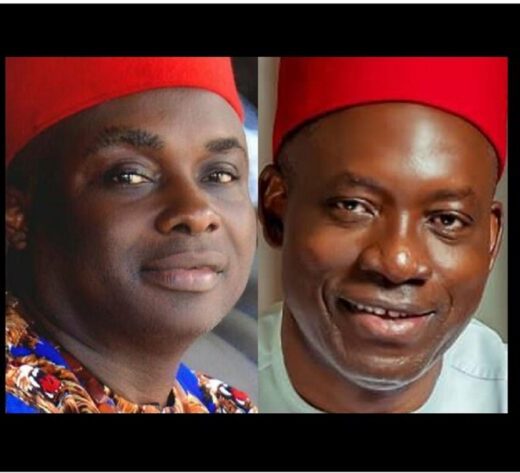 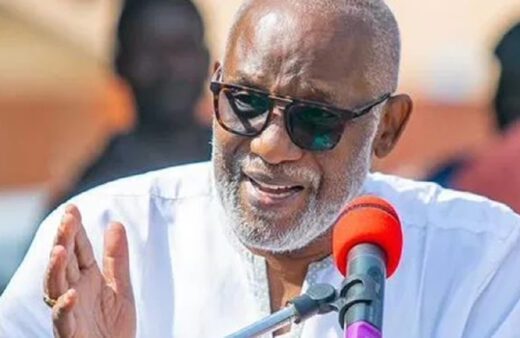 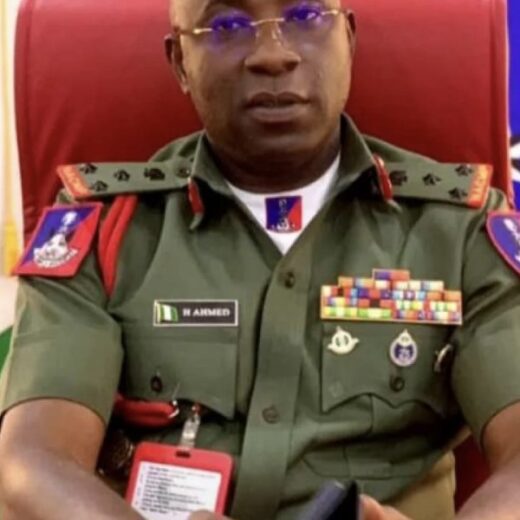 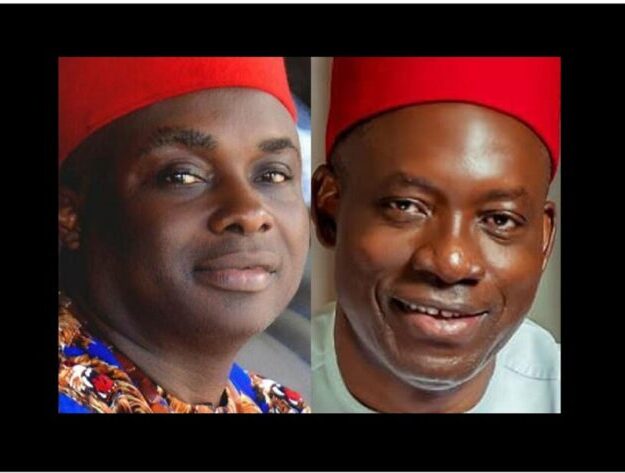 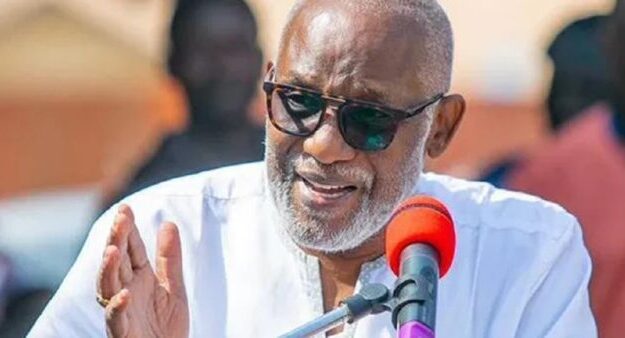 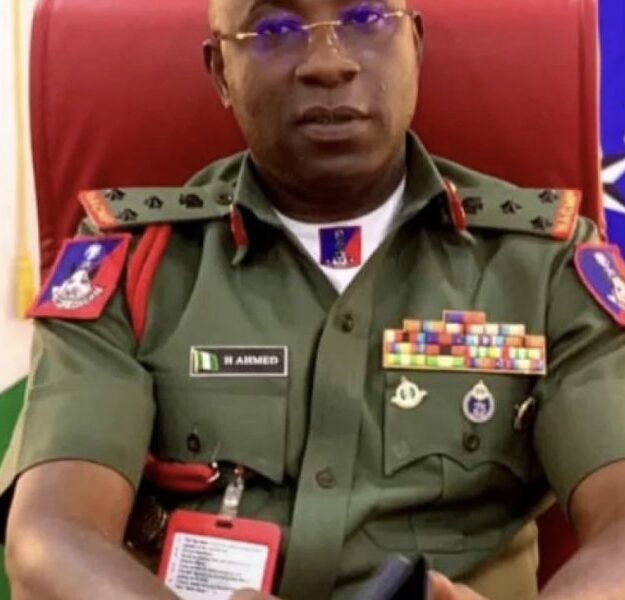 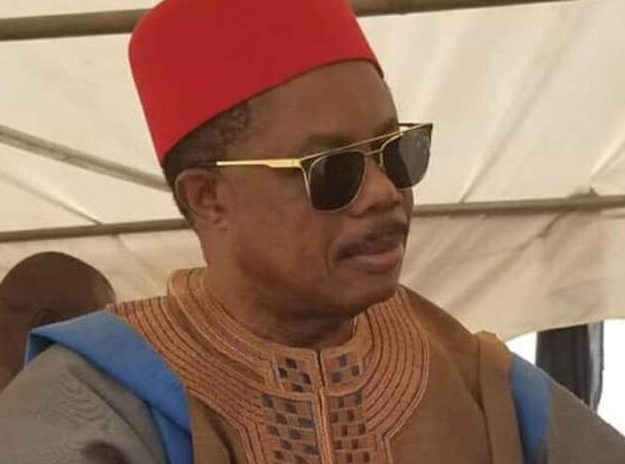 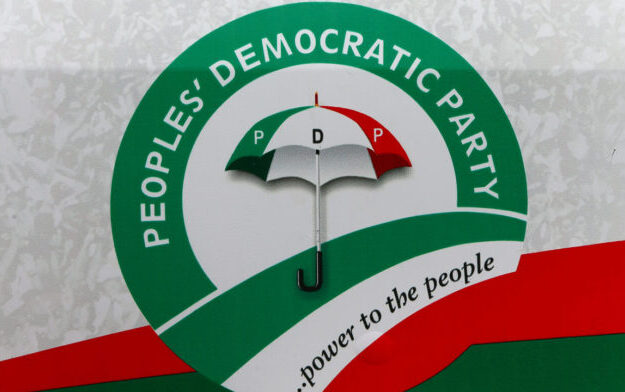 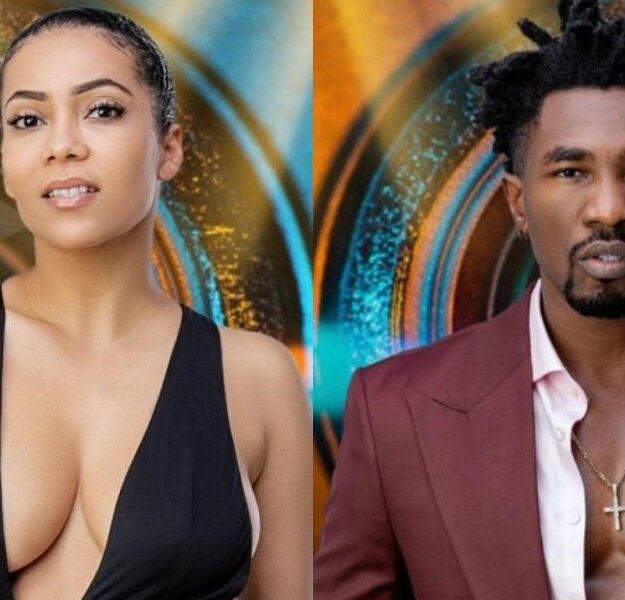 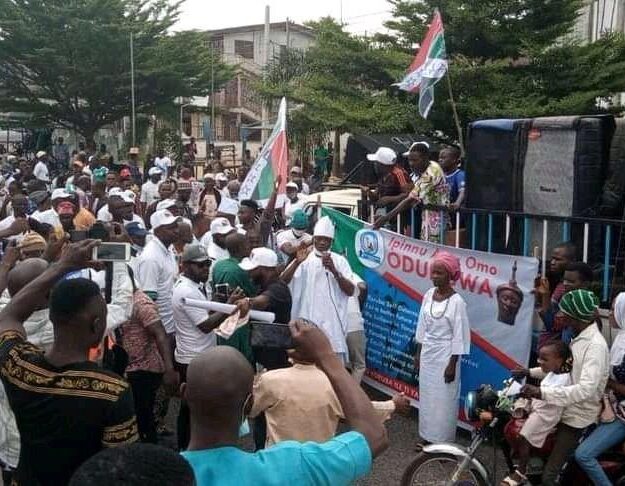 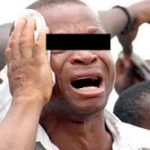 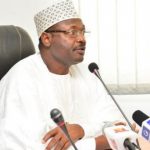 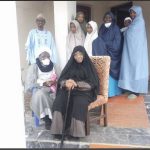 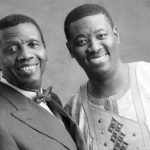