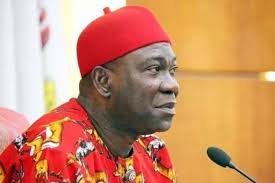 Former Deputy President of the Senate, Ike Ekweremadu, Monday, said he was worried that Nigeria’s troubles could continue unabated unless the nation returned to the constitutional foundations of a federal structure.

Ekweremadu also warned that Nigeria would continue to experience agitations and emergence of ethnic campaigners until government protected all citizens and treat every part of the country with justice and equity.

The lawmaker made the observations in a keynote address he delivered in Lagos Monday at the 2021 Law Week event of the Ikeja branch of the Nigeria Bar Association (NBA) with the theme “Building a Nigeria of Our Dreams”.

He equally advocated a hybrid of presidential and parliamentary systems, noting that while the presidential system remain ideal for holding a vast and pluralistic nation like Nigeria together, features of parliamentary system, such as appointment of ministers from the parliament, “question time”, as well as removal of a head of government by a “vote of no confidence”.

He said parliamentary rather than a tortuous and convoluted impeachment process in a presidential system, would help to curb presidential excesses and create greater overlap and cooperation between the executive and the legislative arms of government.

“Also, a single presidential term of five or six years as I have advocated over the years will help us circumvent the distractions, manipulations, divisiveness, and excesses that come with the quest for a second term of executive offices as well as to ensure that power rotates more frequently among the various sections and groups.

“Besides, it is better if every president or governor understands that he or she has only a term to begin and complete all his or her good works.

“It is also high time Nigeria went for unicameral legislature, which is far less unwieldy and also cheaper to run. However, in order to maximise the benefit of unicameral and bicameral legislature, membership of such a unicameral federal parliament should be based on equal representation, which is the wisdom behind the creation of the Senate as a second chamber. That way, we will kill two birds with a stone.” 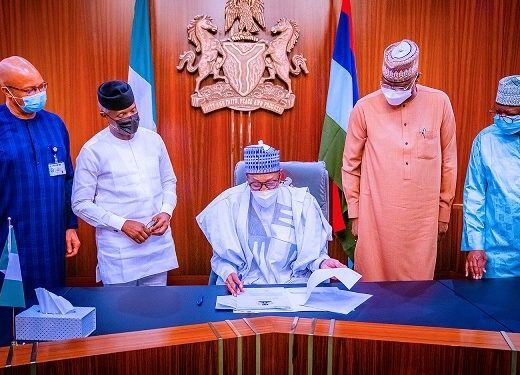 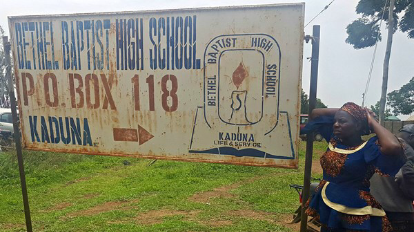 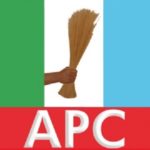 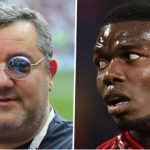 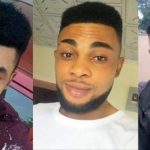 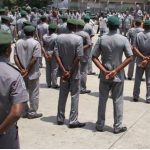 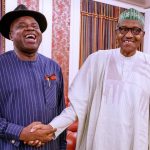