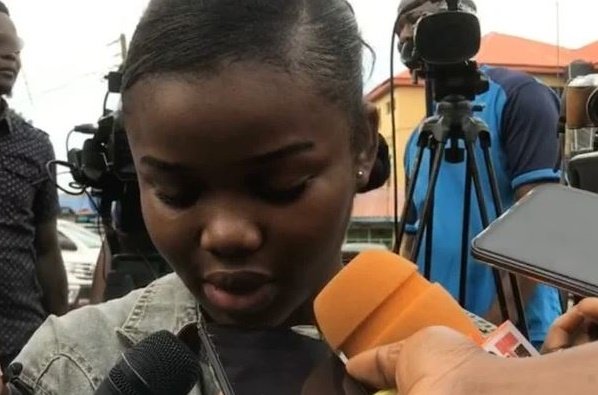 Chidinma Ojukwu, the 21-year-old student of the University of Lagos (UNILAG), has denied killing Usifo Ataga, Super TV CEO — a few weeks after claiming responsibility for his death.

Chidinma had last month confessed to stabbing Ataga “twice on the neck side” while she was being paraded by the Lagos state police command.

The embattled student had alleged that the businessman had forcefully had sex with her the first time but a dispute ensued after he attempted it again.

“I threw the knife to the bed and he was going for it but I also went for it. He dragged the knife with me and it broke and he fell on the floor,” she had said.

“At some point, he was chasing me around the kitchen cabinet. I took a knife and stabbed his neck. I approached the door and he followed me. I stabbed him twice on the neck side.”

But in a recent interview with Crime Fighters, Chidinma said she admitted to killing Ataga at the time because of pressure and the fact that nobody believed her.

The student also claimed that she had met the deceased in a pool of his own blood when she returned from where she had gone to get food and drugs for the pair.

Chidinma noted that the fear of being arrested by the police informed her decision not to report the matter before she left the apartment for her house.

“I believe someone knew where we were and waited till I left before they entered. Due to pressure and insistence of the security operatives that nobody entered the room apart from the two, I resolved that since no one believed me, let me just take the blame.”

Chidinma also noted that nobody is influencing her claim as believed in some quarters, explaining that she has not communicated with anyone from her family since her arrest.

“No one is influencing my statements. I have not spoken to anyone since my arrest, not even my relation or anybody close to me,” she added.

She also claimed that her decision to withdraw money from Ataga’s account after his death was because the deceased had promised her the amount before the unfortunate incident.

But reacting, Hakeem Odumosu, the Lagos police commissioner, likened her new stance to an “afterthought.”

The CP said the command will leave no stone unturned to unravel the actual circumstances that led to Ataga’s death and bring those behind his murder to book. 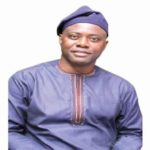 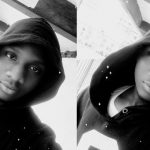 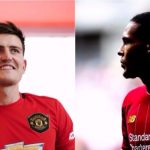 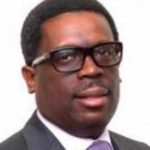 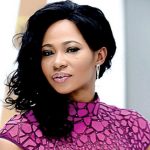