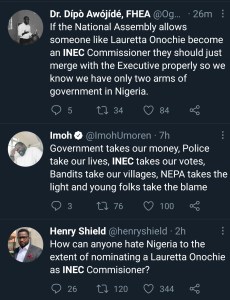 Nigerians on social media have taken a swipe at the Senate for screening Lauretta Onochie, Special Assistant to President Muhammadu Buhari on Social Media, for appointment as National Commissioner of the Independent National Electoral Commission (INEC).

The exercise was chaired by the Senate Committee on INEC despite widespread criticism by the opposition Peoples Democratic Party (PDP), Civil Society Groups and others against the choice of Onochie.

Other nominees for the position include, Kunle Ajayi, Seidu Ahmed and Mohammed Sani.

Speaking during her screening on Thursday, Onochie disclosed that she was not a member of the All Progressives Congress (APC) as opposed to reports by the media.

She noted that she withdrew her membership in 2019, immediately after Buhari began his second term in office.

She however challenged anybody to come out to show evidence of her participating in party politics since 2019.

Nigerians are bitter with the President and are wondering what he intends to achieve by appointing his Personal Assistant as a member of the nation’s electoral umpire.

Many raised their voices against the development, noting the implications of Onochie’s appointment on the country’s electoral process… 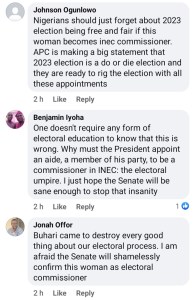 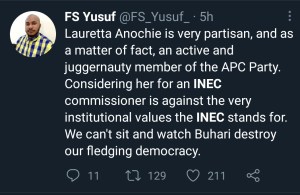 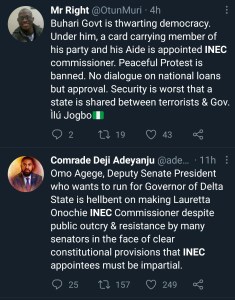 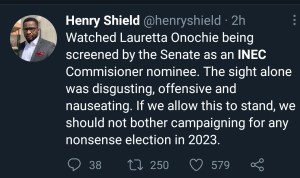 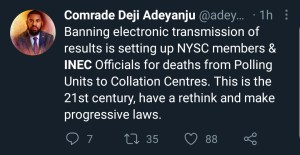 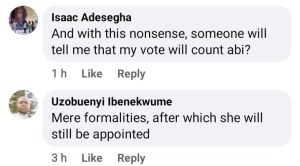 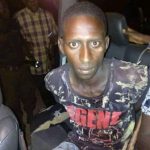 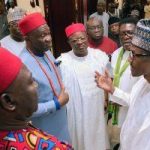 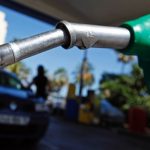