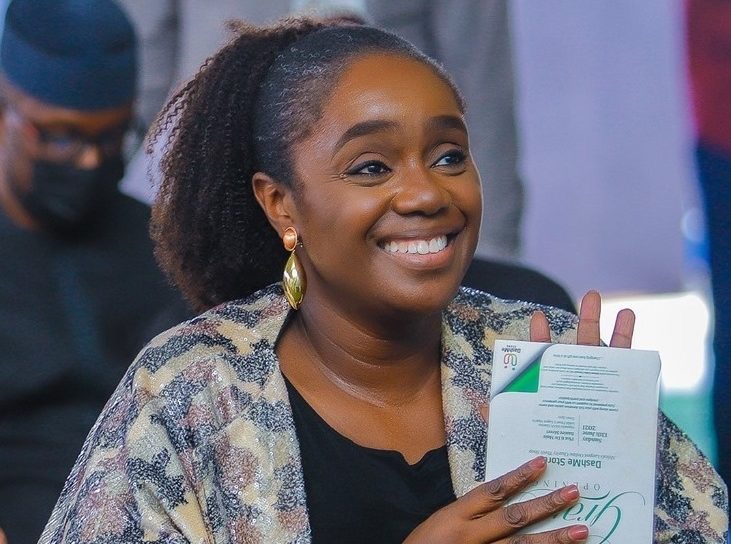 Mrs. Kemi Adosun, former Finance Minister, has been exonerated by a Federal High Court in Abuja of the issue surrounding her involvement or non-participation in the National Youths Service Corps (NYSC) scheme.

Justice Taiwo Taiwo ruled on Wednesday that Adeosun was not eligible to participate in the scheme when she graduated at the age of 22 since she was a British citizen at the time.

The judge also ruled that she was ineligible to serve in the NYSC since she was over 30 years old when she formally returned to Nigeria and became a Nigerian citizen.

The plaintiff, or anyone else, did not need a NYSC discharge certificate to run for House of Representatives or be appointed a Minister in Nigeria, according to Justice Taiwo.

The decision was based on Adeosun’s lawsuit FHC/ABJ/CS/303/2021, in which the Attorney General of the Federation (AGF) was the sole defendant.