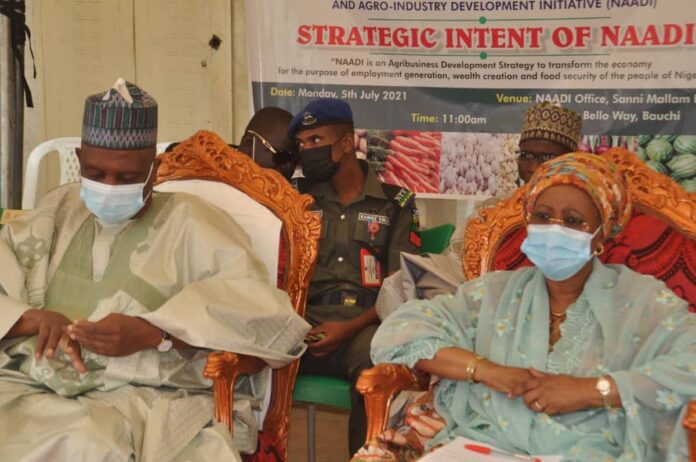 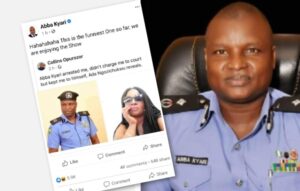 Minister of State for Trade and Investment, Ambassador Maryam Yalwaji Katagum has fall sick and slumped down when she was delivering speech at the flag off and official commissioning of North East Zonal office for the implementation of the Nigeria Agribusiness and agro industry development initiative in the Bauchi

Yalwaji was in Bauchi to Commission the North East Zonal office of the programme in Bauchi while delivering her speech she touched her head and suddenly went down but quick intervention of aides and other officials at the venue acted promptly and rushed her to the hospital.

The officials took her to the Trauma center of the Abubakar Tafawa Balewa University Teaching Hospital (ATBUTH) for immediate medical attention.

It was reported that the Minister last Sunday night featured in a live program on Globe FM radio on Sunday and had other personal engagements which must have exhausted her before the official program on Monday.

An eyewitness account revealed that since she arrived the venue of the ceremony, the Minister had looked withdrawn touching her head occasionally as the program was going on with the Bauchi State Deputy Governor, Senatorv Baba Tela in attendance.

As of the time of filing this report, Ambassador Maryam Yalwaji Katagum was at the trauma center of the ATBUTH where she is recovering medical attention with the Deputy Governor, Sen Baba Tela monitoring the situation.

When our Correspondent visited the Trauma Center of ATBUTH, officials of the Ministry as well as those of the State Government were seen seated monitoring the situation as one of them told our Correspondent that the Minister was indeed rushed to the hospital but declined further comments.

None of the medical personnel approached was ready to confirm the situation the Minister was in apart from the fact that she was brought to the hospital and adequate medical attention administered on her.

A top Government official told our Correspondent that as soon as the situation was stabilized, the Minister will be flown to Abuja for further medical attention

The occasion was organised between the Federal Ministry of industry trade and investment in collaboration with Bauchi state Ministry of commerce and Industry.

The aim of the programme is diversifying the productive base of the Nigerian economy through Agro Industrial Enterprises. Reducing dependance on imports of agro industry products, to provide Job opportunities through domestic and foreign direct investment and to promote trade in agro industrial products and promoting profitability of agri business and agro industry investment

In her speech before she fell down the Minister Yalwaji said that the initiative is strategic for the implementation of economic Diversification agenda of the Federal government and effort anchored on the economic recovery and its sustainability with the sole aimed to develop the non oil sector.

Yalwaji thanked the state government for accepting to key into the initiative and arrangements towards the establishment of the office.
Governor Bala Mohammed represented by his Deputy Senator Baba Tela advised peasant farmers to form cooperative society to benefit from the programme .

He thanked the Federal Ministry of Trade for citing the Zonal office in Bauchi. 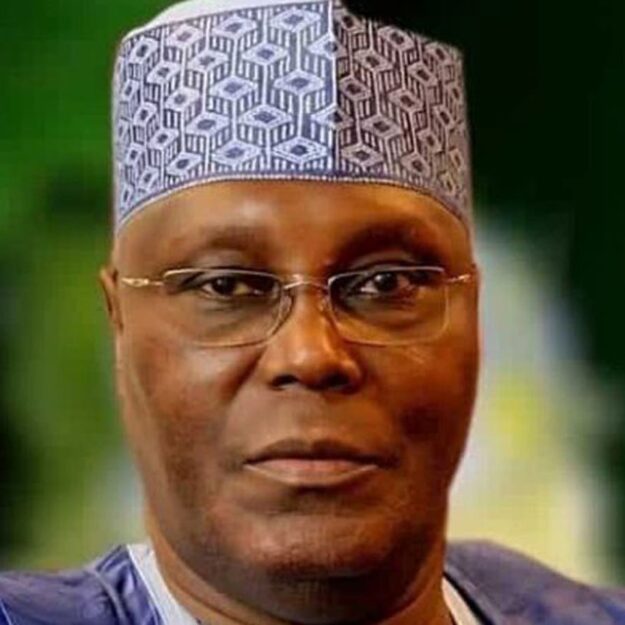 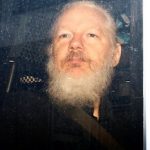 What Assange was convicted for in London 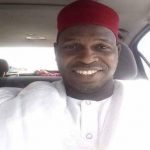 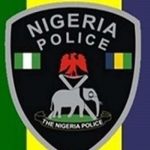 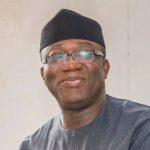 Fayemi Reportedly Moves To Dethrone 16 Kings In Ekiti, Days After Sanusi Was Removed By Ganduje