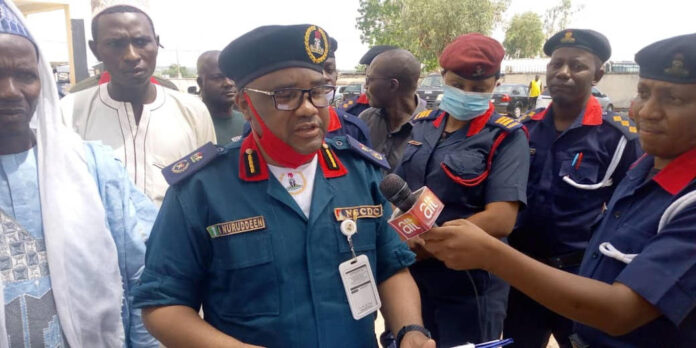 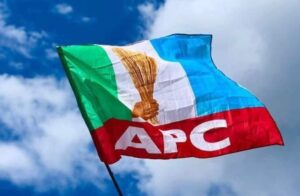 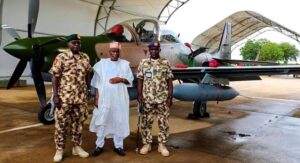 The Nigeria Security and Civil Defence Corps (NSCDC), Bauchi State Command, says it has arrested 2 suspects for running a clinic without permits and illegally operating in Bauchi

Mr Nurudeen Abdullahi, The NSCDC Commandant in the state, made this known while parading the suspects on Tuesday in Bauchi

He explained that the village head of Mansur, a village in Alkaleri local government area, through his representative, reported a suspected case of illegal operation of a clinic.

“The village head of Mansur through his representative reported an illegal operation of a clinic that resulted in the death of a woman, Mrs Nasiya Garba, 25 years of age in the village.

“Preliminary investigation reveals that Nasiya Garba is an asmathic patient who went to the clinic and injection was unprofessionally administered to her and immediately became unconscious which led to her death,” He said.

The Commandant pointed out that the investigation is ongoing and the suspects would be charged to court.

The owner of the illegal clinic Mr Yakubu Gajere in an interview with Journalists admitted that a woman died in his clinic.

He said he was a health worker with the state government after disengagement from service in the name of reducing the number of workers in the state.

“I started operating the clinic without a license or permission for over 20 years in the village and this is the first time we lost somebody in the clinic,” he said.

Mr Abdullahi Danasabe , Deputy Director Public health in the ministry of health as well as the desk officer of private clinics said the clinic was operating illegally without a permit.

“Therefore, they are not allowed to operate a clinic, the suspects would face the full wrath of the law,” he said. 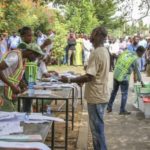 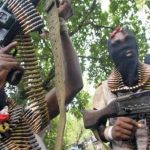 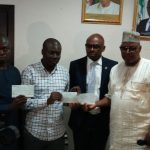 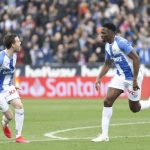 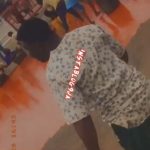