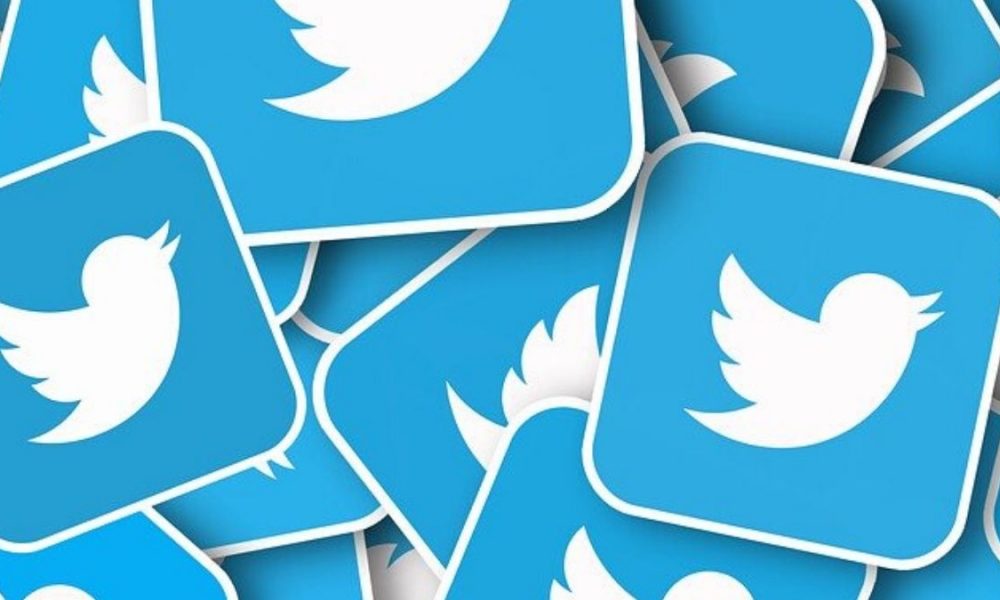 The House of Representatives opposed the removal of Twitter’s suspension on Thursday.

The decision was made as the House was debating the report of its Committee on the subject.

Remember that the House had asked its Information, ICT, Intelligence, Justice, and Orientation Committees to look into the circumstances surrounding the federal government’s suspension.

Toby Okechukwu, the Deputy Minority Leader of the House, proposed a change to one of the recommendations during the report’s discussion.

It states “That the Federal Government should take into cognizance the negative effect of the Twitter suspension on Nigerians who depend on the platform for their livelihood,” and lift the suspension.

When put to a vote, the proposal, which was seconded by another member, was defeated by the majority of the House. 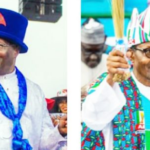 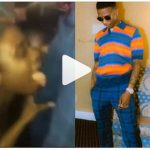 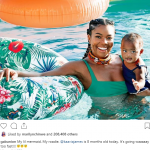 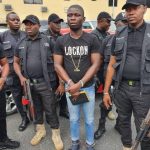