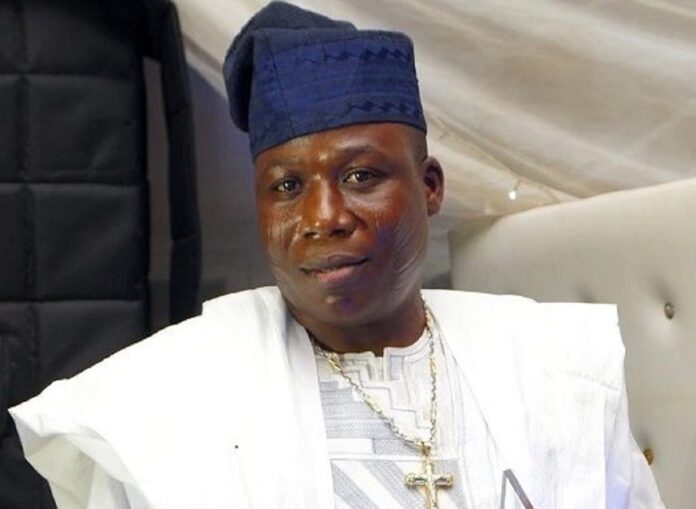 Tension is brewing in Lagos State over the planned July 3 Yoruba nation rally being championed by the secessionist, Sunday Adeyemo, popularly known as Sunday Igboho.

Following the last year’s #EndSARS protest which led to the destruction of public facilities in Lagos, authorities are cautious of any mega rally that could cause a breakdown of law and order.

On the planned Yoruba Nation rally, the spokesman of the state police command, Muyiwa Adejobi, told Daily Trust that “The command will react to the proposed rally as and when due.”

Some leaders of thought in the state, contacted by our correspondent yesterday, declined comments, but expressed worry that such a rally could plunge the state into another crisis.

Ilana Omo Oodua, a coalition of Yoruba self-determination group under the leadership of Emeritus Professor of History and Second Republic Senator Banji Akintoye, backed the proposed rally, asking sons and daughters of Yorubaland to come out en masse and participate in it.

In a statement yesterday by its General Secretary, George Akinola, the group said the international community had been invited to observe the Lagos rally.

The statement noted that the event “will finally sink the ill-fated amalgamation in the Atlantic Ocean.”

“Come out in your Yoruba Nation regalia: vests, t-shirts and omoluabi whites. Hoist your flags and sing the Ogo Adulawo Yoruba National Anthem with guts.

“We’re on the last leg to liberation. The rally will be orderly. It was peaceful at Ibadan, well conducted at Abeokuta, super orderly at Osogbo, coordinated at Akure and epochal at Ado-Ekiti.

“The Nigeria Police cooperated well with us in all these places. We do not expect it to be different in Lagos. Be a witness to history,” the statement added. 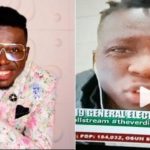 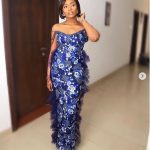 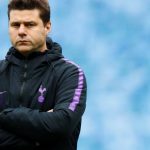 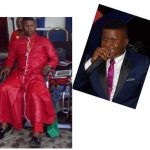 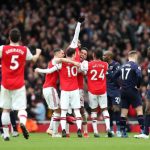