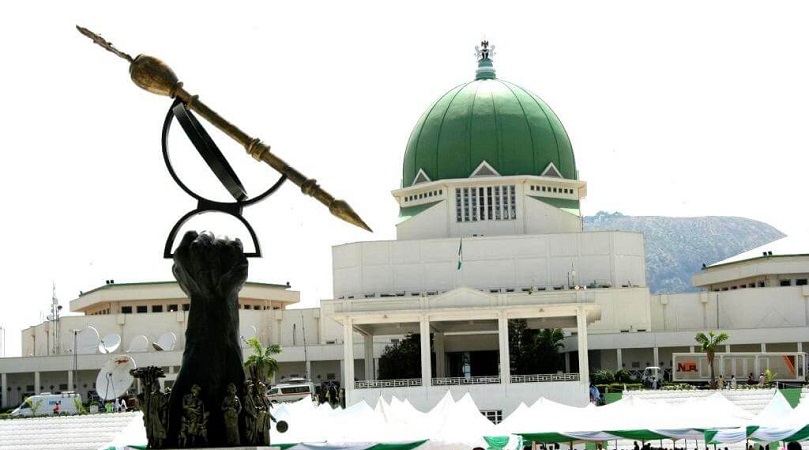 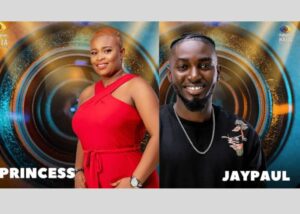 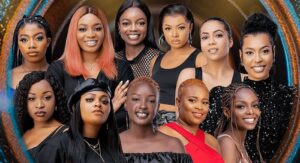 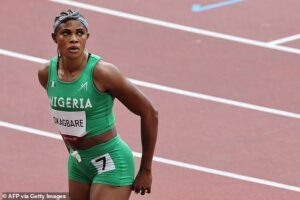 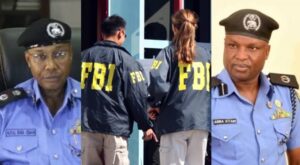 The Arewa Consultative Forum (ACF), on Monday, called on federal lawmakers from the North to be on the alert as various stakeholders expressed their readiness to endorse restructuring once it is passed by the National Assembly.

Chairman of the forum, Chief Audu Ogbeh, made the submission when prominent northern leaders including the Sultan of Sokoto, Muhammad Sa’ad Abubakar III; Secretary to the Government of the Federation (SGF), Boss Mustapha; Speaker of the House of Representatives, Femi Gbajabiamila; Nasarawa State Governor, Abdullahi Sule, among others, bared their minds on the socio-economic and political impact of Petroleum Industry Bill (PIB).

They made the various observations and contributions while speaking at a one-day retreat organised by the Northern Caucus of the House of Representatives themed, ‘Petroleum Industry Bill and the Future of Nigeria’.

The event was held at the Zuma Resort near Abuja.

‘Legislators must be attentive’

Speaking at the event, Ogbeh warned that the North was lagging behind in industrialisation and jobs creation to its teeming population owing to lack of proper planning and determination by its leaders to invest in the region.

He warned the northern lawmakers to be diligent as many issues regarding the PIB and other issues that would have both positive and negative effects on the North would come before them.

The ACF chairman said, “The last time Mr President met with a delegation from the South-South, he made a statement that revealed his body language.

“He said that if a bill is presented before the National Assembly on the question of restructuring and the Assembly passes it, he will have no objection than to sign it. It then means that the matter may not be too far away,” he said.

Ogbeh said during their last meeting in Kaduna, they extended an invitation to Ohanaeze, Afenifere and the South South in order to have a conversation on the subject.

“We believe that there is no reason for undue warfare and that we all need to have a conversation across table to solve the problem. However, I will like you, as legislators, to take note of this.

“Many of the people who are clamouring for restructuring are referring to the 1963 Constitution. Somehow, they believe that constitution gives to every part of Nigeria whatever resources they have,” he said.

He said they were trying to get copies of the discussion and send to all the legislators to see.

“Item 25, part 1 of section 69 of the first schedule says that mines, minerals, including oil fields, oil mining, geological surveys and natural gas are on the exclusive list.

“Take out this constitution and read it well. We will meet, discuss and something will be presented to you. It will be up to you to make it work after which Mr President will be ready to sign it,” he added.

According to him, the main problem facing the North was lack of industrialization and slow growth in education.

“Now, we have people who go round capturing children and taking them to the forest. We are not doing well in human management.

In his speech, Sultan Abubakar said tribal politicians were bent on tearing the fabric of the nation apart under different guises.

“As patriotic and peace-loving Nigerians, we should not fold our arms and watch them destroy our unity. I, therefore, urge you, as grassroots politicians, to continue to support government efforts in restoring peace and stability across the country as no nation can prosper under chaos.

“All Nigerians must enjoy equal freedom and equal rights to live peacefully and pursue their legitimate businesses in any part of the country they so choose, be it in the market or in the forest.

“We must abhor laws that are capable of causing inter-tribal or inter-regional disharmony. All men are created equal and the unity of Nigeria is sacrosanct.”

The monarch said he had no doubt in his mind that a retreat on the petroleum industry bill and other key national issues would sharpen the collective perspectives of the way forward.

“I am confident that the outcome of this retreat will be positive and in the interest of the stability and prosperity of our great nation.

“As we all know, our country is passing through multiple challenges and this government is doing the best it can to improve the situation.

“But, at the back of every effort we make, we must underscore the need to strengthen our national unity, boost our economy to provide employment to our growing youth population.

“Our economy has for more than five decades remained dependent on oil, but today the world is moving away from oil to clean energy. Therefore, it is of great importance for the 9th Assembly to treat the PIB as a priority before it is too late.

“The passage of the PIB will enable Nigeria to commercialise these huge hydrocarbon reserves to get more funds to develop other sectors of the economy such as education, health, agriculture, solid minerals technology and innovation, manufacturing and infrastructure before the end of oil economy,” he said.

“I urge you to sustain similar periodic engagement with your members as well as northern technocrats, intellectuals, traditional institutions and religious leaders as a way of equipping yourselves to confront national issues,” he said.

On his part, SGF Mustapha said petroleum had been a major part of Nigeria’s history because it provided much of the needed resources for governance and other operations at all levels.

“It is therefore not surprising that issues relating to exploitation, exploration, consumption and export would be of interest to all Nigerians, including the average man who uses it and some of its derivatives for daily living.

“In line with President Muhammadu Buhari’s desire to leave a lasting legacy by building a sustainable foundation for Nigeria’s growth, Mr President forwarded a revised petroleum industry bill to the National Assembly.

“This is with a major aim of safeguarding the long-term macroeconomic stability of our economy.

“The direct connection to the above is the need to reform the oil and gas sector by providing better clarity for all stakeholders; entrenching a domestic gas to power market, increasing oil and gas production while protecting the environment, supporting the economic diversification agenda of the government and improve regulation guiding production sharing contracts.

“I am happy to note that the 9th National Assembly has taken up the challenge of bequeathing to Nigerians the petroleum industry bill after more than a decade as this journey started from 2008, when the bill was first introduced as a result of a presidential committee set up in 2007,” he said.

In his opening address, the Speaker House of Representatives, Femi Gbajabiamila, who was represented by the House Leader, Alhassan Ado Doguwa, said it was time for them to take action.

“The PIB is one of the most topical piece of legislation before the National Assembly and I know that every one of you would want to be part of this important history.

“So, let us create a legislative framework that creates a system that is not only globally recognized, but timely and apt in other to promote our economic engagements within and outside the country Nigeria.

“It is my belief that when passed into law, this bill will come up with a framework that will encourage our economic engagements as well as promote the oil and gas sector.

“The only legislation on ground now that regulate the oil and gas sector in Nigeria is the old 1959 petroleum bill. In a nation that is so developed on the African continent.

“And the global business we operate in the 21st century, piece of legislation that took effect as far back as 1959 is not only obsolete but a complete trash that cannot be practicable to develop our economy with.

“Of course, it may not be possible to avoid sentiments, but it is the belief of the leadership of the 9th House of Representatives that our sentiments must be tied to the mutual co-existence of the Federal Republic of Nigeria,” he said.

Governor Abdullahi Sule of Nasarawa said insecurity had forced many oil companies to go offshore and suggested that the issue should be discussed at the national level.

“And the reason why I am taking time to speak about it is that a lot of people who are in decision making may leave.  And it is very important for us to understand that this particular issue is a national issue, it is not a northern issue,” he said.

In his address, the chairman, Northern Caucus of the House of Representatives, Musa Sarkin Adar, said they organised the retreat not for politics but for development.

According to him, the PIB had never been popular with the legislature because of the ways it was drafted and presented leading to its rejection by previous assemblies.

He said there was no better time to pass the PIB than this time especially with proven reserves discovered in the North.

Sarkin Adar said they believe in one Nigeria and want the North to have its hydrocarbon potentials explored to add to the revenue pool of the nation.

‘Nothing on ground to restructure’

In an interview with one of our correspondents, the spokesman of Coalition of Northern Group (CNG), Abdul-Aziz Sulaiman, warned that advocates of restructuring who were hell-bent on putting the country in a dilemma before and after their exit through agitations should be tackled.

He argued that someone could not be an advocate of restructuring and at the same time insisting he must exit the country, adding that Nigeria as a nation had no existing structures which could be restructured.

The CNG spokesman said, “We have always insisted that you can’t restructure where there is no structure. We need to have a nation first before we build a structure for it and then we can restructure consequently.

“Honestly, we need to tell ourselves the truth, there is no Nigeria because a section of the country has insisted and persisted that they are not Nigerians for 60 years now.

“These people just want to go and leave us in problems. We are not concerned about restructuring. What we are saying is a referendum to define the name ‘Nigeria’.

“We are living on a borrowed name, borrowed boundaries and borrowed laws,” he said.

He reiterated that the National Assembly must stop the ongoing constitutional review across the country and look for a way to put up a referendum that will pave the way for the agitators to leave. 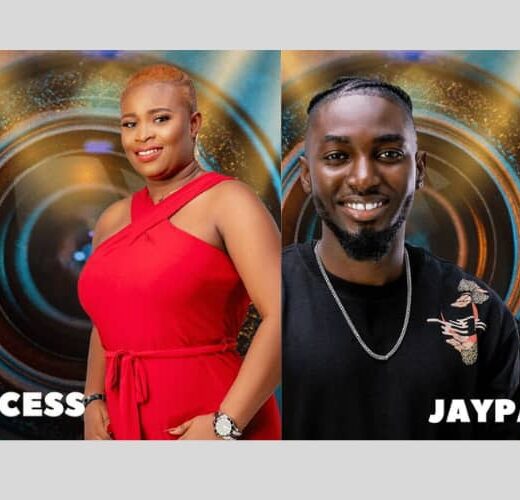 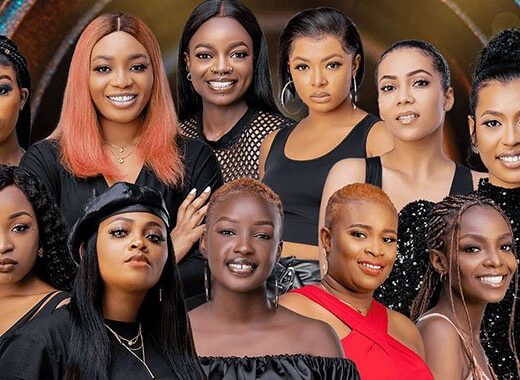 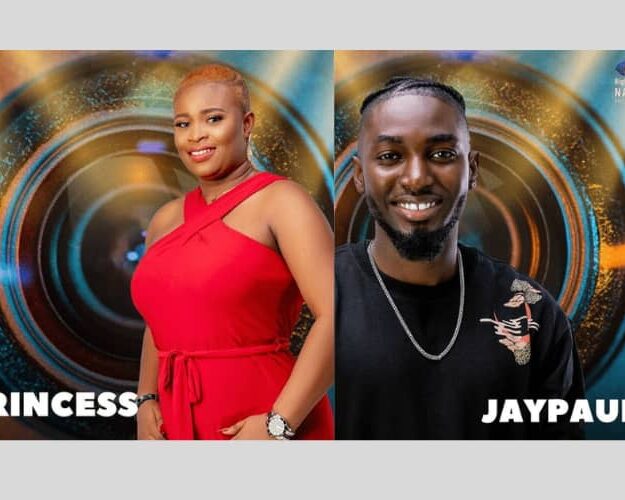 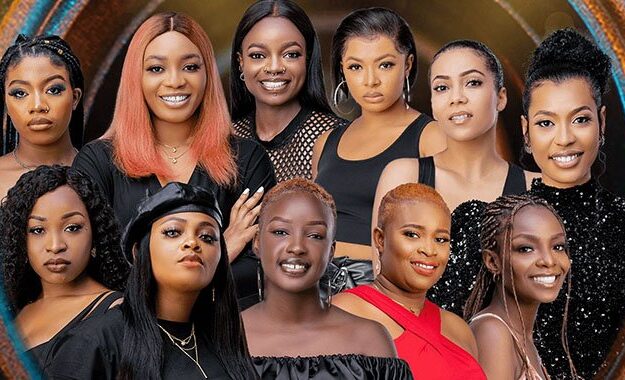 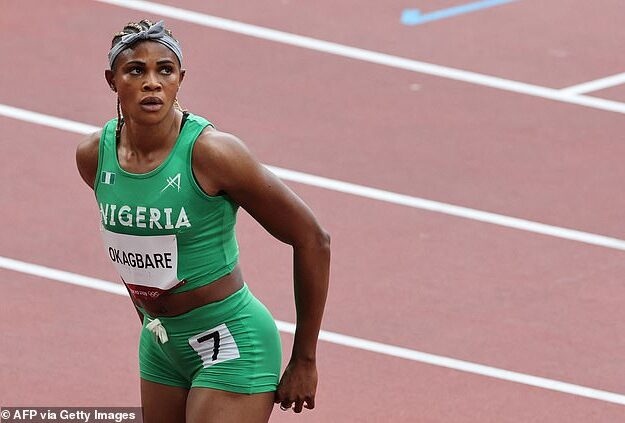 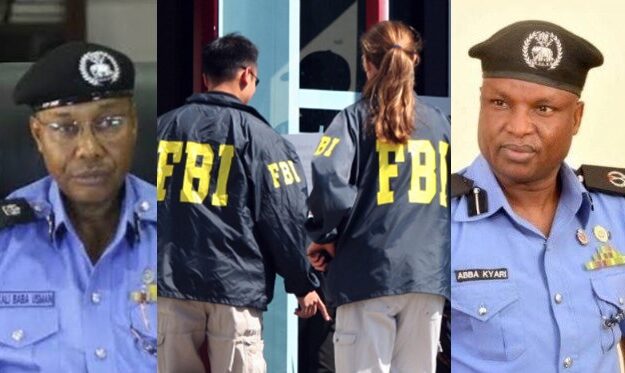 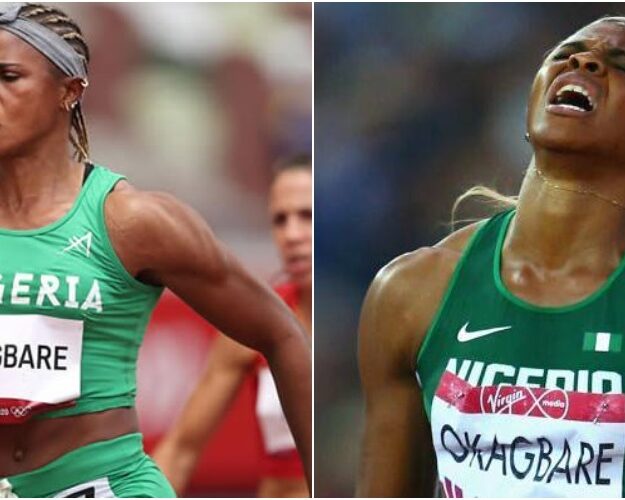 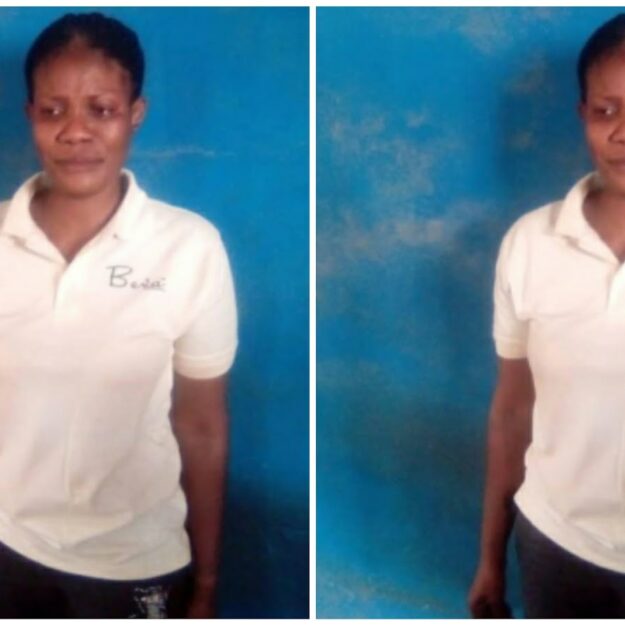 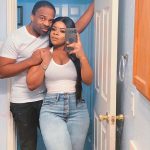