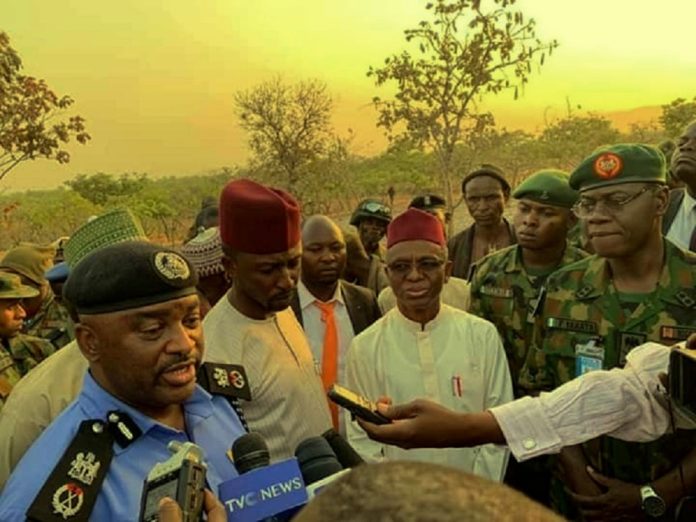 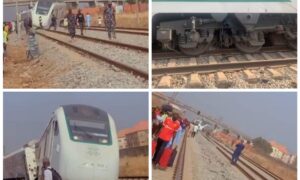 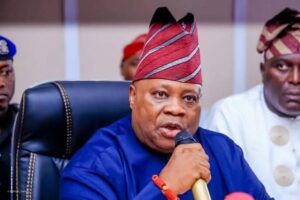 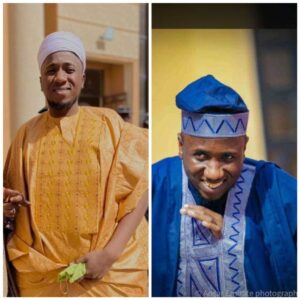 The Adara people, the second largest ethnic nationality in Kaduna State, who claim a population of one million and occupy Kachia and Kajuru Local Government Areas (LGAs) in Southern part of the state state, yesterday rejected a proposed legislation by Kaduna state government which seeks to make drastic changes in the traditional institutions of  state.

In a Press Statement issued in Kaduna on Sunday after its congress,  and signed by the National President of Adara Development Association (ADA), Mr. Dio Awemi Maisamari, the ADA accused governor Nasir el-Rufai of harbouring a hidden agenda against the Adara nation and majority Christian domains of Kaduna state under the guise of reforms in the bill.

“The bill is titled  ‘A bill  for a law for the traditional institution in Kaduna State,2021,’ the ADA said.

“ The state government claims that the bill is intended to ‘restore the fading glory of traditional institutions’ and to make them serve the people better,” the ADA said.

That statement stated  that the ADA totally rejects the law for the following reasons:

“Going by previous experience, government will not listen to the opinions and wishes of non-Muslim communities in this process as it did in the past.

“We cannot find any provisions in the law that will restore the glory of traditional institutions or make them serve the people better. Rather, there are sections that will alienate, cage and stifle them. They will be exposed to excessive politicization, manipulation and intimidation,” the ADA claimed.

“The appointment of traditional rulers will virtually be taken over by politicians as customary due processes are not recognized and respected in the bill,” the ADA further observed.

“ Finally, we oppose the new law because it has finally revealed Governor el-rufai’s special hidden agenda against Adara nation and Adara land. The new law will legalize the unjust scrapping of our 1st Class Traditional Institution, legalize the balkanization of our community, legalize the suppression of our identity, history, culture and religion and also legalize the degrading, humiliation and marginalization of Adara being the second largest nationality in the state. Furthermore, it will  facilitate the implanting of other peoples to rule over Adara people and take over Adara land,” the ADA added.

“In view of the above, we are totally opposed to the draft bill as it will heighten social injustice, communal frictions, social disharmony retarded development. We also fear that present democratic structures will be compromised to rubber stamp the new law,|” the ADA insisted.

The ADA then called on Kaduna state government to widen consultation with all relevant stakeholders in that state with the view of seeking for acceptable  reforms in the traditional institutions in the state not via an executive bill which it says serves the interest of only one section of the state.

The ADA and el-Rufai have been at loggerhead for years now.

Recall that the slain  paramount ruler of Adara Land, the Agom Adara, Dr. Maiwada Galadima, was ambushed in October, 2018 on the Kaduna-Kachia expressway, abducted and killed after a ransom was paid for his release.  Shortly after his death, the Adara Traditional Council and the

Adara  Chiefdom were abolished and, instead, a Kajuru Emirate created, even when Muslims make less than 5% of the population of  Kajuru LGA, as the ADA claimed.

In 2019,  the Wazirin Adara, Engr. Bawa Magaji who the Adara officially regard as the acting traditional leader of Adara nation, the President of  ADA, Mr Awemi Dio Maisamari and seven other most respectable leaders of Adara land  were arrested and detained in Kaduna Prison for 120 days. Police investigation later cleared them against allegations of any wrongdoing. 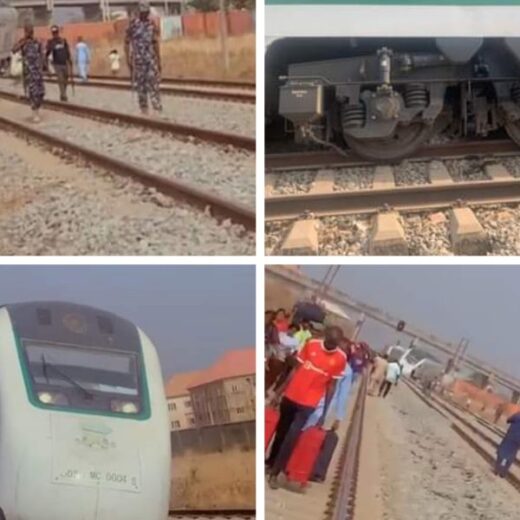 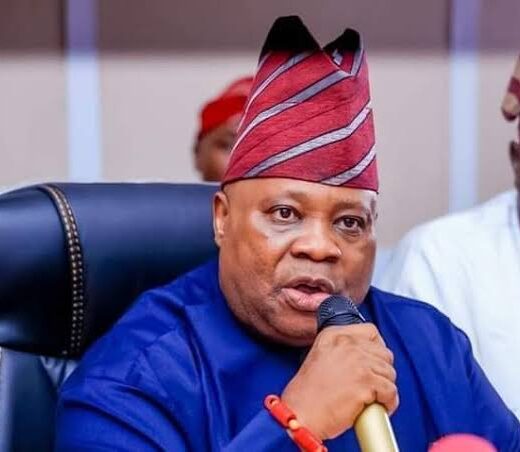 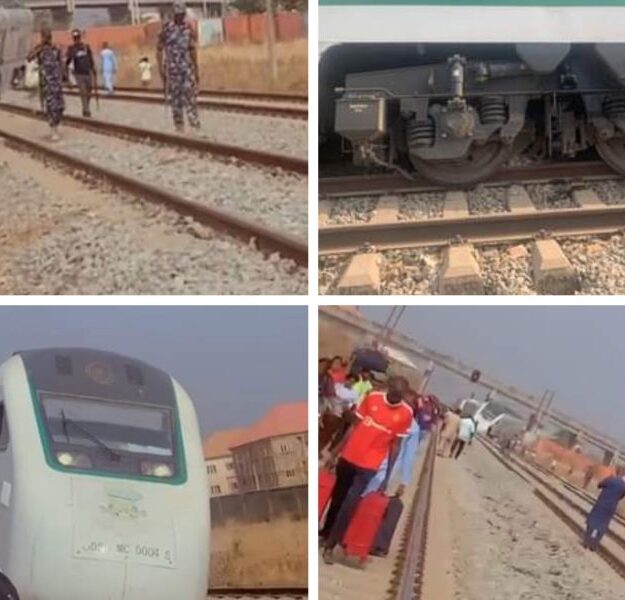 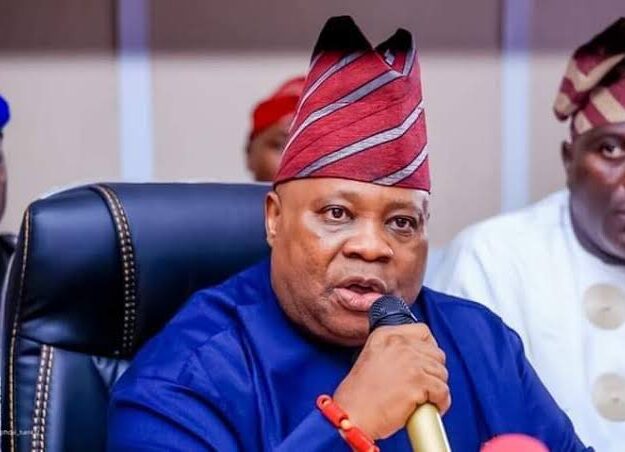 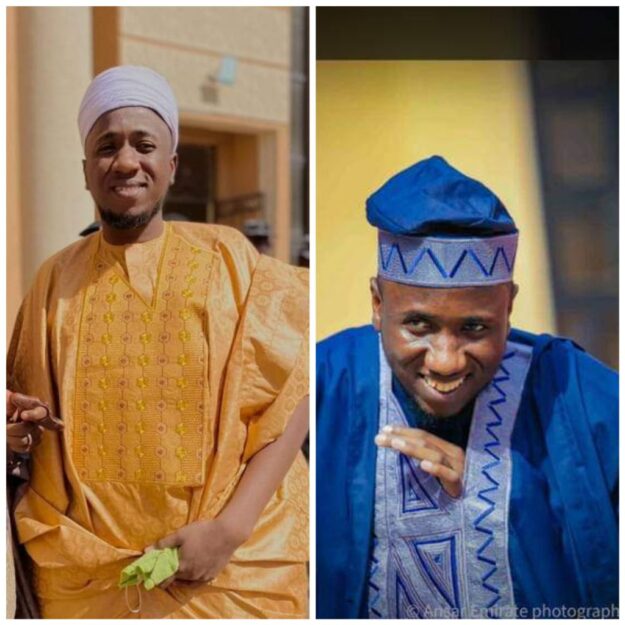 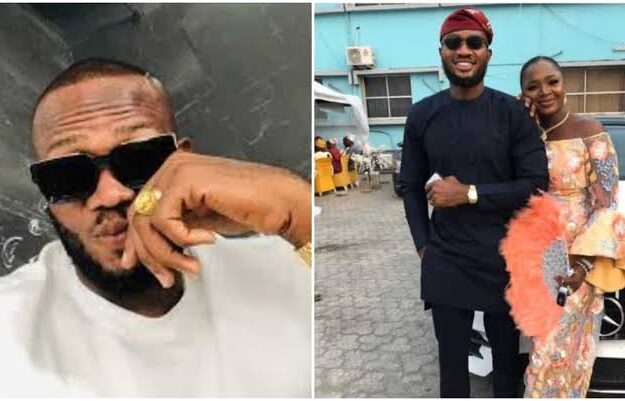 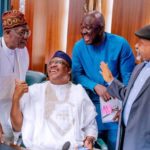 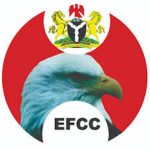 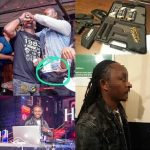 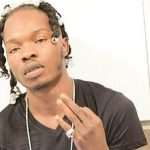 Nigerians Are Only Happy When You Do Giveaway – Naira Marley