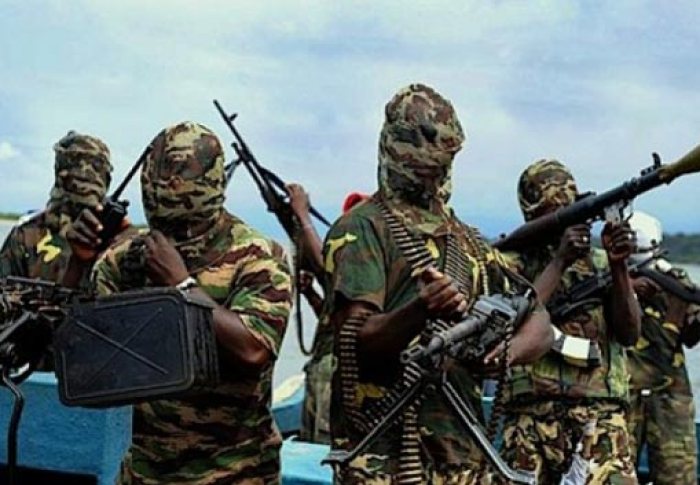 The Niger Delta Avengers (NDA), has named a woman, identified as Tu-ere, aka Queen of the Creeks as its new leader and Field Commander.

The Niger Delta militant group, in a statement on Saturday said “The high command of the NDA has promoted and appointed one of our finest operatives, Field Commander Tu-ere, aka Queen of the Creeks to the rank of Brigadier-General.

“She is an experienced field agent who before now was the head of the counter intelligence unit of the NDA, using her connections with top government and security officials to deliver on her assignment.

The group said Tu-ere was the first female to ever attain this level and that it was solely out of merit that she is placed in charge by the High Command of the NDA, to execute Operation Humble.

“As a gender-friendly organization, we are using this avenue to encourage other female operatives within the rank and file of the NDA to be inspired by the rising profile of the Queen of the Creeks and never to deter in delivering on our mission to liberate our people and God-given resources from the shackles of the oppressive Nigerian Government. We advise other female operatives to emulate her and be dedicated to our mission at all times.

“Conclusively, we wish to state unequivocally and in simple terms that we are back with Operation Humble, with the aim of humbling the economy into permanent recession and political players from the Niger Delta extraction to political retirement.

“There will be no going back until the Nigerian economy is humbled into recession never to rise again!”, the statement concluded,” the group said. 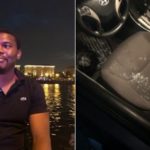 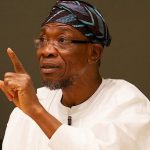 Nigerians should have a day monthly for crying- Aregbesola 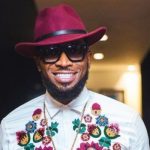 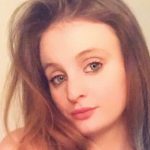