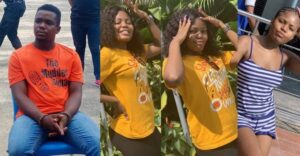 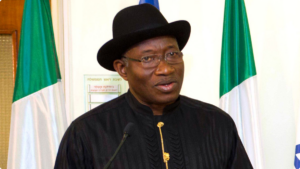 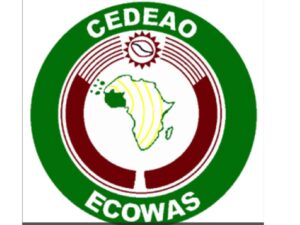 The Delta Council of the Nigeria Union of Journalists (NUJ) has faulted the planned adoption of Public-Private Partnership (PPP) by the Delta government for running the three newly established state universities.

This is contained in a communiqué signed by its Chairman, Mr. Mike Ikeogwu, and Secretary, Mr. Patrick Ochei at the end of its congress in Asaba.

“The union frowns at the proposed PPP model being recommended by the Prof. Patrick Muoboghare-led management committee for the running of the newly created universities, as this will discourage easy access to university education by qualified people.

“This will defeat the main purpose of establishing the universities in Anwai, Agbor, and Ozoro.

“Also, adopting the model might lead to job losses for existing academic and non-academic staff, thereby increasing the alarming rate of unemployment in the state,“ it said.

The union also pleaded with residents to be security-conscious and report any unusual situations promptly, to the appropriate authorities.

It condemned the recent attacks on police stations and the killing of policemen in the state and cautioned on the need to check the development and curtail its spread, given the danger to innocent citizens and property in the state.

On the perennial flooding, the NUJ urged the government to construct permanent Internally Displaced Persons (IDP) camps at strategic locations to take care of people sacked from their homes annually by the flood.

“A situation where doctors and nurses are hostile in attending to patients and engage in sharp practices in various pharmacies and dispensaries within the hospitals is regrettable,  and an intervention by the government could address the challenge,” the union said.

It lamented the rising wave of cultism in secondary schools across the state and called for improved parental care and watch over their children and wards.

“More disturbing is the attitude of some teachers who encourage the sales of hard drugs in secondary schools, which gives impetus for cultism to thrive in the society,” the union said. 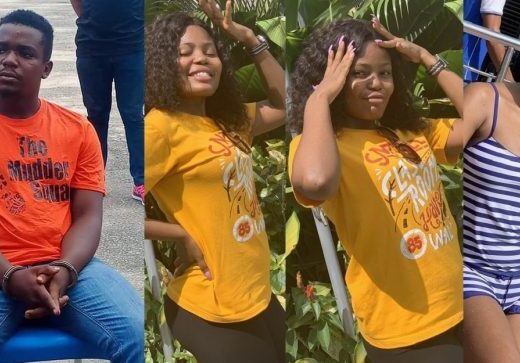 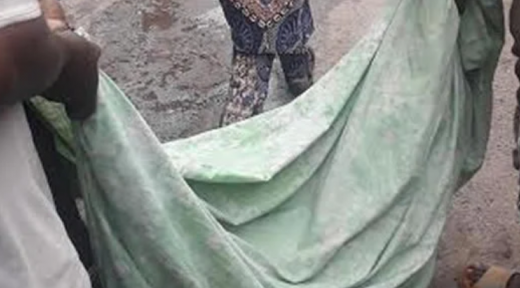 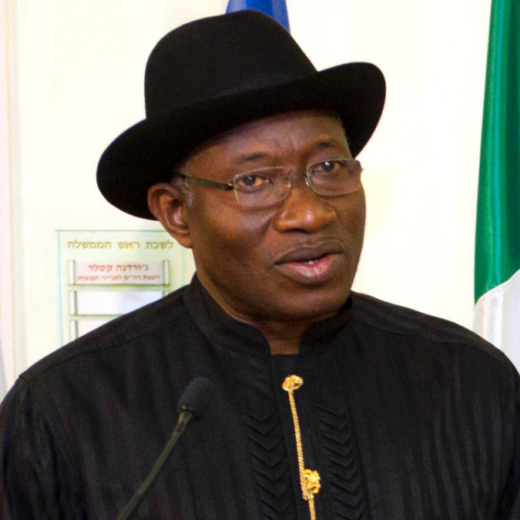 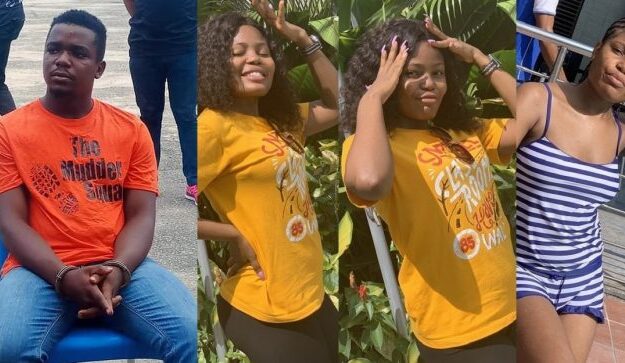 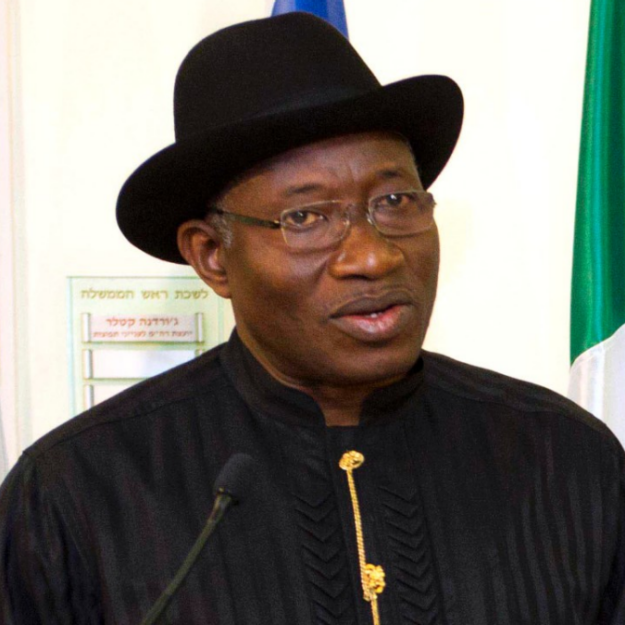 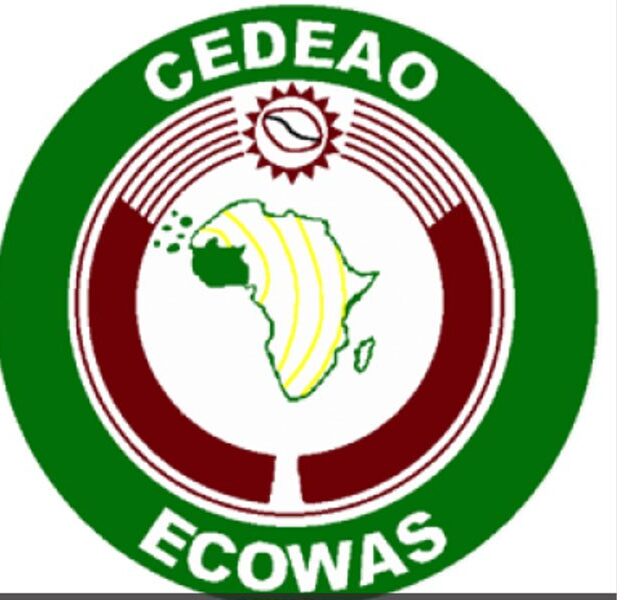 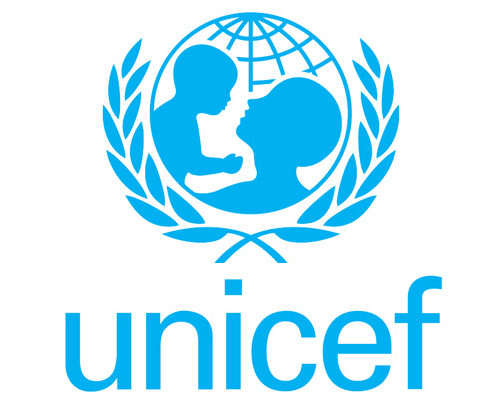 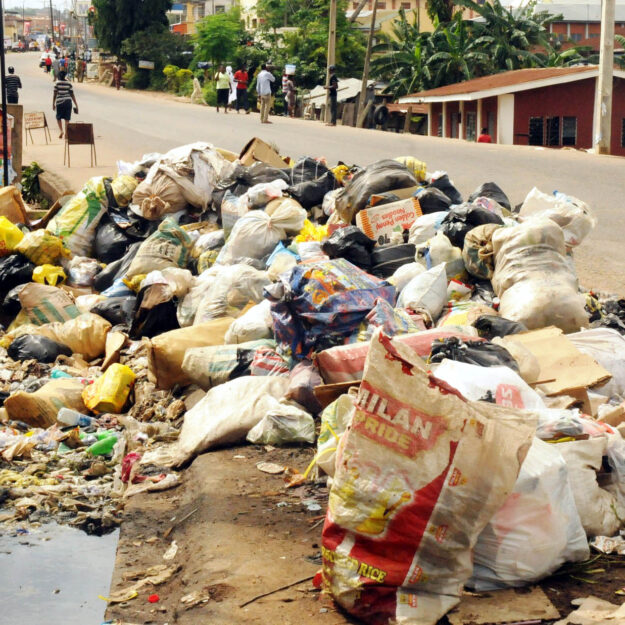 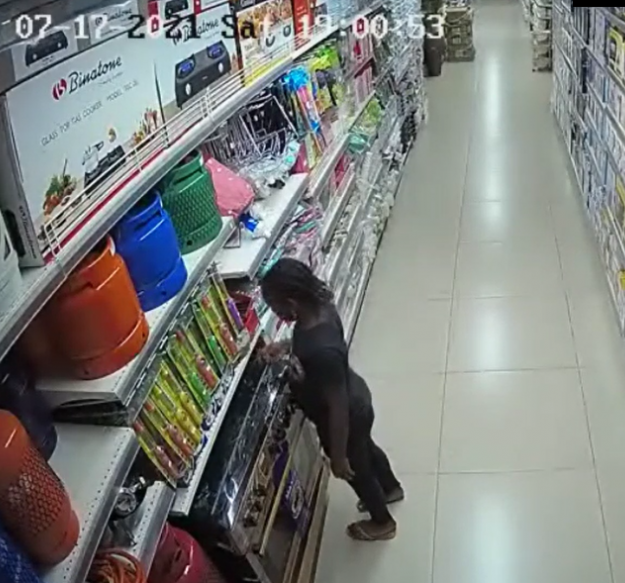 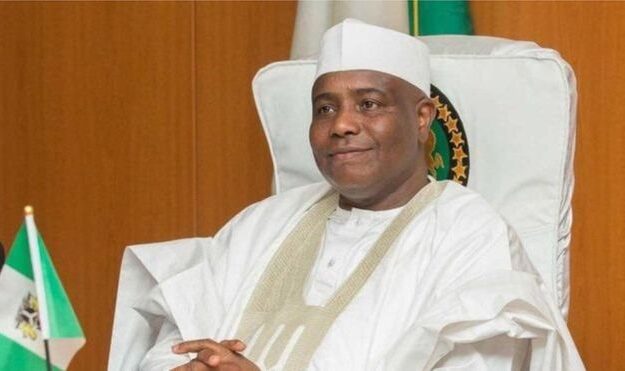 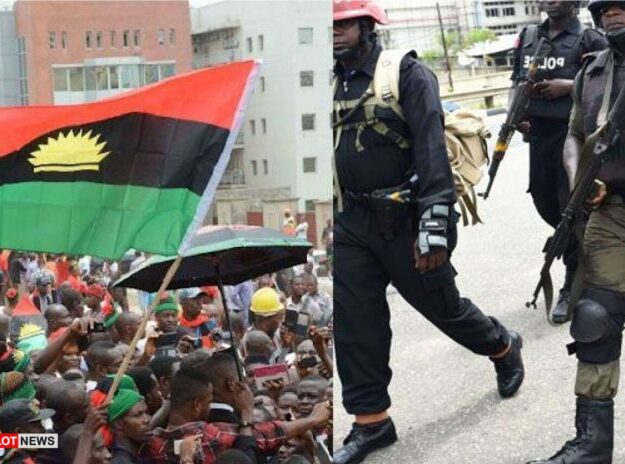