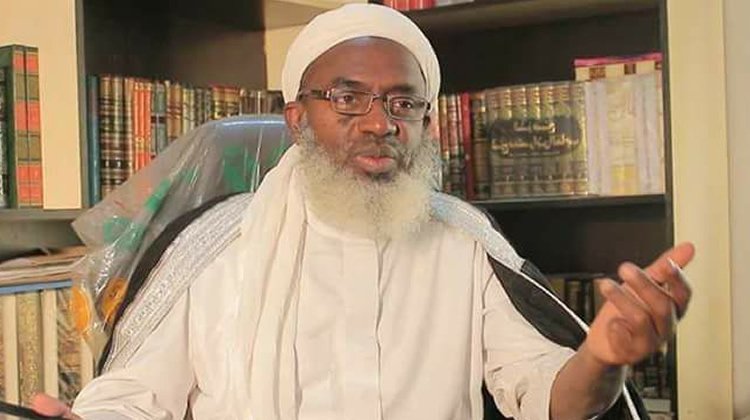 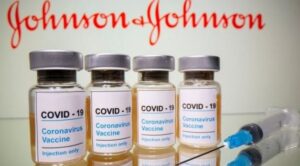 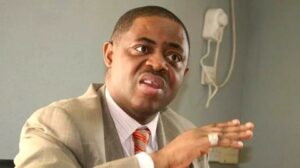 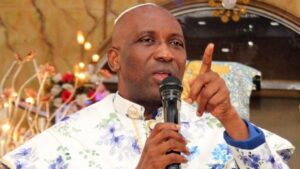 Our correspondent gathered that the controversial Islamic cleric was summoned to the DSS office in Kaduna State, according to the Hausa service of the Voice of America, monitored on Friday.

But Gumi’s spokesman, Tukur Mamu, also in an interview with the VOA, dismissed the allegation against Gumi, saying there was nowhere in the TV interview where Gumi categorically accused the entire military. 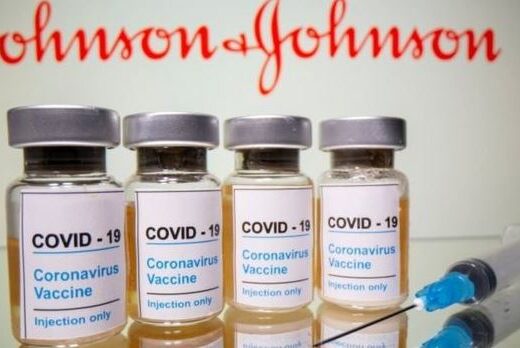 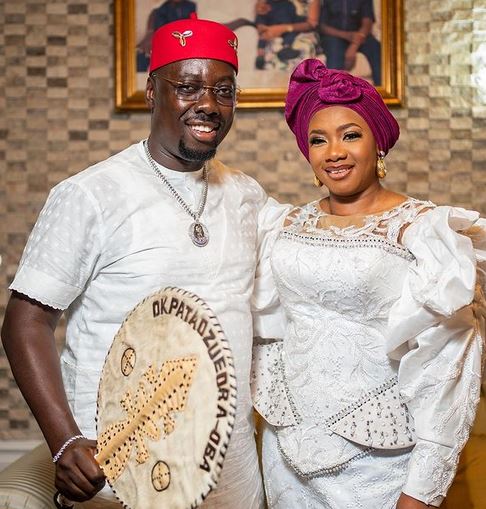 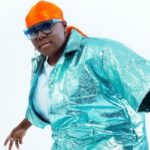 Teni Tries Out A New Sound On Her Latest Single, ‘Party Next Door’ 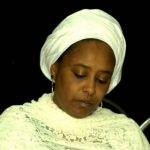 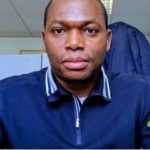 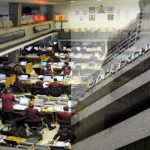 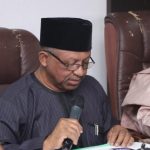